The two biggest planets of the solar system will be lining up tonight to treat stargazers. Both planets can easily be seen, as they will be the celestial bodies which look like stars next to the Moon.

The pair are only in conjunction once every 20 years, so take the opportunity to look out for them.

When astronomers talk about a conjunction in planetary terms, it means that two celestial bodies are lined up next to each other.

The Jupiter-Saturn conjunction is known as the Great Conjunction, as these planets are by far the biggest in the solar system.

Both objects will be visible shortly after sunset, and the Moon will pass them by as it swings around our planet.

Jupiter is by far the brightest, outshining Saturn by a factor of 12.

In fact, the gas giant will be the second brightest object in the sky, after only the Moon.

The pair will be in conjunction from tonight, November 18, to November 21.

Earthsky said: “From November 18 to 21, 2020, as darkness falls, use the waxing crescent moon to locate the gas giant planets Jupiter and Saturn, now headed for their once-in-20-years great conjunction on the December 21 solstice.

“Jupiter is the brighter of these two worlds, outshining Saturn by 12 times. Even so, Saturn is respectably bright, shining as brightly as a 1st-magnitude star.

“And, of course, in our November 2020 sky, these two worlds – Jupiter and Saturn – are exceedingly noticeable for their nearness to each other.”

The planets will continue to be close to each other, from Earth’s point of view, and will reach their closest point on the Winter Solstice, December 21.

On December 21, the planets will be so close together in the night’s sky that it will be the closest they have been since 1623.

The next time they will be that near to each other will come in 2080.

DON’T MISS
Solar system may have KICKED OUT an ice giant planet
NASA news: Millions of planets ‘might be habitable’ in hunt for life
Space breakthrough: Existence of Planet X ‘99% likely’

Earthsky said: “At present, Jupiter and Saturn lodge about four degrees apart from one another on the sky’s dome.

“For reference, the width of two fingers at arm’s length approximates four degrees of sky.

“Day by day, Jupiter is moving closer and closer to Saturn on our sky’s dome now.

“These two giant worlds will meet for their glorious conjunction on December 21. 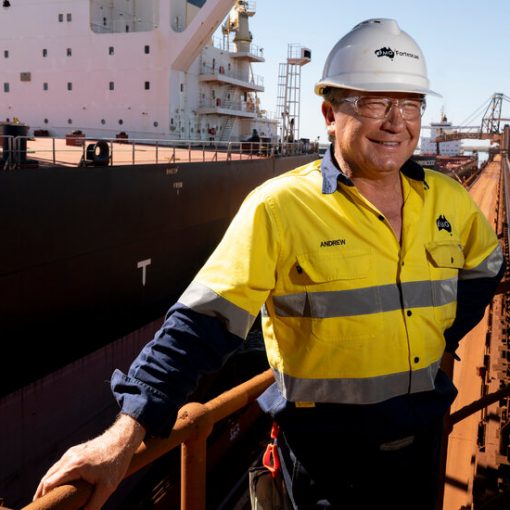 The group’s design, secret until now, recently received provisional patents. That burst of innovation — and the pace of improvement at Fortescue […] 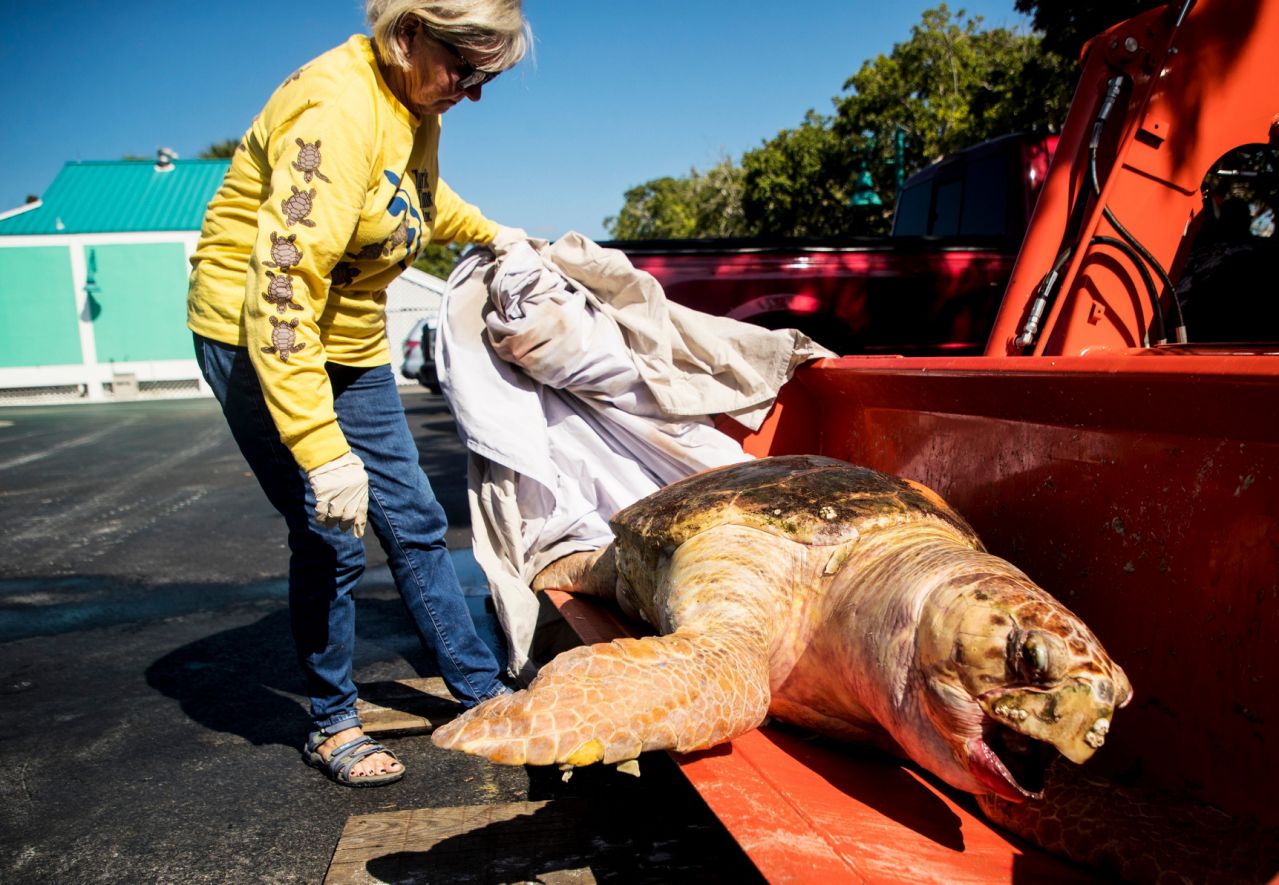 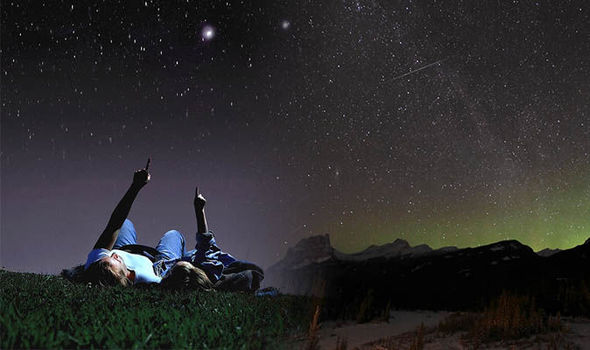 What time is the Quadrantid Meteor Shower 2018? Quadrantid meteors have been visible for the past week but the shower will reach […] 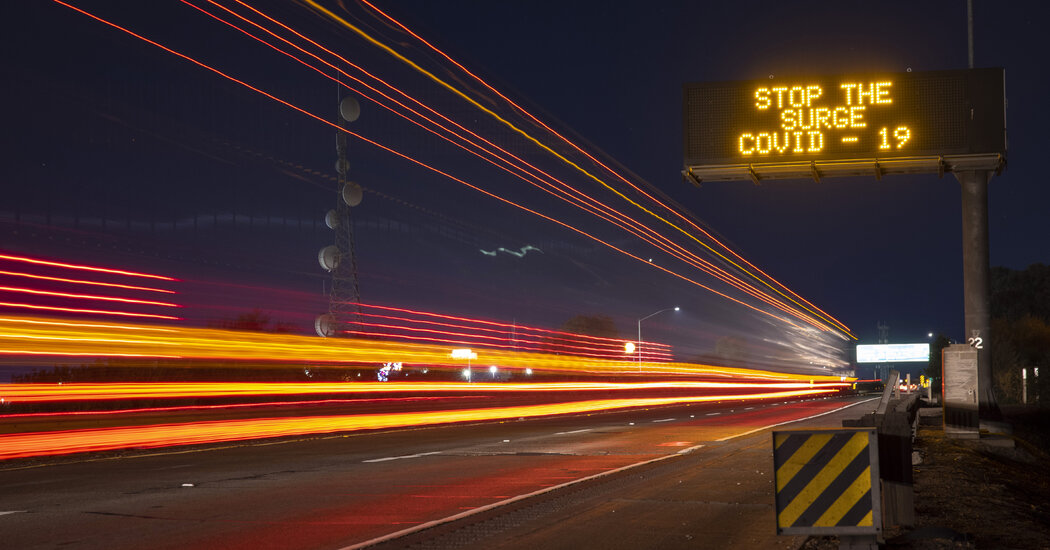 Federal health officials on Wednesday effectively shortened quarantine periods for those who may have been exposed to the coronavirus, hoping to improve […]