WASHINGTON — The upper stage of a Vega rocket malfunctioned minutes after liftoff Nov. 16 from French Guiana, causing the loss of two satellites in the rocket’s second failure in its last three launches.

The Vega rocket lifted off from the spaceport in Kourou, French Guiana, at 8:53 p.m. Eastern on a mission designated VV17 by Arianespace. The initial phases of the launch appeared to go well, but observers noted that the rocket appeared to diverge from its planned trajectory during the first burn of the rocket’s Avum upper stage.

Two hours after launch, Arianespace confirmed that the launch had failed. “Eight minutes after liftoff of Vega mission VV17, following the first ignition of the engine of the Avum upper stage, a deviation of trajectory was identified, entailing the loss of the mission,” the company said in a statement. “Telemetry data analyses are in progress to determine the cause of this failure.”

The company didn’t disclose other details about the failure, but said it would hold a briefing Nov. 17 to provide more information.

Avum is a liquid-propellant upper stage used to insert the payloads into orbit and then perform maneuvers. On this launch, Avum was scheduled to perform five burns over an hour and 45 minutes as it deployed its payload of two satellites.

The upper stage is integrated by Avio, the prime contractor for Vega. The structure is provided by Airbus Defence and Space and the propulsion system by Ukrainian company Yuzhnoye.

The failure is the second in three launches for Vega, after its first 14 launches were all successful. A launch in July 2019 carrying an imaging satellite for the United Arab Emirates was lost because of a structural failure in the rocket’s solid-fuel second stage.

Vega did not return to flight until Sept. 2, when the VV16 mission launched 53 smallsats on a dedicated rideshare mission. The rocket’s return was delayed for months by the closure of the Kourou spaceport during the coronavirus pandemic, and then because of unfavorable weather.

Lost in the launch failure were two European research satellites. The 750-kilogram SEOSAT-Ingenio, billed as Spain’s first Earth observation satellite, was built by Airbus Defence and Space to provide wide-field imagery for civil applications. The 175-kilogram TARANIS, or Tool for the Analysis of RAdiation from lightNIng and Sprites, was built by the French space agency CNES to study electromagnetic phenomena in the upper atmosphere created by thunderstorms.

Prior to this failure, the next Vega launch, VV18, was scheduled for early 2021, carrying the Pléiades-Neo 1 imaging satellite and a set of smallsat secondary payloads. 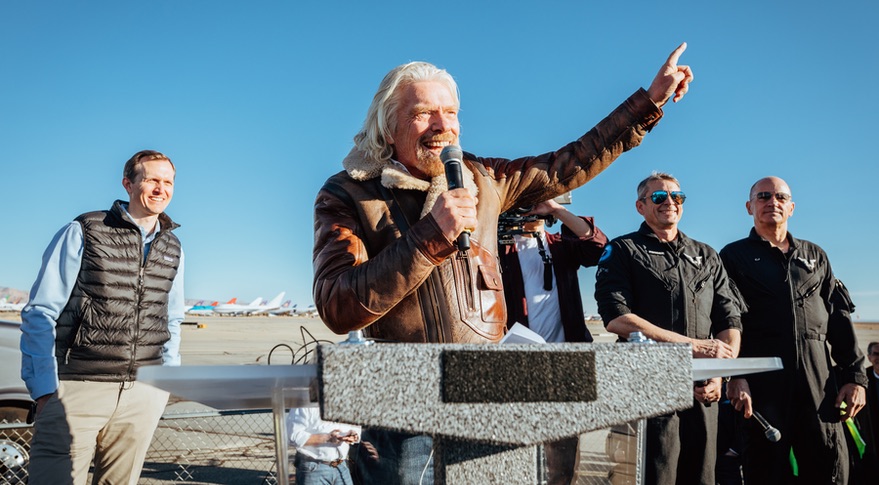 MOJAVE, Calif. — With a first flight to the edge of space under the company’s belt, Virgin Galactic founder Richard Branson believes […] 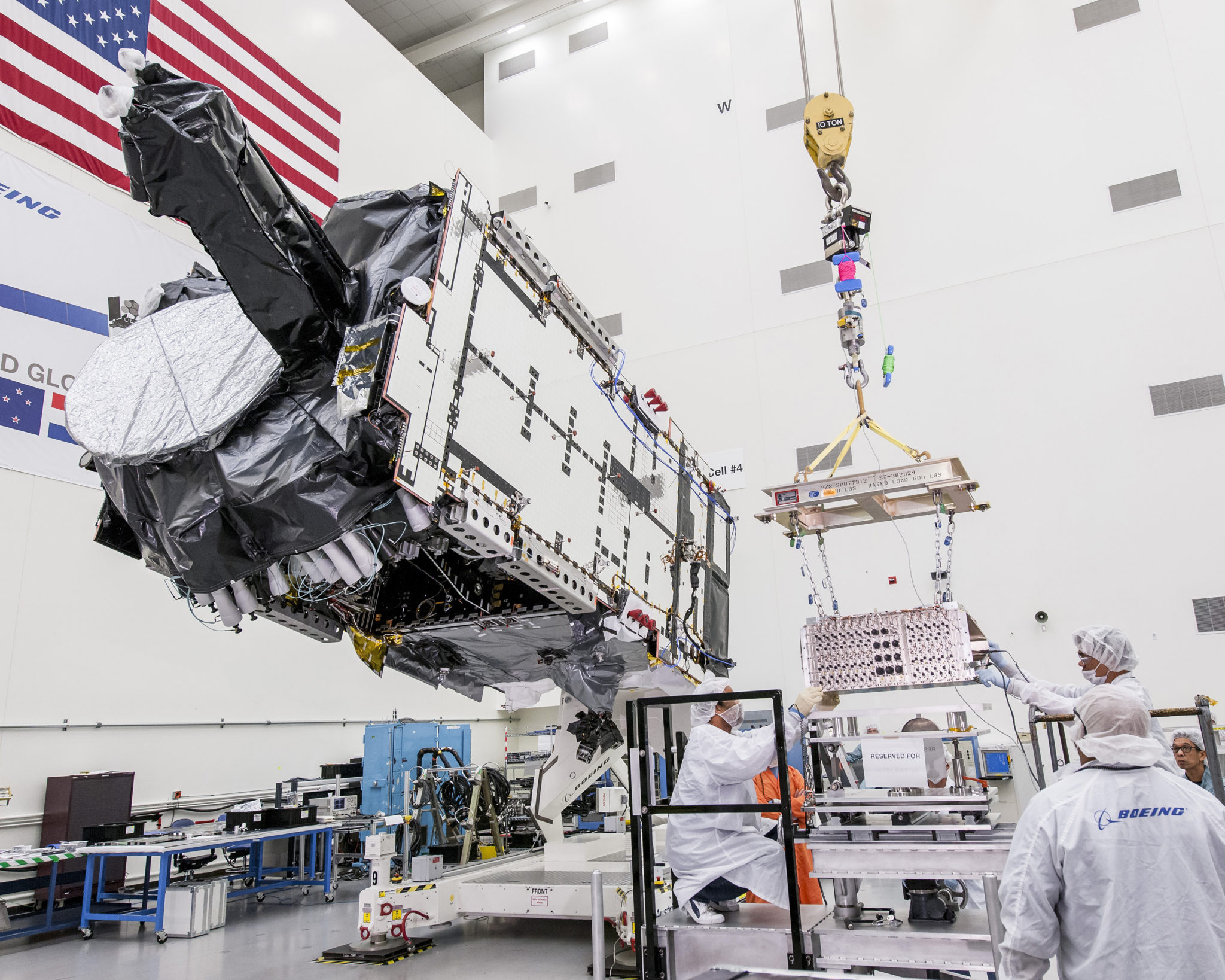 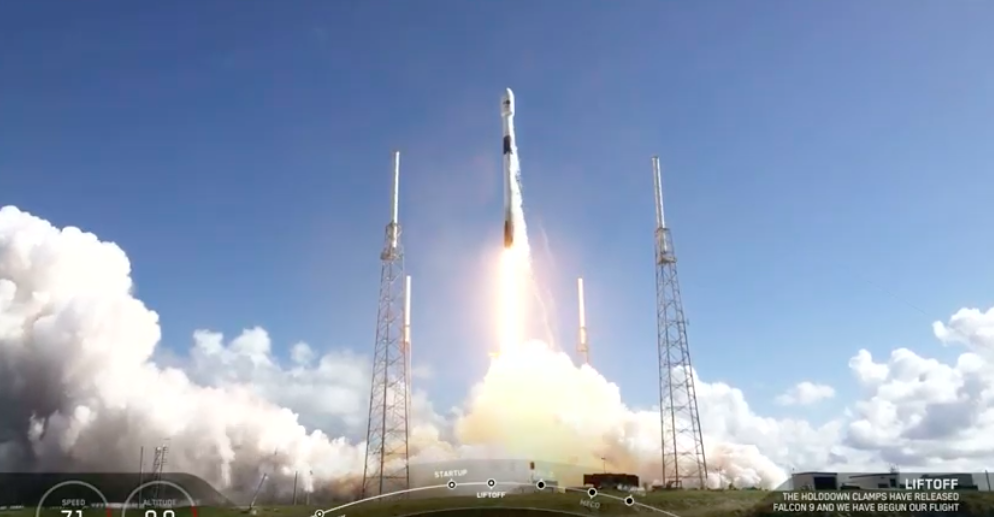 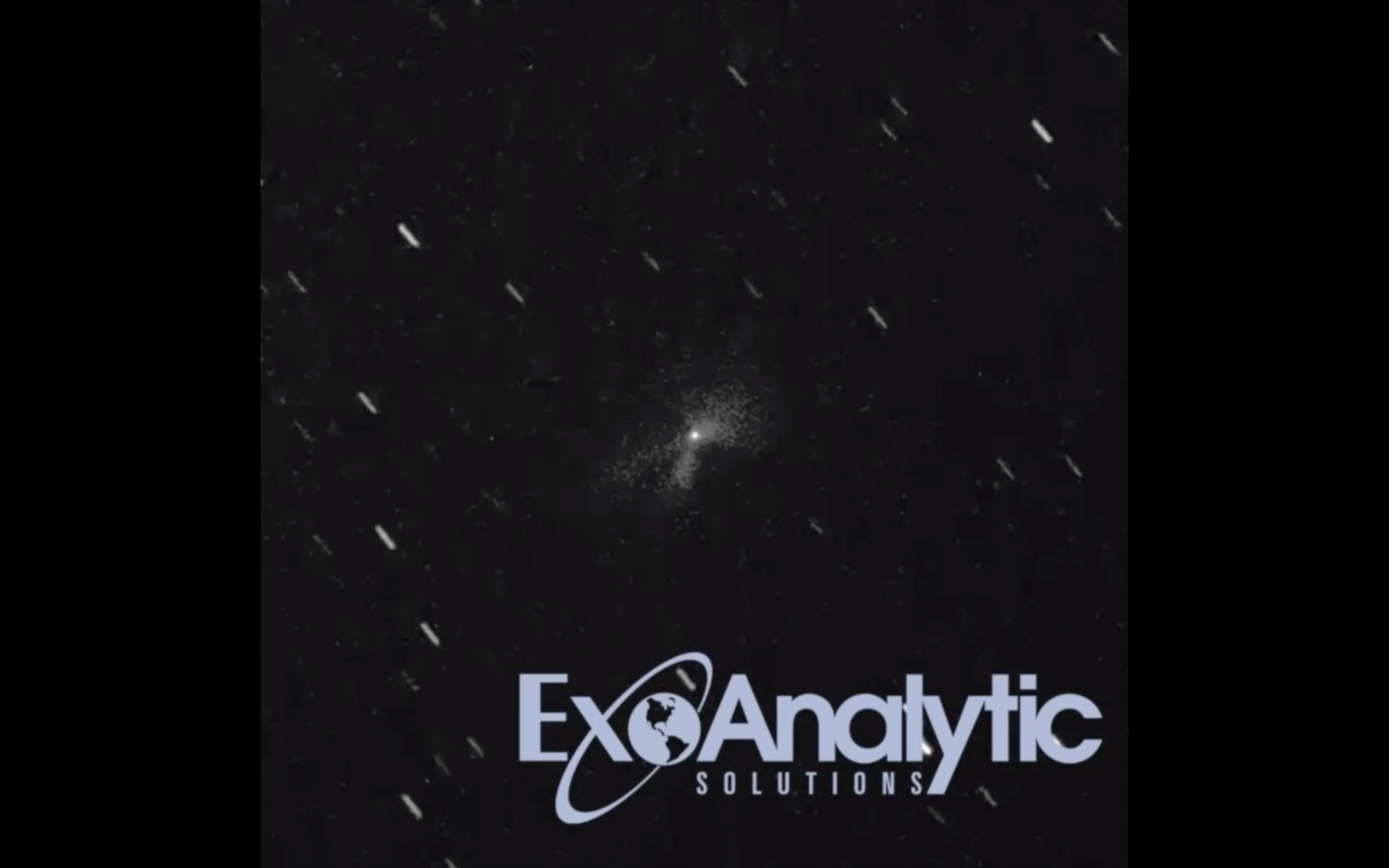