President-elect Joe Biden is set to take office after his Jan. 20 inauguration, but the House and the Senate are back at work now on a problem that can’t wait until next year: the expiration of assistance programs created with the CARES Act in March.

The extension of unemployment benefits and the weekly $300 bonus payment will expire Dec. 31 unless negotiators can agree on the substance of a new stimulus bill that could include a second stimulus check worth up to $1,200 and get it passed in Congress.

The CARES Act established programs to help American individuals and small businesses financially affected by the coronavirus pandemic. President Donald Trump added more aid in August when he signed four executive actions after the CARES Act provisions were depleted and these final programs will lapse on Dec. 31. Both legislators and leading economists agree more aid is needed.

The amount of funding for another stimulus package and how soon it could pass remains an issue that sharply divides along party lines. Republicans, led by Senate Majority Leader Mitch McConnell, want a smaller bill with less funding, while Congressional Democrats, led by House Speaker Nancy Pelosi, prefer a larger package with more programs and direct aid for Americans. It’s unclear whether a future Senate proposal would include more unemployment aid or a second stimulus check for individuals and families.

Here are the key programs that are set to end without more stimulus funding.

Eviction moratorium for renters and homeowners 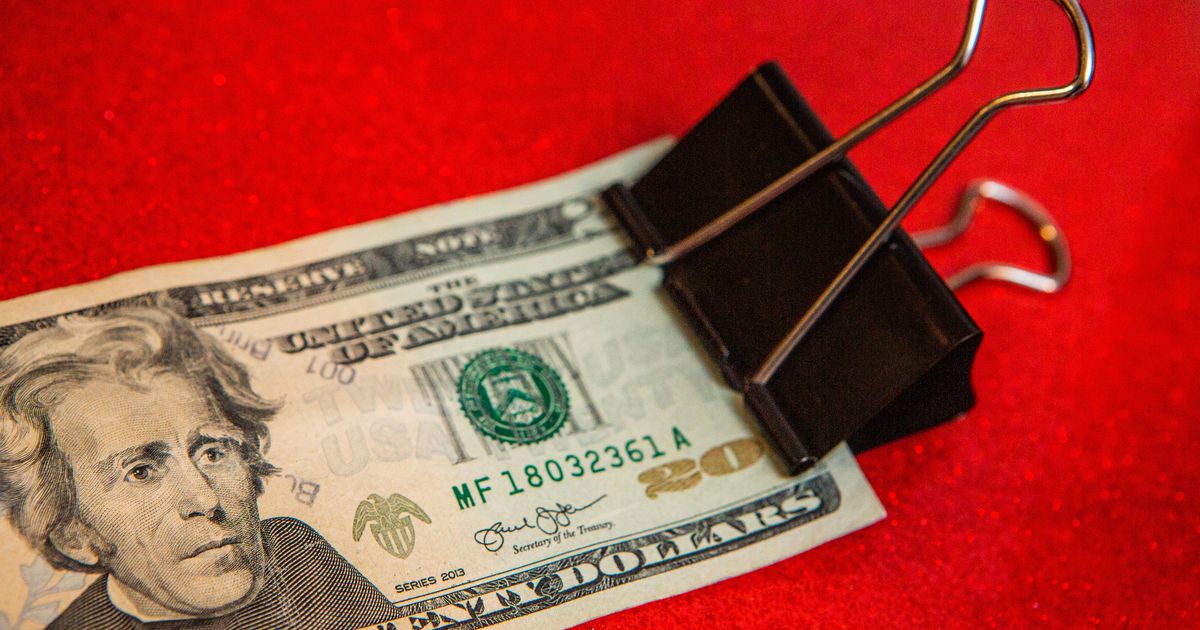 Who can garnish your stimulus check? We’ll tell you. Sarah Tew/CNET If you are eligible for a stimulus payment, you can spend or […] 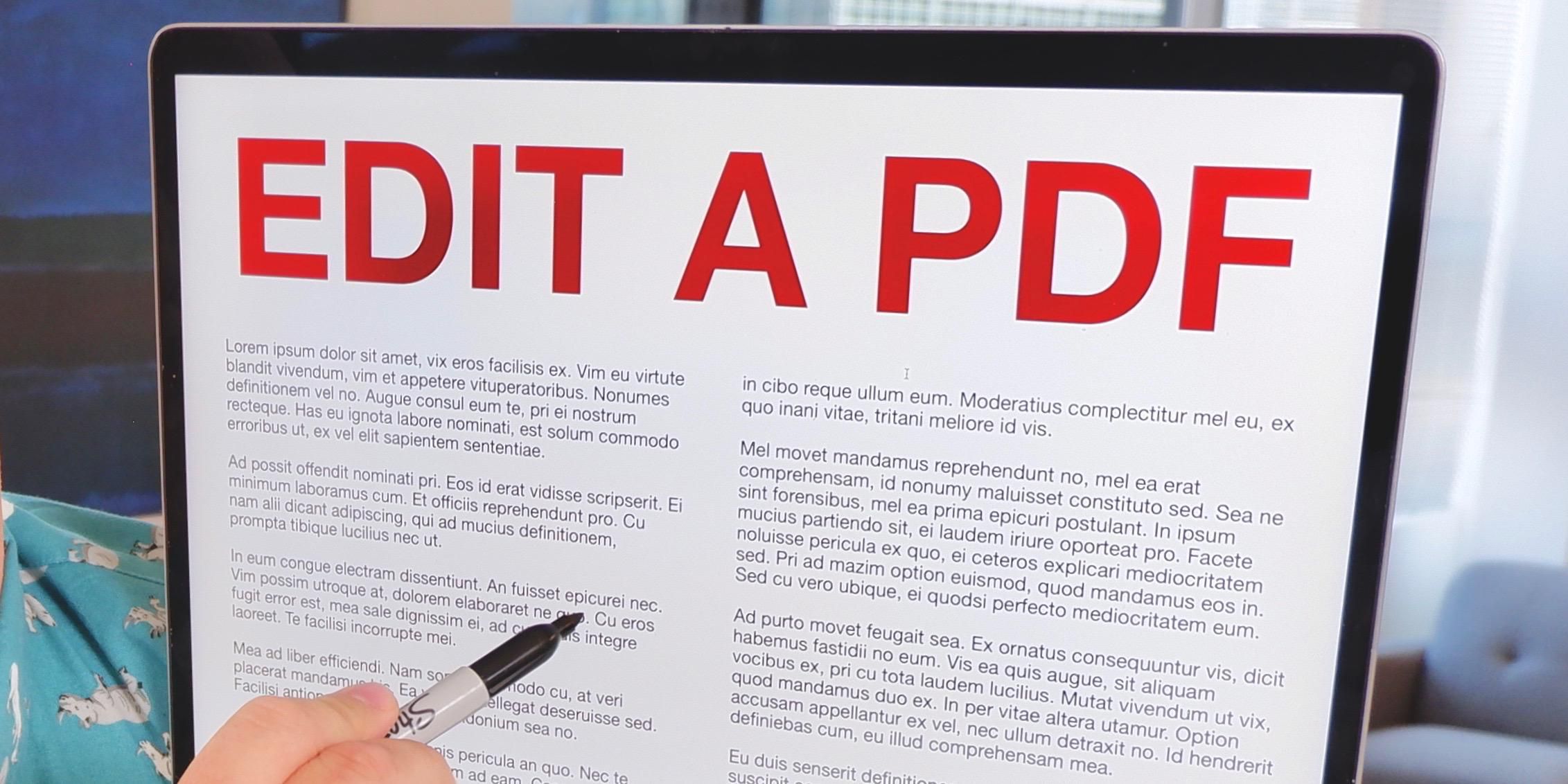 Sending PDF files is pretty straightforward, but editing one can be a hassle, especially on your phone’s relatively small screen. Luckily I […] 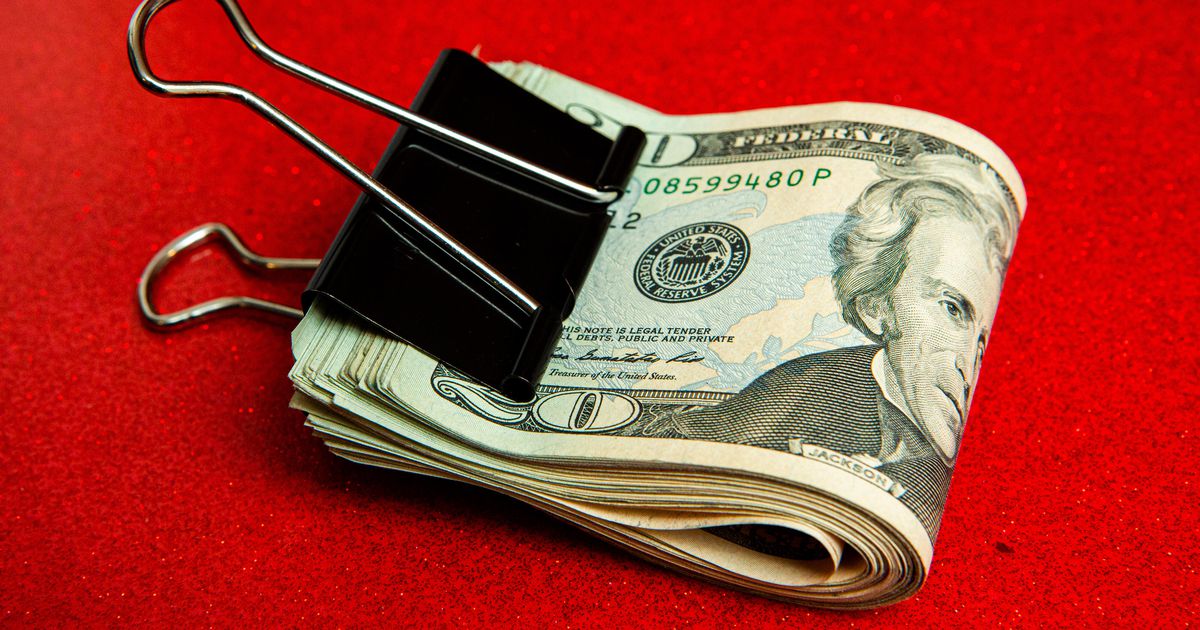 Will a political divide keep interfering with stimulus negotiations? There’s new hope for a compromise. Sarah Tew/CNET With 57 days until the […]