A 67-million-year-old fossil pair known as “Dueling Dinosaurs” consists of a remarkably preserved T. rex alongside the bones of an equally intact Triceratops.

For years, the skeletons languished in labs and warehouses as ranchers and paleontologists fought a legal battle over their ownership. On Tuesday, that fight ended: The North Carolina Museum of Natural Sciences bought the dinosaurs for $6 million, according to the Charlotte Observer. The 30,000-pound fossils will soon arrive at the museum, which plans to begin work on a new Dueling Dinosaurs exhibit in May.

The display, slated to open to the public in 2022, will allow museum-goers to watch as staff paleontologists examine the fossils in detail, stripping away the surrounding rock to analyze bones and any soft-tissue remains.

“There will literally be thousands of studies done on these fossils,” Tyler Lyson, a paleontologist at the Denver Museum of Nature and Science, told National Geographic.

Researchers hope to find out how the dinosaurs died

The Dueling Dinosaurs got their name from the most prominent theory about them: Given the skeletons’ proximity, researchers have speculated the pair may have died while fighting. Some T. rex teeth are even embedded in the Triceratops’ skeleton, which lends credence to the theory.

But other explanations are also possible — perhaps the T. rex found the triceratops already dead, for example.

“This is a murder mystery 67 million years in the making,” Lindsay Zanno, head paleontologist at the museum, told the Charlotte Observer. “This is the kind of thing that makes a paleo team drool.”

To unravel the mystery, the museum’s research team has gotten permission to visit the site in Montana where fossil hunters first dug up the dinosaurs. There, they plan to search for clues that could reveal when each creature died and how they got preserved.

Back at the museum, researchers will also examine the fossils closely to see whether either skeleton shows possible signs of combat-related damage.

A tricky sale more than a decade in the making

The Dueling Dinosaurs were discovered in 2006 on a Montana ranch owned by Lige and Mary Ann Murray. Fossil hunter Clayton Phipps and his team were surveying the ranch when his cousin, Chad O’Connor, followed a trail of bone fragments to a Triceratops pelvis sticking out of a hill. After a few months of digging, the team unearthed nearly complete Triceratops and T. rex skeletons.

The Murrays legally owned the fossils because they were discovered on their land. Phipps’ fossil-hunting team stored the skeletons at a private lab. They spent years trying to convince museums to buy them, but couldn’t get anyone to bid above the fossils’ minimum value. Then in 2016, the skeletons caught the eye of the North Carolina Museum of Natural Sciences.

Negotiations were underway until former business partners of the Murrays got wind of the fossil find and sued, alleging they also had some claim over the bones as well because they still had mineral rights to the ranch.

In June, after multiple cases and appeals, a ruling in favor of the Murrays allowed the sale to proceed.

“I want to take my grandkids there someday and say, ‘Hey, your old grandpappy found those dinosaurs,'” he said. “People are going to get to see them forever. That’s what I’ve always wanted.” 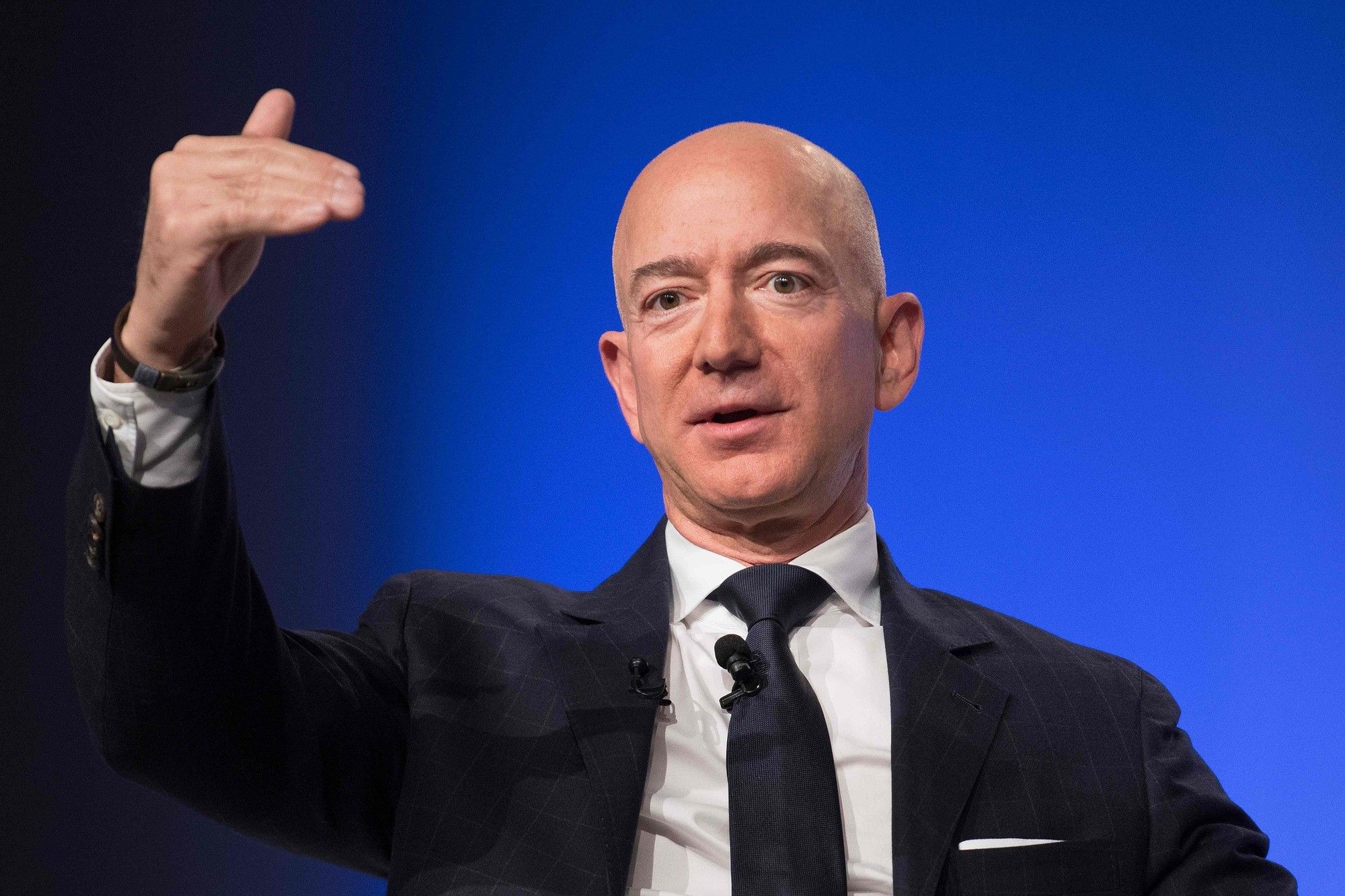 By CCN.com: You might think after all the press attention over his divorce, Jeff Bezos might be looking for a quieter 2019. […] 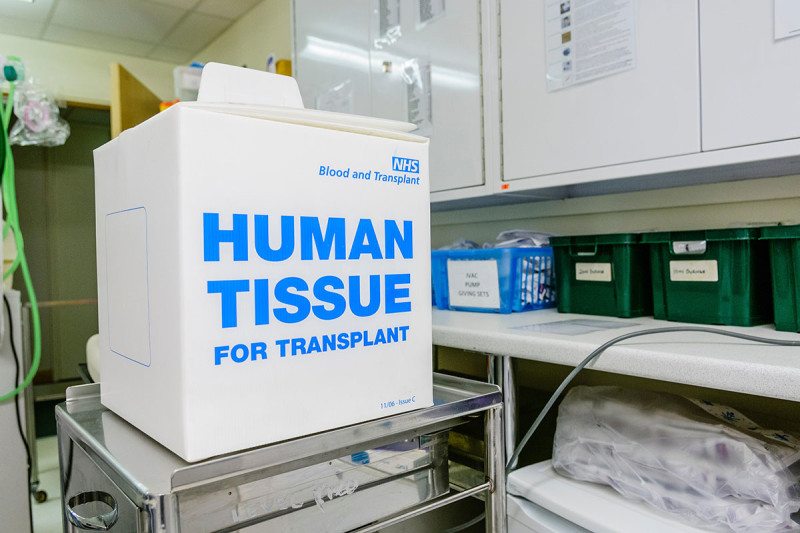 More donations neededStephen Barnes/Medical/Alamy Hundreds of people die each year in England simply because of a lack of organs available for transplant. […] 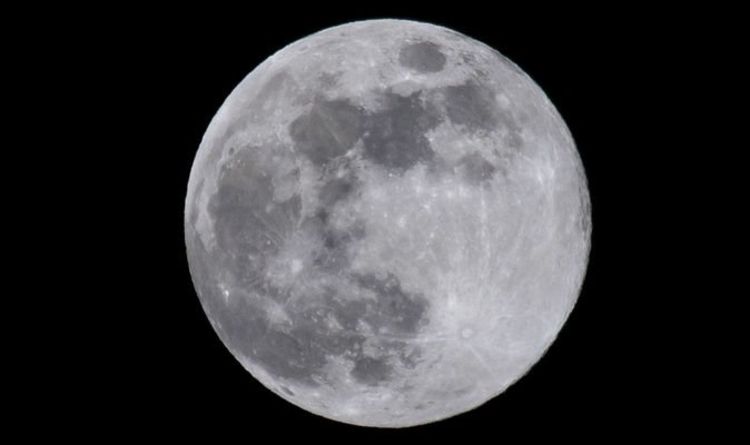 If the results are promising, the moon’s south pole could be used as a future a reservoir for drinking water for a […] 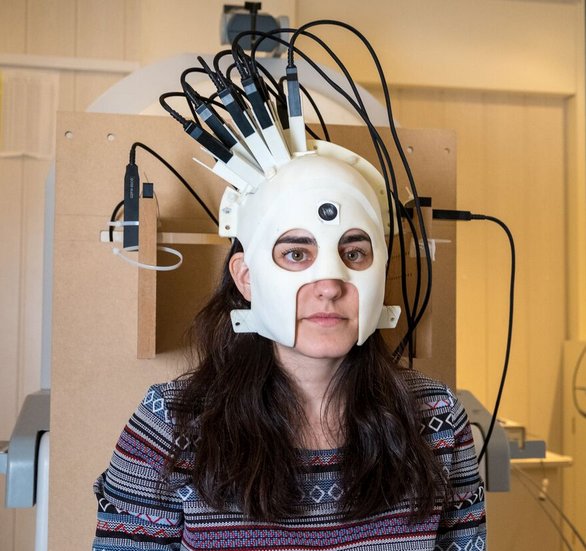 A new generation of brain scanner, that can be worn like a helmet allowing patients to move naturally whilst being scanned, has […]