Nick Tedeschi has crafted the scene-setter and he reckons that with a full house behind them the Maroons, despite their recent humbling, are in with a shot of redemption.


Home-field advantage is always significant in State of Origin. Since 2000, the Maroons are 20-7 in Queensland – a win rate of 74.1%. The Blues have lost just nine of 29 at ANZ Stadium since moving to the venue in 1999. Home teams have won the past four deciders and the Maroons have lost just one of eight deciders at Suncorp this century.

Brad Fittler had the luxury of naming an unchanged seventeen when he revealed his squad over the weekend. And why not? The Blues played so well in game two, why fix something that isn’t broken?

The only player who may feel somewhat aggrieved is Clive Churchill medalist Ryan Papenhuyzen who missed the opening two matches through injury and now cannot even force his way onto the bench.

The Blues were all smiles in training this week following their series levelling performance in Sydney. Photograph: Dan Himbrechts/AAP

Not necessarily by design, Wayne Bennett has been forced into a number of changes for tonight’s Origin decider. The outcome is four debutants and a backline transformed.

Phillip Sami, who was found out at ANZ Stadium, and Ben Hunt, who deputised at five-eighth, were both cut from the squad early on, and on Tuesday they were joined on the sidelines by Xavier Coates who failed a fitness test on his groin. A knock-on effect of that was the shuffling of Kurt Capewell out of the centres and back into his more familiar home in the pack. That all means three new faces in the starting line-up, with Edrick Lee on the left wing and cousin Brenko Lee slotting into the centres, while behind them Corey Allan will become the third Maroon fullback of the series, a move that sees Valentine Holmes pushed out to the right flank.

In the pack Maroons fans will be delighted to see the return of Christian Welch after he missed game two with concussion. Meanwhile Rookie of the Year Harry Grant has been backed to provide some spark off the bench.

The big question mark is over the fitness of Cameron Munster. Queensland looked bereft of options when their stand-off missed most of game two with a head injury and there were some doubts over whether he would pull up in time for tonight’s clash, but he will wear the No.6 jersey with plenty riding on his performance.

Edrick Lee will make his Origin debut for Queensland in the series decider at Suncorp Stadium. Photograph: Chris Hyde/Getty Images

Hello everybody and welcome to live coverage of Origin III from Suncorp Stadium in Brisbane. Kick-off between New South Wales and Queensland is at 8.10pm AEDT (7.10pm local).

It all comes down to this. The 2020 State of Origin series – the exclamation mark at the end of the longest rollercoaster of a season – will be decided tonight at a packed Suncorp Stadium.

New South Wales head north of the Tweed buoyed by one of the all-time great Origin performances last week in Sydney. After the 15-minute mark the Blues excelled in every facet, outplaying the Maroons off ANZ Stadium and running in a series of superb tries. NSW’s dominance, especially in the backline, could have easily left scars in the Queensland sheds.

But that was last week. Tonight the Maroons have home ground advantage and for the first time anywhere in the world since the start of the pandemic that means 50,000 rabidly partisan fans cheering on their side. Wayne Bennett is also able to call on Cameron Munster and Christian Welch after both missed last week’s defeat, while the veteran is also ready to unleash Rookie of the Year Harry Grant off the bench.

It all sets the stage for a captivating night of sport. NSW, full of confidence and oozing class against a Queensland outfit with their backs to the wall, eager to make critics eat their words after being dubbed the worst team in Origin history. It should be a fitting climax to a year of domestic rugby league that nearly didn’t happen.

I’ll be back in a short while with line-ups and more preview waffle. If you want to get in touch at any point, you can reach me on Twitter or email. 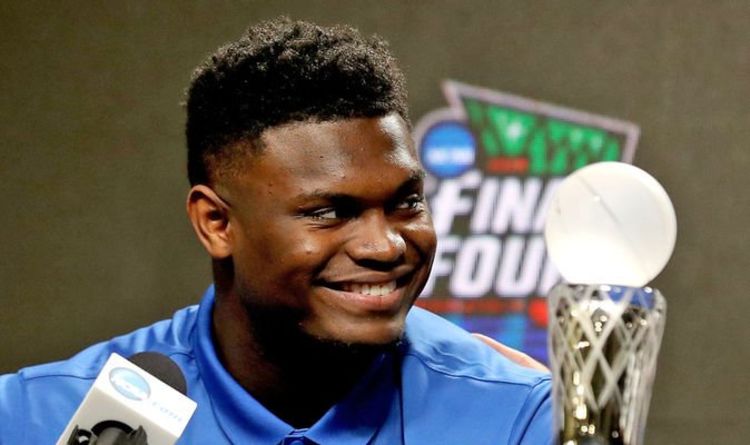 Duke University sensation Williamson, who has set the college basketball scene ablaze this year with his dynamic two-way play, is almost certain […] 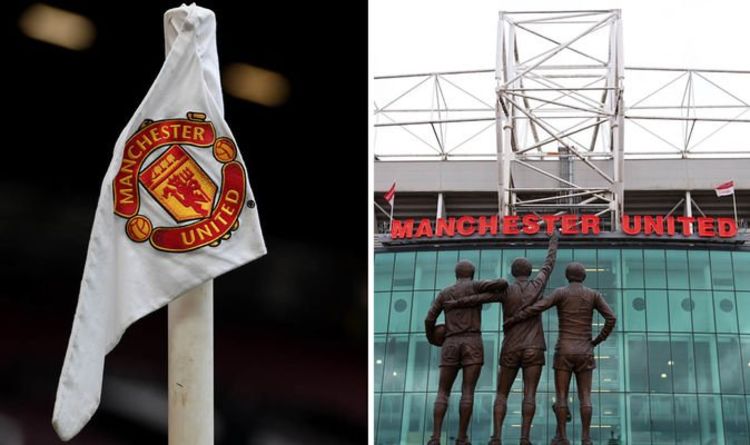 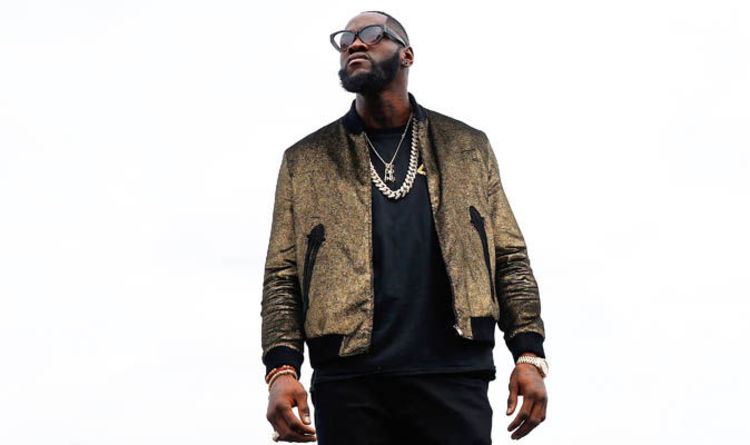 Deontay Wilder, 33, boasts an impressive 40-fight unbeaten record that includes 39 knockouts going into his fight with Tyson Fury. The showdown […]