Kate and Sophie share a link with the pieces of jewellery they wear most often – their engagement rings.

Sophie and Prince Edward announced their engagement in January 1999, after dating for around six years.

Royal fans got their first glimpse of the jewel in a royal photo call where the couple posed for official engagement photos.

The jewel features a two-carat oval diamond which is surrounded by two small heart-shaped gems.

The mother-of-two is rarely seen without the diamond and it is worth an estimated £110,000.

It was bought by Prince Edward at Garrad, which is a favourite jeweller of the royals.

Kate and Prince William first met in 2001 and became engaged while on a trip to Kenya in 2010.

The Duchess of Cambridge was famously given the sapphire and diamond ring that once belonged to Princess Diana.

It has a 12-carat sapphire set in white gold which is surrounded by 14 diamonds.

Princess Diana picked out the ring when Prince Charles proposed in 1981.

The ring worn by both Princess Diana and Kate has a link to Sophie because of its designer.

Like Sophie’s ring, the sapphire jewel was also bought from Garrad.

Experts at Joshua James Jewellery commented on the jewel, stating: “Kate’s engagement ring is incredibly famous, known for sparking a huge increase in sales of sapphire engagement rings back in 2010. 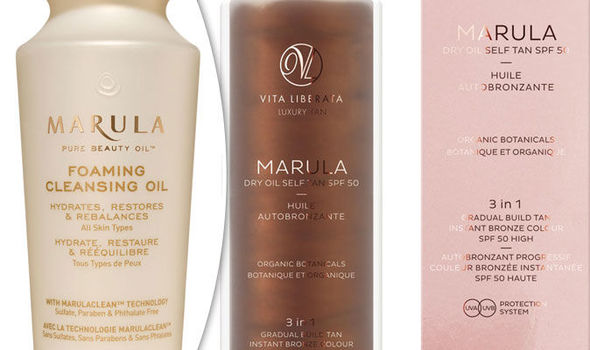 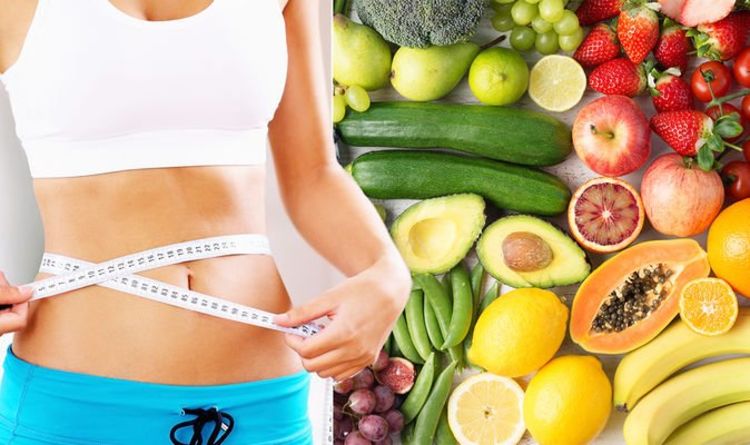 While some people may want to trim down for a special occasion, others may simply want to improve their health. Whatever the […] 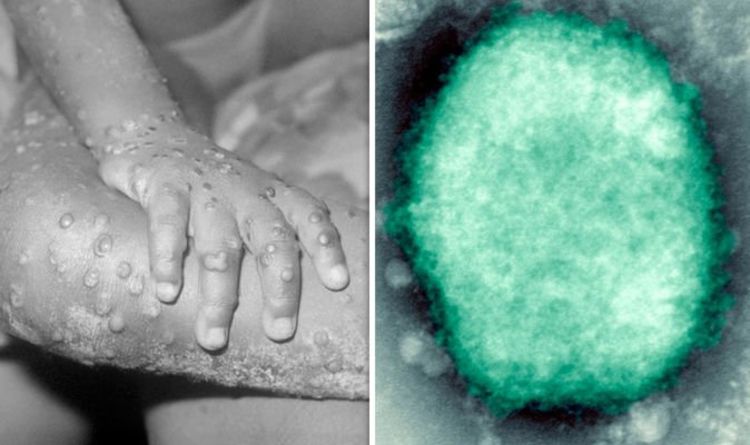 Monkeypox virus was diagnosed in one UK resident today, according to Public Health England (PHE). The patient believed to have contracted the […] Arthritis is a common condition causing pain, swelling and stiffness to the joints. The condition is lifelong and there is no direct […]