Press freedom campaigners have urged police to track down the perpetrators of a campaign of intimidation against a crime magazine in Glasgow after its publisher’s car was firebombed.

A consortium of three international media groups joined the National Union of Journalists (NUJ) in condemning attacks on the Digger, a small weekly publication that specialises in covering organised crime and alleged corruption in the west of Scotland.

James Cruickshank, the Digger’s publisher, called the emergency services after a petrol bomb was thrown at his Mitsubishi car outside his home in Kilsyth nearly three weeks ago, burning it out and setting a neighbour’s car on fire.

Cruickshank said that in October staff in around 30 shops stocking the Digger were told by suspected gangland figures to stop selling the magazine or to remove it from display.

He said of the firebombing: “[It] was a big shock. It was quite a big fire. My car was right next to the house. [If] I had opened the back door, the flames would’ve come through into the house.” He feared he and his partner would have been assaulted if they had tried to escape.

“My concern is the message they’re giving me is not that I can be intimidated, but that they know where I live. I now have to be very careful coming out of the property.”

Police Scotland confirmed they were investigating the firebombing but said they had not received complaints about the alleged threats to retailers. Det Con Susan Fairlie, of Coatbridge police station, said: “Luckily no one was injured as a result of this crime, however we are carrying out enquiries in the area and gathering CCTV footage.”

The European Centre for Press and Media Freedom, the European Federation of Journalists, the International Press Institute and the NUJ urged the force to investigate all of the incidents swiftly and vigorously.

They said crime journalists were particularly targeted, pointing at the murders of the Maltese investigative reporter Daphne Caruana Galizia and Ján Kuciak in Slovakia, and a smear campaign against a crime reporters’ network in Serbia.

Two years ago two delivery drivers for the Digger were assaulted, and in 2015 Russell Findlay, then an investigative reporter based in Glasgow, had acid thrown in his face in an attack on his doorstep. The perpetrator of that attack was jailed for 10 years.

“Independent, impartial and robust reporting [plays] an important role in scrutinising and bringing to light the actions and impact of organised crime,” the three international media groups said in a joint statement. “Many crime reporters depend on proactive and responsive policing, as well as an environment that values media freedom to ensure they are able to continue their important work. To protect journalists is to protect the rule of law.”

Michelle Stanistreet, the NUJ’s general secretary, said the “outrageous acts” needed urgent investigation. “Crime reporters are often at the sharp end when it comes to threats, intimidation, and acts of aggression,” she said. “More needs to be done to stamp out this unacceptable behaviour, and to tackle the growing climate of hostility that is undermining journalists’ safety.”

Liam Kerr, the Scottish Conservatives’ justice spokesman, said: “I would expect Police Scotland and the Crown Office to take a zero-tolerance view of such despicable acts and commit appropriate resources to ensure a thorough investigation. None of us wants to live in a Scotland where our media is cowed by threats, intimidation or violence and it’s greatly concerning this is not the first such incident of this nature.” 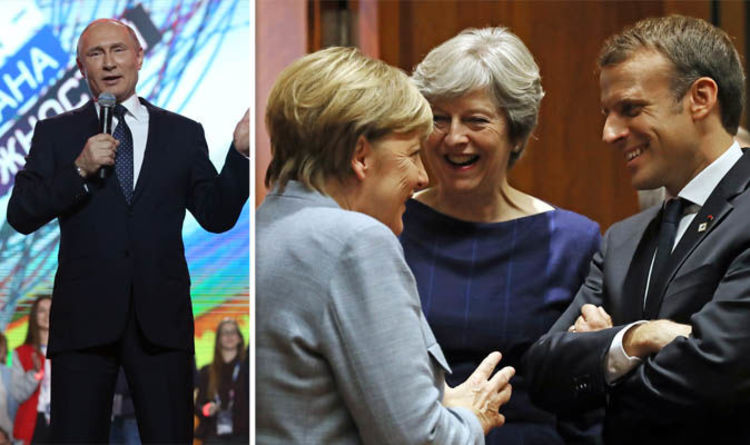 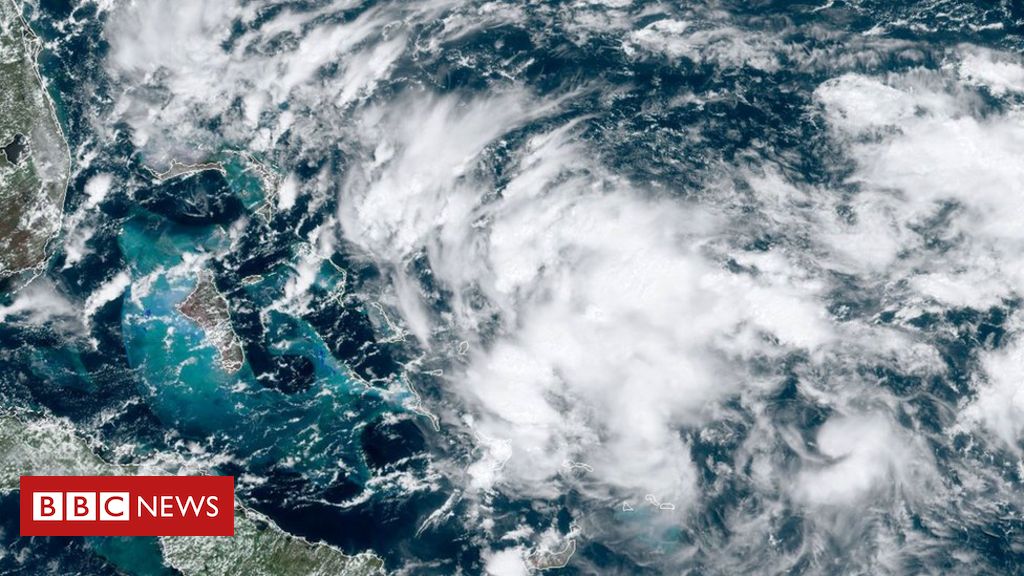 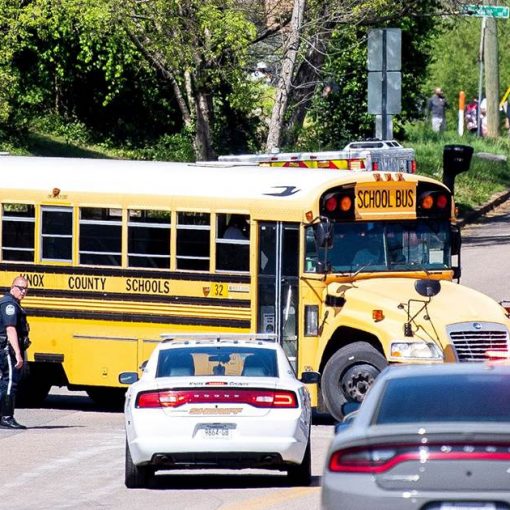 One student was killed and a police officer was injured Monday in a shooting at a high school in Tennessee, authorities said. […] 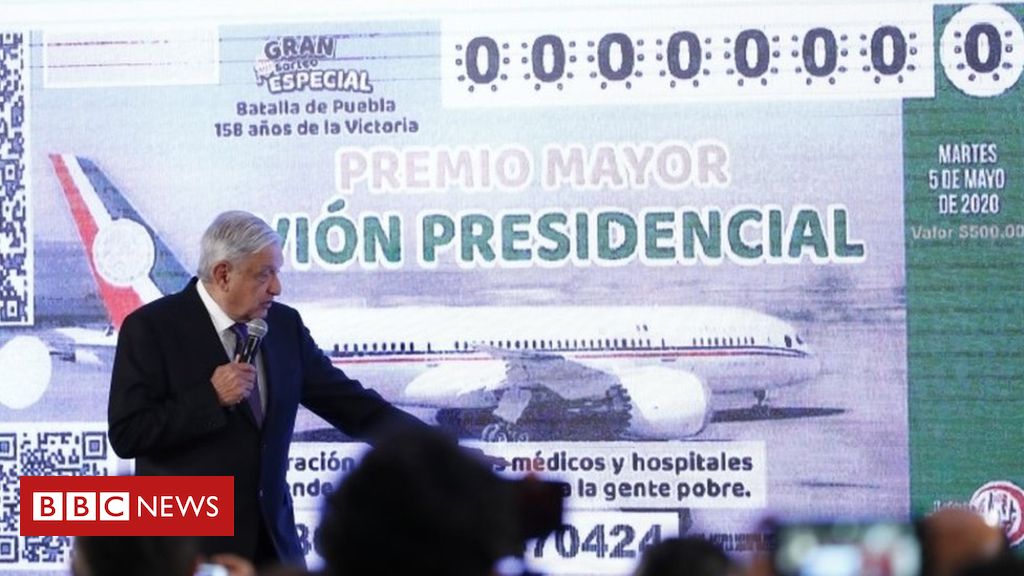 Image copyright EPA Image caption The president has described the plane as a symbol of government excess The Mexican president, Andrés Manuel […]