It was a tough fundraising pitch: Martin Bizzarro, a cosmochemist at the University of Copenhagen, needed some $500,000 to buy—and then grind up—material from one of the oldest and most valuable rocks in the world. Only this rock wasn’t originally from Earth. It came from Mars.

Bizzarro’s bet has now paid off handsomely. With just 15 grams of the 4.4-billion-year-old “Black Beauty” meteorite, discovered in 2011 in the western Sahara, his team has revealed a record of asteroid impacts and volcanic eruptions spanning nearly all of martian history.

One of the most surprising findings: After Mars underwent a pummeling early in its life, all went quiet—even during a time, nearly 4 billion years ago, when our Solar System was thought to have suffered a cataclysmic assault. That’s based on the ages of 51 zircon crystals found within the meteorite that likely formed under the extreme heat of an impact. The ages of the zircons largely cluster around 4.5 billion years ago—indicating a period of planetary assault—but the planet seems relatively calm after that, Bizzarro and colleagues report today in the Proceedings of the National Academy of Sciences.

The discovery lines up with recent work that casts doubt on the so-called Late Heavy Bombardment. When scientists first analyzed the rocks brought back by the Apollo astronauts, they seemed to indicate multiple devastating impacts on the Moon nearly 4 billion years ago. Solar System models suggested fluctuations in the orbits of Jupiter and Saturn around that time stirred up asteroids and sent them careering into the inner Solar System.

But reanalysis has since made it clear that many of the Moon rocks came from a single impact, and other strikes came as far back as 4.3 billion years ago. That suggested no spike in impacts, but rather a gradual decline in bombardment through time.

Meanwhile, updated computer models suggested the migration of the giant planets to their present orbits also came earlier, near the Solar System’s start 4.56 billion years ago, triggering an early heavy bombardment that systematically declined from there. The idea is now further confirmed by the new study, says Desmond Moser, a geochronologist at Western University who was not involved in the work. The work, he says, paints “a compelling picture” of martian history.

The early impacts recorded by the team’s zircons, which hit in two distinct peaks only 30 million years apart, are only circumstantial evidence that the gas giants shifted at the time. Even when Jupiter and Saturn weren’t migrating, there was a lot of protoplanetary debris flying around in the early Solar System, says Nicolle Zellner, a lunar geochemist at Albion College who was not involved with the work.

Indeed, the new simulations suggest a large amount of mass was flying around the Solar System during this time, even potentially delivering complex molecules that can seed the chemistry of life to Earth and other planets. How much material? “A moon’s mass—but spread out over a billion years,” Zellner says.

Even if Bizzarro’s team can’t say why the early impacts took place, Black Beauty has given a glimpse of what they helped form: a planet rich with water. In a study published in Science Advances late last month, his team inferred a drastic increase in oxygen 4.4 billion years ago—a jump that could only plausibly be explained by the presence of water, perhaps delivered by water-rich asteroids. “Either the water was already there,” Bizzarro says, “or it came with the impactor.” 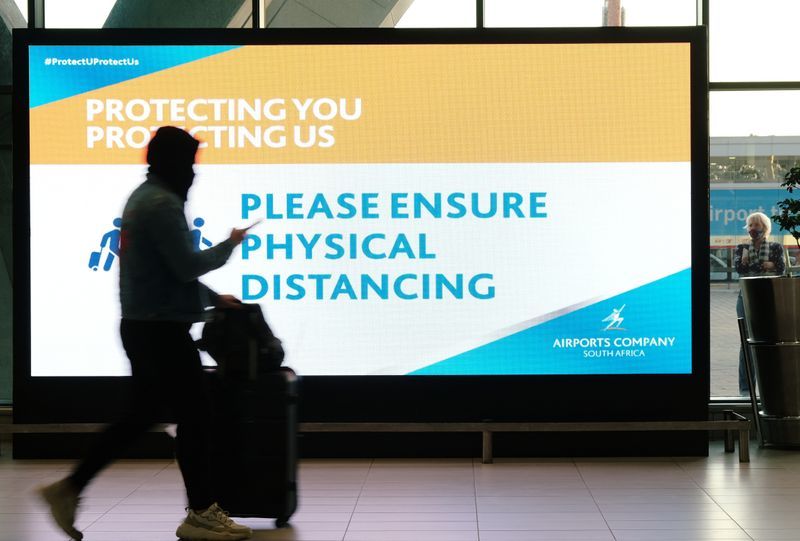 LONDON (Reuters) – Singing is no more risky than speaking when it comes to the possibility of spreading the new coronavirus, British […] 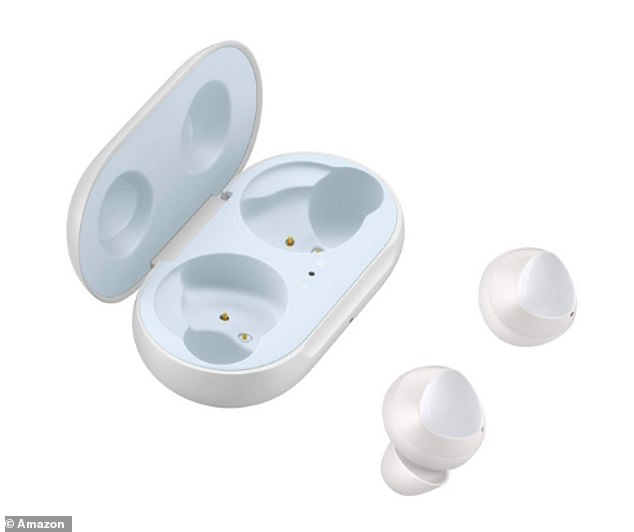 Score big savings on Samsung Galaxy Buds: The popular in-ear headphones are currently on offer on both Amazon and Tech in the […]