LONDON (Reuters Breakingviews) – Aggressive dealmaking in the insurance sector may be an unexpected consequence of the pandemic. Just look at RSA Insurance, which has just agreed a 7.2 billion pound offer from Danish and Canadian suitors Tryg and Intact Financial. A hefty premium and breakup plan look daring, but may still pay off if insurance rates rise after the virus.

Stephen Hester can safely say he got the better end of the deal. The chief executive of London-listed RSA managed to negotiate a 51% premium for his company, worth some 2.4 billion pounds. The buyers are expecting to generate over 250 million pounds in synergies. Taxed and capitalised, those are worth perhaps 2 billion pounds, according to a Breakingviews calculation, suggesting all the deal’s value is going to the seller’s shareholders.

It’s also a complex deal. The two buyers plan to carve up RSA, with Intact scooping up market share in Canada, and Tryg boosting its market share in Norway, Sweden and Denmark. The breakup makes sense, given RSA’s lack of scale in its markets, but could take time, and exacerbate integration risks.

The timing, however, looks ideal. Insurers have had a torrid pandemic, facing hits from business interruption claims, as well as a collapse in the travel insurance market and fewer car renewals. They now hope this will cause premium prices to rise as weaker players retrench, allowing stronger ones to recoup losses. U.S. commercial property insurance rates rose 20% in the first quarter this year, according to Marsh, and are rising at the fastest rate since the Sept. 11, 2001 attacks, according to the Council of Insurance Agents & Brokers.

The prospect of rising prices may embolden chief executives to do more deals. There’s no shortage of potential buyers. Finland’s Sampo, for example, could look to bulk up once it has sold its stake in Nordea Bank. And some companies are looking vulnerable. Aviva could also be a breakup candidate, given its sprawling range of operations, and the 40% collapse in its share price over the last five years. But as RSA has shown, the targets are unlikely to come cheap. 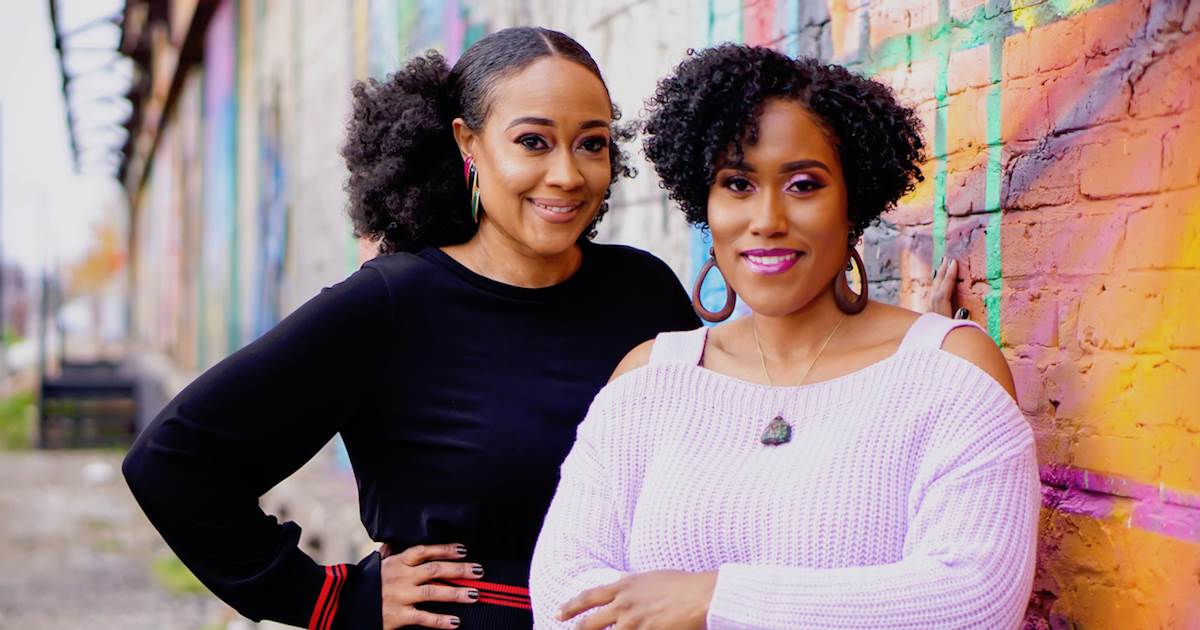 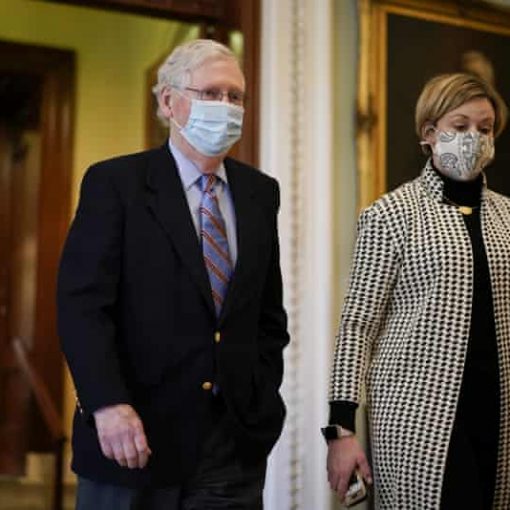 Joe Biden hailed “one more giant step forward on delivering on that promise that help is on the way”, after Democrats took […] 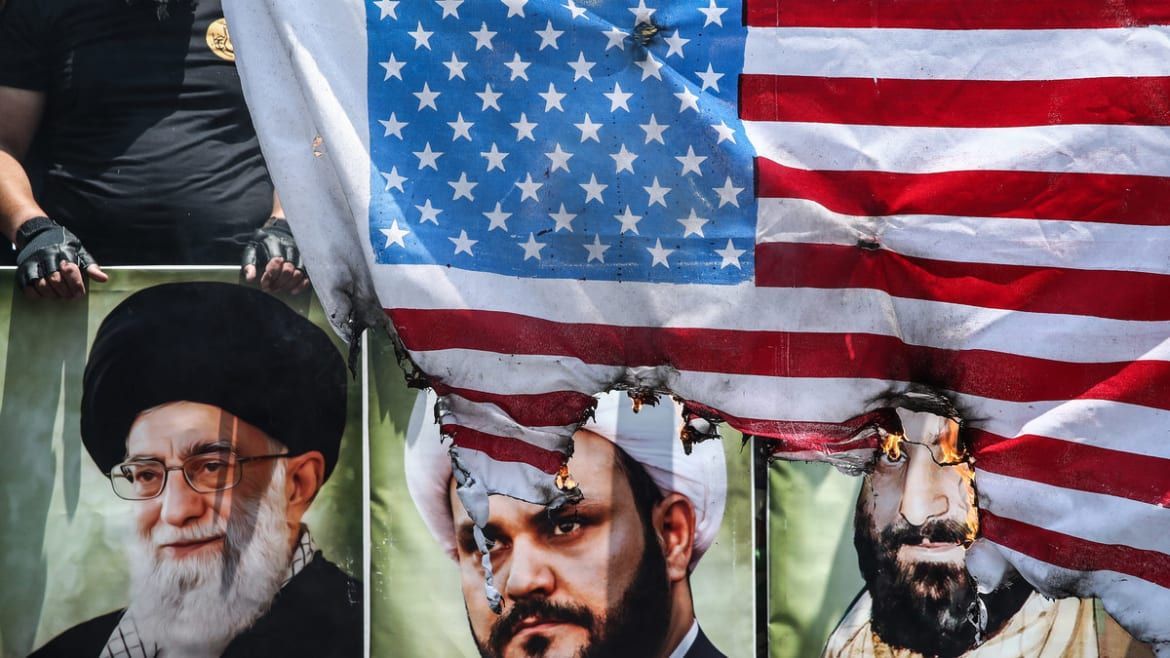 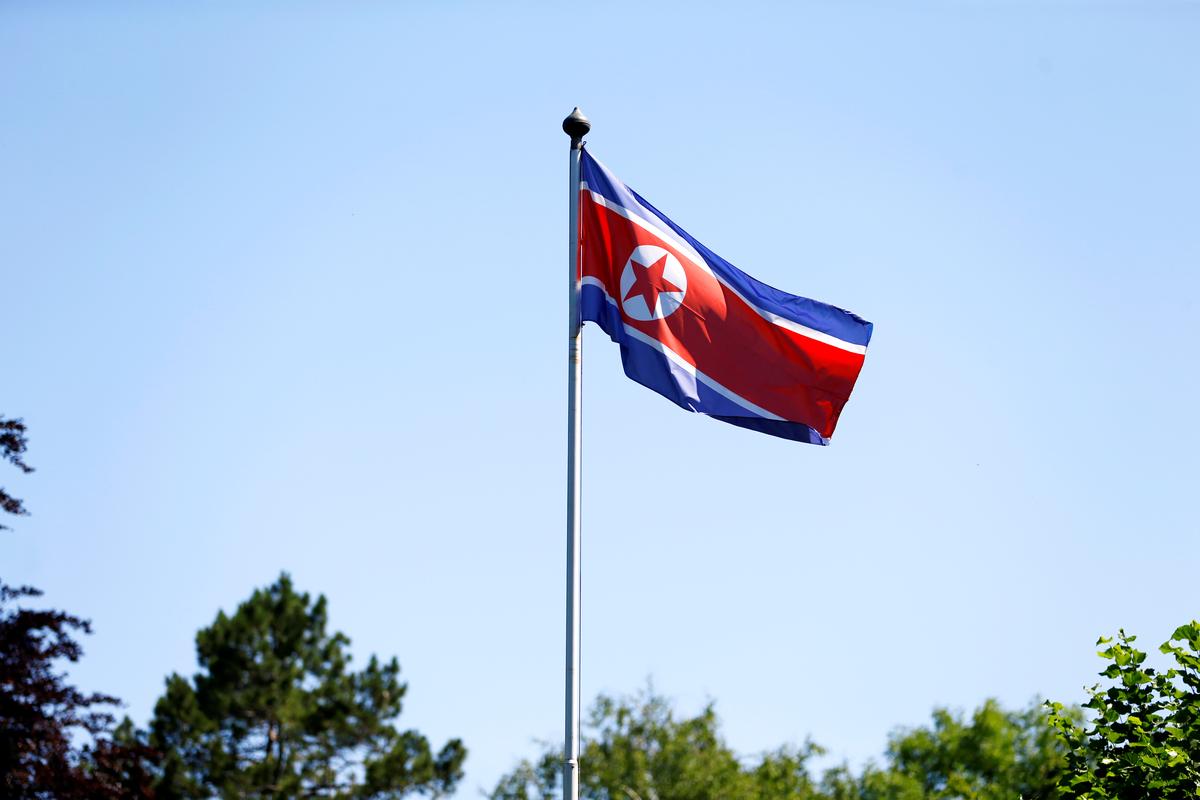