There are certain inevitabilities of the digital world. One is that middlemen like Uber and DoorDash tend to be hated by those who use them.

But Airbnb has a different, potentially thornier problem. Even if you never use Airbnb, you still might hate it because renters at the house next door throw loud parties or your quiet town is overrun by tourists each weekend.

This resentment is a conundrum both for Airbnb, which released details on Monday for its initial public stock offering, and for the future of our communities. (Read more from my colleague Erin Griffith about Airbnb’s prospects and plans.)

One of the internet’s great inventions is that almost anyone with something desirable to sell or rent can find millions of potential customers on Airbnb, Uber, Apple’s app store, Grubhub or Amazon’s online bazaar. These sites and others act like middlemen, connecting people and businesses with buyers like me, typically for something like a 15 to 30 percent commission on each sale.

These connector companies have defined the internet age, and so have the conflicts that have arisen when Uber drivers, app developers, Amazon merchants and others who rely on middlemen start to resent them for charging too much, making unfair rules, getting rich off their work or all of the above.

Airbnb is a digital middleman, too, but the resentment seems to be different. Yes, there are some of the familiar gripes, by both homeowners and home renters. But Airbnb also has a different set of resentments that make it not less hated, perhaps, but hated differently in ways that might be harder for the company to fix.

If restaurants hate handing over large fees to delivery app companies like DoorDash or if people book what turn out to be incompetent babysitters on Care.com, it doesn’t necessarily affect people outside those transactions. With some exceptions, the hatred of middlemen tends to be confined to those who buy or sell goods or services through those service providers.

But if people throw destructive parties or shootings occur at a house rented on Airbnb, that might make the neighbors furious with the company. So, too, if communities or cities believe Airbnb rentals contribute to unwanted tourist influxes or rising housing prices. In some cases Airbnb may be a scapegoat for gentrification or other neighborhood problems.

Airbnb knows this, and the company has devoted a lot of its attention to cities and regulators that are concerned it is making neighborhoods and communities worse. In the financial document for its stock offering, Airbnb included several pages of explanation of multiple cities’ restrictions on Airbnb listings and the company’s efforts to “promote responsible home sharing” and “healthy” tourism.

The tricky thing is while middlemen businesses can try to change what they do to address resentments of restaurants, app makers, Instacart shoppers or other business partners, it’s harder for Airbnb to resolve the hatred of people who never work with the company at all.

(Full disclosure: My sister works for a hotel workers’ union that has advocated for tighter regulation of Airbnb.)

I have read all the teasing and silly jokes (on Twitter) about a new Twitter feature called Fleets, which gives users the option to post something that will automatically delete after 24 hours. Or put another way, it gives people the power to tweet without a hangover.

But there is a deeper meaning about the changing internet behind this ridiculously named feature.

Twitter started testing Fleets in some countries earlier this year and it soon will be available to everyone.

The idea, my colleague Mike Isaac wrote, is that disappearing tweets “could make it easier for people to communicate without worrying about wider scrutiny of their posts.”

This feature doesn’t matter but also it does. There are already a zillion other internet properties — including Snapchat, Facebook, Instagram and Pinterest — with some version of posts that automatically delete. And I don’t know how many people will use Fleets. I can’t even type the name without rolling my eyes.

But all these copycat disappearing messages reveal something about our evolving attitude about digital life. They are a rejection of the concept of a permanent online archive.

For people of a certain age — including, ummm, me — using Myspace, Friendster and Facebook in the 2000s felt a little like keeping a diary, albeit one that people could see. Flipping through my Facebook account, I can see old birthday parties and weekend outings. I was way more fun then, and it’s nice to have nostalgia at my fingertips.

But we know the dark side of having an online permanent record. Dumb stuff that people did as teenagers might lurk online and keep them from getting a job later. And one of Snapchat’s biggest ideas was that when people know something doesn’t live online forever, they act differently. People feel more free to post a goofy dance video without trying to make it perfect.

That can be great, or it can make people feel emboldened to say whatever they want without fearing the consequences. Just as the permanent record internet has serious downsides, so too does the ephemeral internet.

This cat is doing the dance from “Flashdance.” 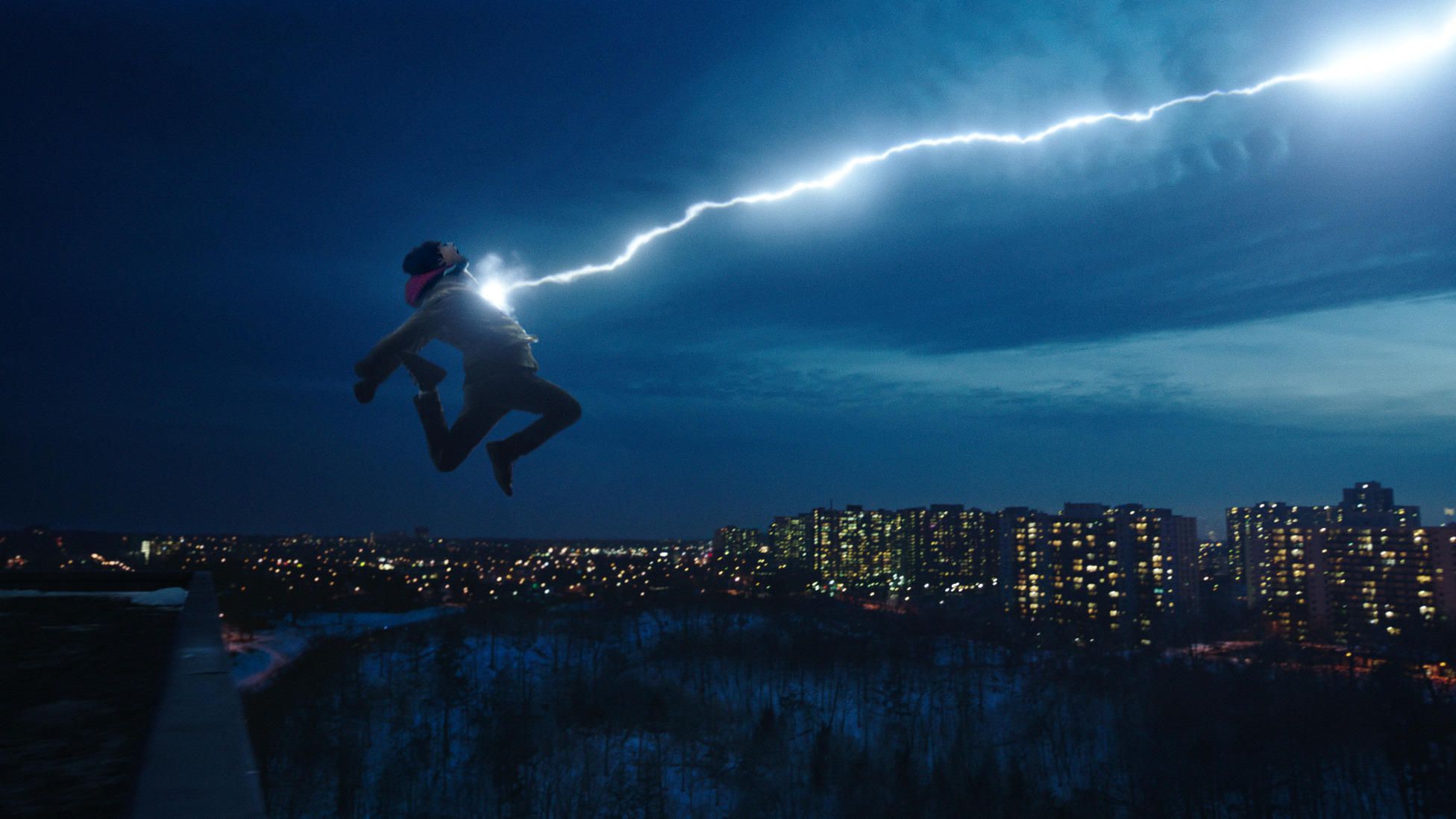 Shazam offers a pair of extra scenes, one of which highlights a future villain. Warner Bros. Pictures No superhero movie is complete […] 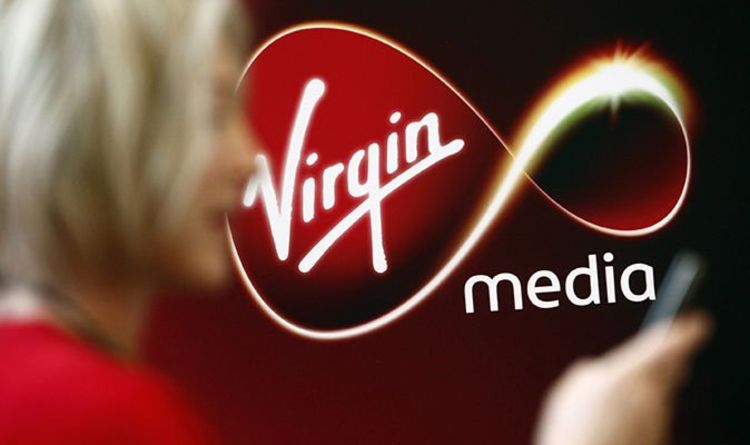 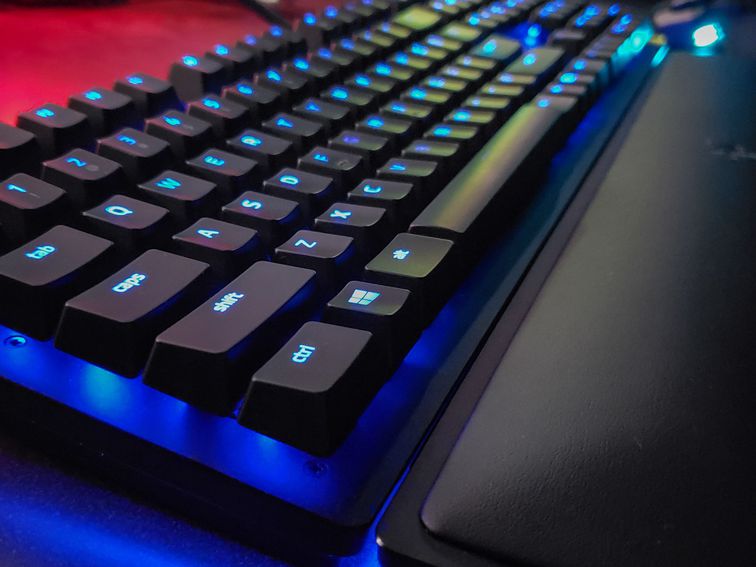 The best gaming keyboard is going to be different for every style of gamer, but there are some excellent options that can help […] 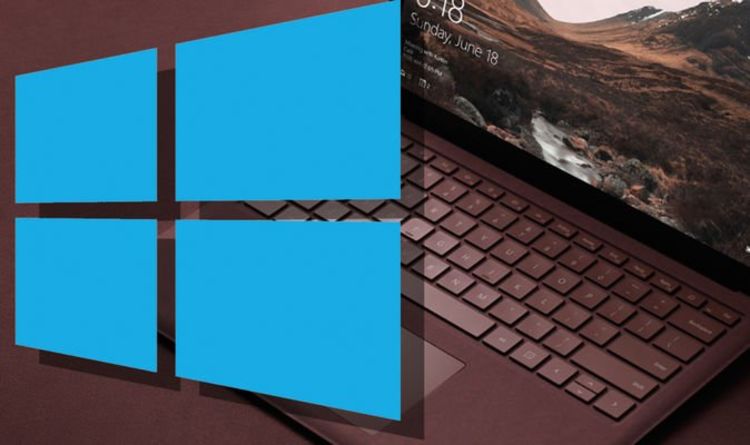