A woman with a plan! Vanessa Hudgens knows exactly what she wants in a romantic partner after breaking up with longtime beau Austin Butler.

“Your girl’s open. I feel like at the end of the day, it’s just about having similar fundamentals and wanting the same things,” the Second Act actress, 31, told Entertainment Tonight on Tuesday, November 17. “I am not picky, really.”

Hudgens continued, “I know what I want and I’m like, if someone comes into the picture and can give me all those things, then great. It doesn’t matter if they’re in the public eye or not. If anything, I prefer them not to be, but we’ll see.”

Additionally, the High School Musical star admitted that there has been “no dating” for her amid the coronavirus pandemic. “I just finished another movie yesterday and, you know, it’s taken very seriously and to keep everyone safe there are precautions,” she explained. “And, at times, it feels extravagant, but it’s what you have to do to keep everyone on the production safe.”

In January, Us Weekly broke the news that Hudgens and Butler, 29, were “officially broken up.” The longtime pair, who began dating in 2011, were together for nearly nine years.

Hudgens and Butler had sparked breakup speculation when they appeared to celebrate the holidays separately in December 2019. That same month, she enjoyed a Switzerland getaway without the Once Upon a Time in Hollywood actor.

The former couple’s last photo together was posted to Instagram on October 31, when she shared a spooky Halloween pic of the pair alongside their dog, Darla.

More than a year before their split, the Princess Switch star opened up about when she sees herself settling down. “I want to get married, travel, then have kids — probably in my late 30s,” she told Women’s Health in 2018. “Everyone’s clock is different.”

The Beastly actress fueled dating rumors with Los Angeles Lakers player Kyle Kuzma shortly after her split from Butler. At the time, an insider told Us that it was “fun and distracting for Vanessa to talk to, flirt with and get attention from a new guy.” 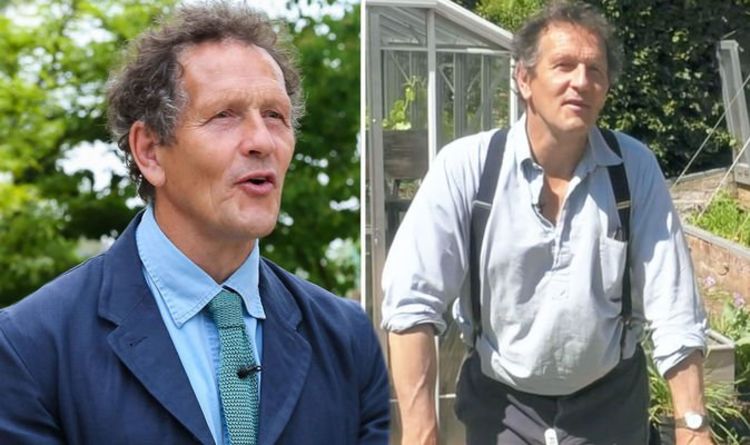 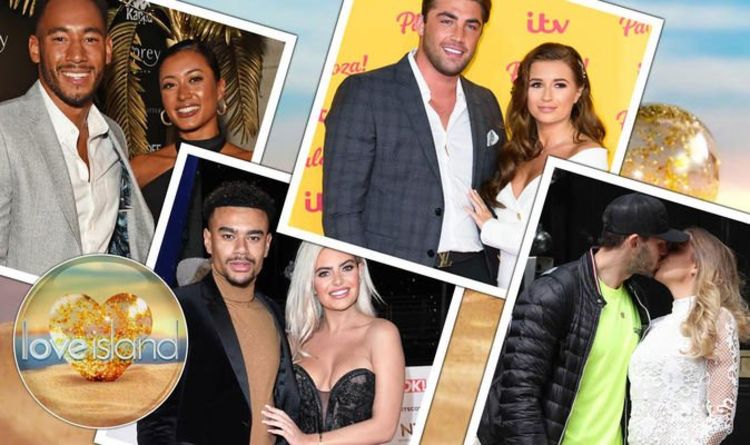 Speaking exclusively to Express.co.uk, Love Island 2018 star Eyal Booker, 23, spoke out about what causes the couples who get together on […] 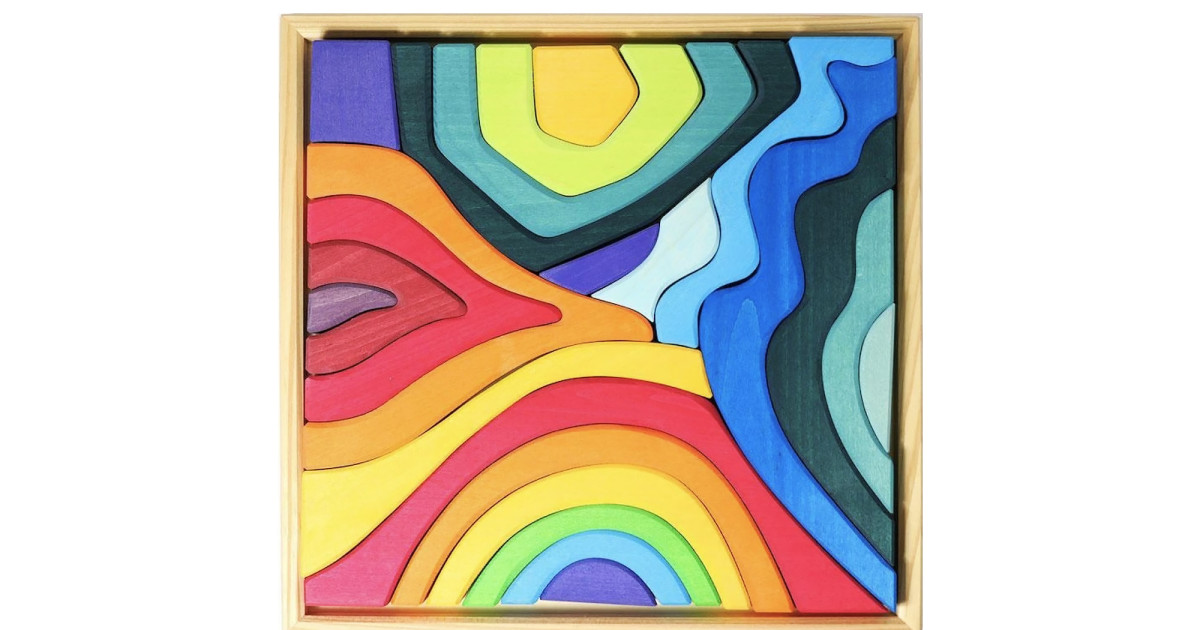 Heating up in Hollywood! If you’re looking for new artwork for your home or new pieces to decorate your child’s room with, […] 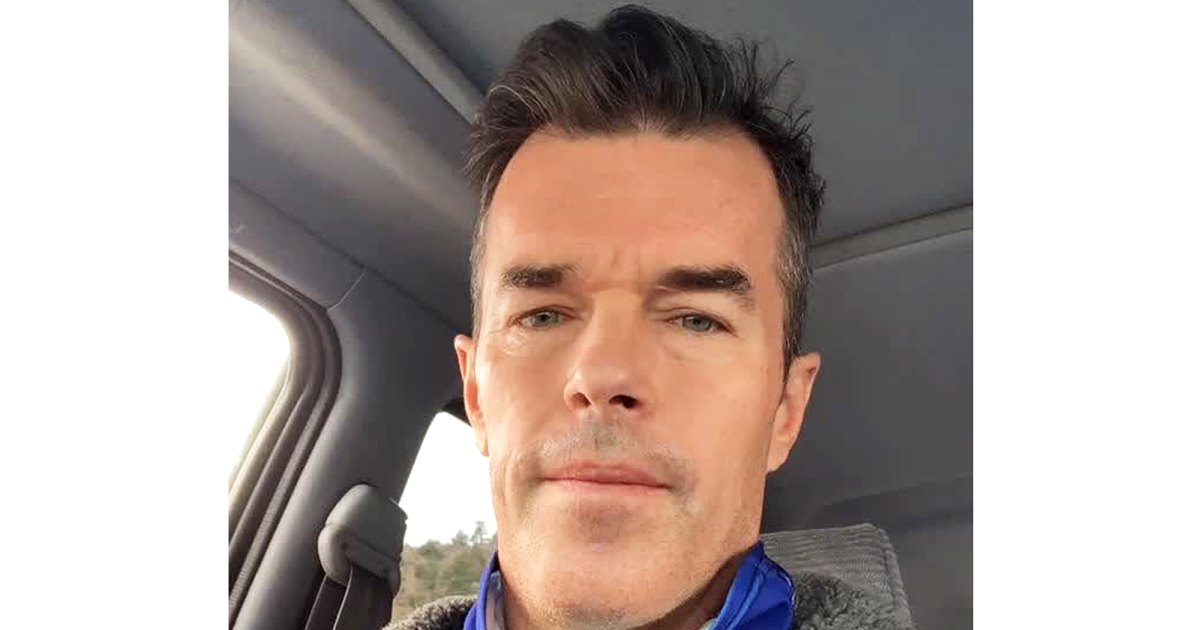 Staying positive! Ryan Sutter opened up about his battle with a mystery illness after his wife, Trista Sutter, revealed on Sunday, November […]