President-elect Joe Biden has named three Latinos to be part of his and Jill Biden’s White House senior staff, all alumni of the Obama-Biden administration.

The three were announced Tuesday along with others who are the first picks for Biden’s senior staff after he takes office in January.

President Donald Trump has refused to concede the election, but Biden has moved forward with a transition, as president-elects usually do to be ready to take office when Trump’s term ends next year.

Biden has picked Julie Chávez Rodriguez, a deputy campaign manager, as director of White House Office of Intergovernmental Relations, a job previously held by Cecilia Muñoz when she was appointed as the highest ranking Latina in the Obama White House. Muñoz is serving on Biden’s transition team.

Chávez Rodriguez, granddaughter of civil rights leader César Chávez, had served on Kamala Harris’ presidential campaign as national political director and traveling chief of staff. During the Obama administration she was special assistant to the president and senior deputy director of Public Engagement in the Office of Public Engagement. She also has worked at the Department of Interior. She is a California native of Mexican descent who graduated from University of California, Berkeley.

Two Latinos were named to serve in the office of Jill Biden, who will be the nation’s first lady.

Anthony Bernal, former chief of staff to Jill Biden during the campaign and a deputy campaign manager, will serve as a senior adviser to her. He has worked for the Biden family for more than a decade. A native of Arizona and graduate of the University of Texas at El Paso, Bernal worked under President Bill Clinton and Vice President Al Gore and also has held several positions in the private sector, including in international relations at Coca-Cola Co. and AARP.

In the Obama administration, she served as U.S. ambassador to Uruguay and as a deputy assistant Secretary of State for the Western Hemisphere. She developed security and rule of law strategies for Central America and the Caribbean. She served on the board of Columbia’s Law School and is on the board of the Lawyers’ Committee for Civil Rights under the Law.

“For my Chief of Staff, it was important to find someone with deep experience and an understanding of government. I wanted someone with heart and a passion for public service, ” said Jill Biden about Reynoso in a statement to NBC News. “I found all of that and more in Julissa—an accomplished diplomat, legal expert, and strategist. We are living through an unparalleled time of uncertainty, but I know that, with her leadership in my office, we will be able to make a difference for so many Americans.”

A native of the Dominican Republic, Reynoso migrated to the U.S. when she was 7 and grew up in the Bronx. She is a graduate of Harvard University, University of Cambridge and Columbia Law School.

(Reuters) – The governor of California on Monday signed a bill permitting college athletes in that state to be paid, the first […] 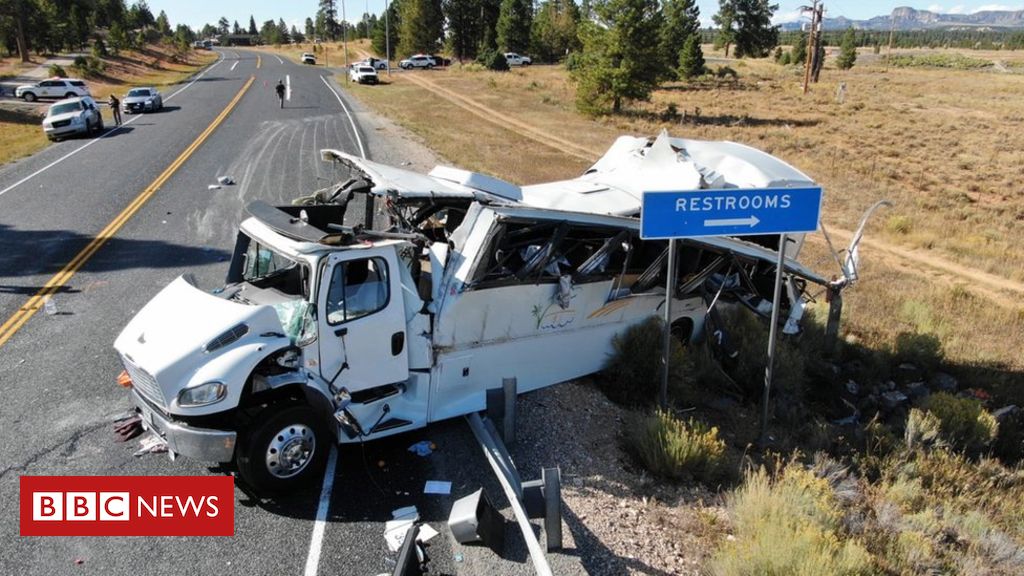 Image copyright EPA/UTAH HIGHWAY PATROL Image caption At least four people died on the bus, which was carrying a group of Chinese […]

After a four-month battle, American-backed forces in Syria captured Raqqa on Oct. 17, taking back a city that was the center of […] 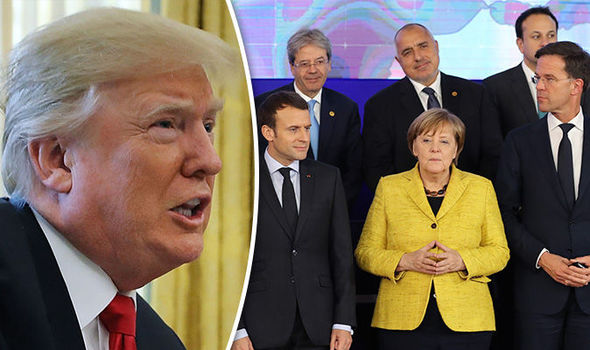 US President Donald Trump was praised for calling out the “brutal and corrupt” Iranian regime after government forces cracked down on protesters. […]