Aidan Coleman has been named as the new regular rider for Epatante, following the retirement in summer of Barry Geraghty, who partnered her to wins in the Christmas Hurdle and the Champion Hurdle last season. “It’s fantastic to get the ride back,” said Coleman, who scored on her at Newbury last November on a day when Geraghty had gone to Newcastle for the Fighting Fifth.

That race, a week on Saturday, is now the target for Epatante, who looked extremely classy as she cruised alongside her stablemate Altior in a gallop at Newbury on Tuesday. Afterwards, her trainer, Nicky Henderson, broke the news about riding plans, saying: “JP [McManus] has got a lot of horses and Aidan is going to be riding a few of them. There’s no retained jockey in this country.”

Henderson pointed out that he also has the McManus-owned Buveur D’Air recovering from injury and on course for a comeback in the New Year. “Hopefully they will meet in March,” he added.

“Buveur’s still cantering, hasn’t started fast work yet but, touch wood, everything is going according to plan. He wouldn’t be ready for a Christmas Hurdle. If he just went for the Contenders [at Sandown in February] and Cheltenham, at the beginning of the season you’d have taken that. But we seem to be miles ahead of that schedule. So it’s finding somewhere else to go.

“His foot has grown over. He seems in tremendous form. But it was a horrific injury. There’s been a lot of hard work by the vets.”

Thanks to Saint Roi, based with Willie Mullins, McManus has an embarrassment of riches in the Champion Hurdle picture. Might he try to keep them apart at Cheltenham by steering Epatante towards the longer Mares Hurdle? The suggestion from a reporter seemed to shock Henderson, who was clear that the reigning champ is a specialist two-miler.

Altior was made to look short of pace by his stablemate but Henderson said fences are needed to bring him alive these days and the old favourite is on course for next month’s Tingle Creek. “He looks quite dreamy out there, I had to use him as a pacemaker, really, today. He enjoyed himself but then he doesn’t do an awful lot. He’s miles better when he’s aiming at a fence and if you saw him schooling, it’s actually frightening. You’d think he ought to be running in the King’s Stand, he’s so quick.”

The trainer added that Shishkin is likely to make his chasing debut at Kempton on Monday, having pleased with his schooling over fences. “It’s the race we used for Altior and a good course to start them off at. He’s a great, big horse and a great jumper, touch wood.”

Henderson was speaking at an event to publicise next week’s Ladbrokes Trophy, for which the contenders include his Beware the Bear. Among the other trainers present was Tom George, who sounded notably upbeat about his Black Op, fourth on his recent reappearance at Carlisle.

“He wasn’t ready that day, that would have put him spot on, hopefully,” said the Gloucestershire trainer. “He won’t have any problems with the trip. He loves a big, flat track. He has a good weight and this has been the plan for quite a while.”

Alex Thorne, who failed to weigh in on that winner at Taunton last week, looks to have been given a potentially confidence-boosting opportunity by Alan King at Warwick. He’s on Kozier (2.40), who showed ability in an Exeter novice hurdle about a year ago and had excuses for a couple of subsequent runs.

The better for a recent Flat reappearance, he can prove handily weighted. This decent ground is probably good news for a horse who can be a bit keen. Kozier was attracting support down to 4-1 last night.

Penny Mallow (12.55) had reasons for a couple of defeats that ended her last season and she appeals at 5-1 for this chasing debut against a favourite from a stable that is not going strongly.

At Ffos Las, Broughtons Admiral (2.50) has possibilities at 12-1 on just his second start for the in-form David Pipe, with the blinkers refitted that were missing for his September reappearance. Graham Potter’s side gave a fantastic account of themselves at the Liberty Stadium as they went toe-to-toe with the Premier League leaders. […] 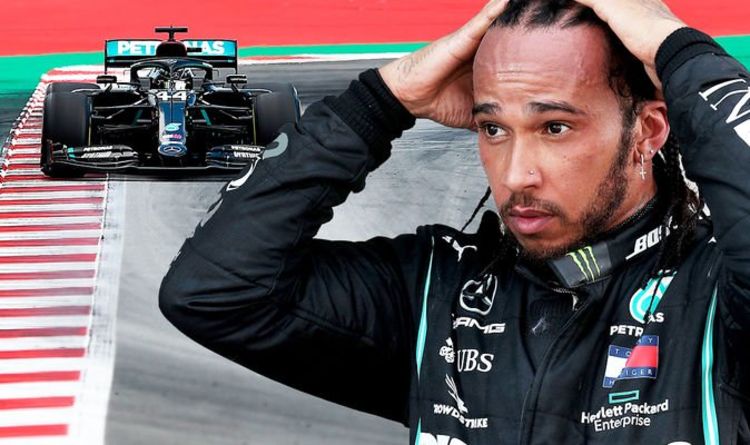 “I don’t know, it’s hard to put the words together. But everyone’s doing it, I think. It’s a real challenge, and a […]

Valencia’s passage to the last 16 of the Europa League already seems secure. On a bruising night for Brendan Rodgers and Celtic, […]