The spacecraft glided toward the station, closing the gap before latching onto a port on the ISS’s center module. The event appeared to be a slow burn to those watching NASA’s livestream, but that’s because the spacecraft and the ISS were traveling at roughly the same speed — more than 17,000 miles per hour, the speed necessary to keep objects orbiting the Earth.

The astronauts — Michael Hopkins, Victor Glover and Shannon Walker with NASA, and Soichi Noguchi, an astronaut with Japan’s space agency — emerged beaming from the capsule about two hours later after a series of checks were performed to ensure that the spacecraft and the ISS had an air-tight seal. They had been on the capsule for roughly more than 30 hours.
The newly arrived astronauts shared hugs and greeting with NASA astronaut Kate Rubins and Russia’s Sergey Ryzhikov and Sergey Kud-Sverchkov, who are already onboard the ISS. They arrived last month on a Russian Soyuz spacecraft.

Kathy Lueders, NASA’s head of human spaceflight, radioed in to speak to the crew shortly after arrival.

The safe docking marks the end of the first leg of a landmark mission for NASA and SpaceX, which have been working together for a decade to return human spaceflight capabilities to the United States and ensure the multibillion-dollar ISS stays fully staffed.

As many as 13 astronauts were on board at one time in 2009. But that number has occasionally dropped to as low as three, which leaves fewer people to help run experiments and help keep the space station well maintained, according to NASA.

This also marks the first fully operational crewed mission for SpaceX, following up a test mission in May that carried NASA astronauts Douglas Hurley and Robert Behnken, both test pilots, to the space station for a brief stay.

Glover’s inclusion in this mission, called Crew-1, has its own historic significance. Though more than a dozen Black Americans have traveled to space since Guion Bluford became the first to do so in 1983, Glover will be the first to become a full-time crew member on the ISS. This also marks Glover’s first-ever trip to space.

During a brief dispatch between mission control and the astronauts Monday afternoon, mission commander Hopkins asked ground control operators if they could see Glover smiling “because it hasn’t stopped since we’ve been up here.”

Earlier on Monday, Hopkins also gave Glover his diamond-studded, golden astronaut pin, which is awarded to all NASA astronauts who have traveled to space. Glover shared fist bumps with his crew mates and showed off the golden emblem, a star with three contrails surrounded by a halo, to viewers on NASA’s livestream.

The Crew-1 astronauts are expected to spend about six months on board the ISS, where they’ll work on a variety of science experiments and conduct space walks to continue updates and repairs on the space station’s exterior.

Before returning home, they’ll be joined by yet another group of astronauts on a mission dubbed Crew-2 that’s due to launch in the spring. 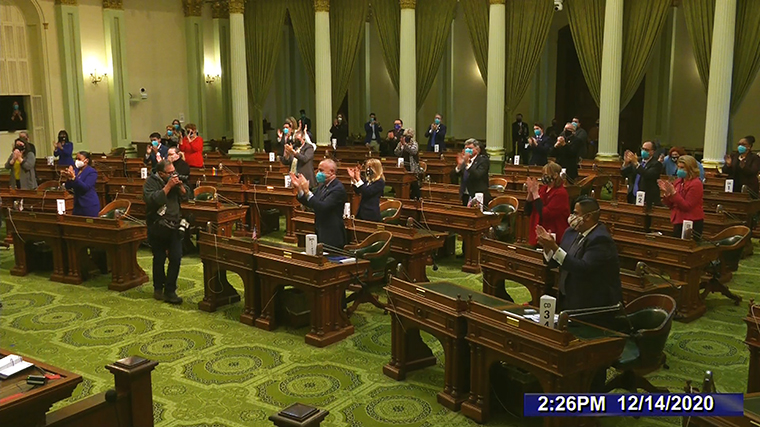 CNN’s Zachary B. Wolf is answering questions from readers about the Electoral College. You can ask your question here. Here’s a question from Cathy […] 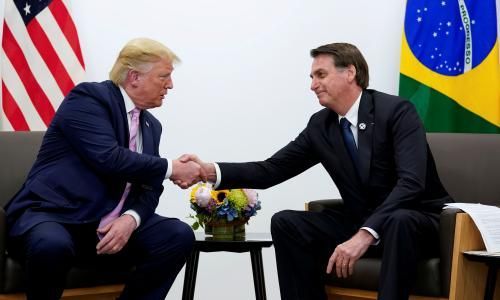 Photograph: Kevin Lamarque/Reuters The past decade was the decade of the far right. Related: Amazonian chief Raoni Metuktire: ‘Bolsonaro has been the […] 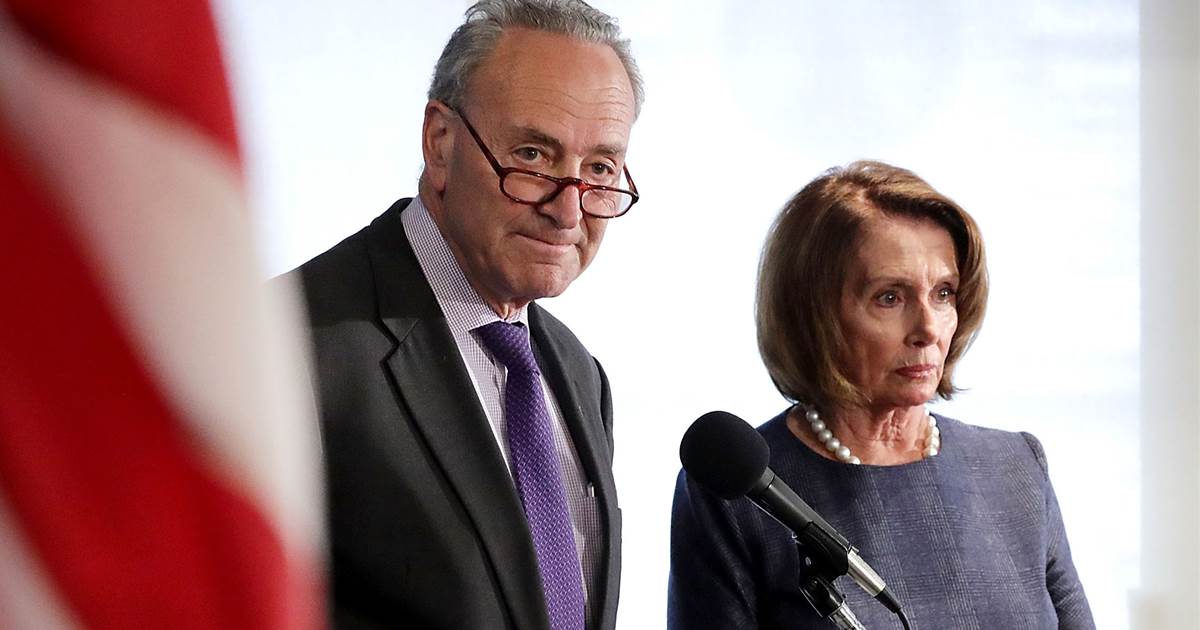 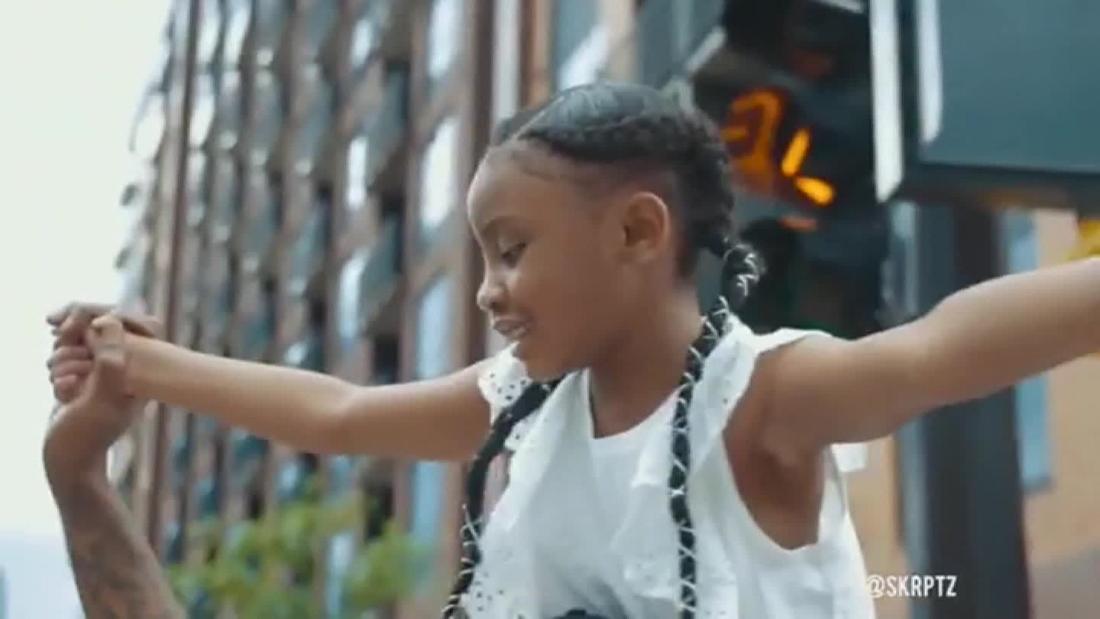 As protests following George Floyd’s death in police custody continued for an eighth night across America, Roxie Washington, the mother of his […]