SpaceX has launched four astronauts to the iconic orbiting station on the first full-fledged taxi flight for NASA by a private space company. NASA head Jim Bridenstine said: “This is another historic moment. “[But] Make no mistake: Vigilance is always required on every flight.”

Although the Crew Dragon capsules incorporate numerous upgrades, one in particular acquire the most attention – its toilet.

The two NASA astronauts Bob Behnken and Doug Hurley aboard the Crew Dragon will spend almost an entire day in the capsule.

This means it is vital a toilet is on board the Crew Dragon.

How do NASA astronauts go to the toilet en route to ISS?

Hans Koenigsmann, SpaceX’s vice president of mission assurance, said during a news conference on Monday in response to a question about the toilet: “I don’t know the potty answer to the potty question.”

However, more intimate information about this mysterious SpaceX toilet may be revealed once the NASA crew returns to Earth.

A potted history of the space potty:

Although the toilet on the orbiting space station is even more antiquated, it nowhere near as bad as the Maximum Absorbency Garment nappies astronauts used on missions like the Apollo Moon trips.

But the $19,000 Russian-made toilet is also not popular with astronauts.

Astronauts use a funnel equipped with a fan that suctions their pee away, so it does not float away.

Then it takes about eight days for the liquid to become drinking water again for the astronauts.

NASA astronaut Peggy Whitson, who has logged 665 days in space says things aren’t so simple should you wish to do more than urinate.

ISS residents go to the bathroom into a little plate-sized hole on top of that silver can, using the fan to vacuum-suck the excrement away.

After the astronauts are done, the faeces gets sealed up in a plastic bag, to await the opportunity for disposal.

Ms Wilson added: “After it starts getting full you have to put a rubber glove on and pack it down.” 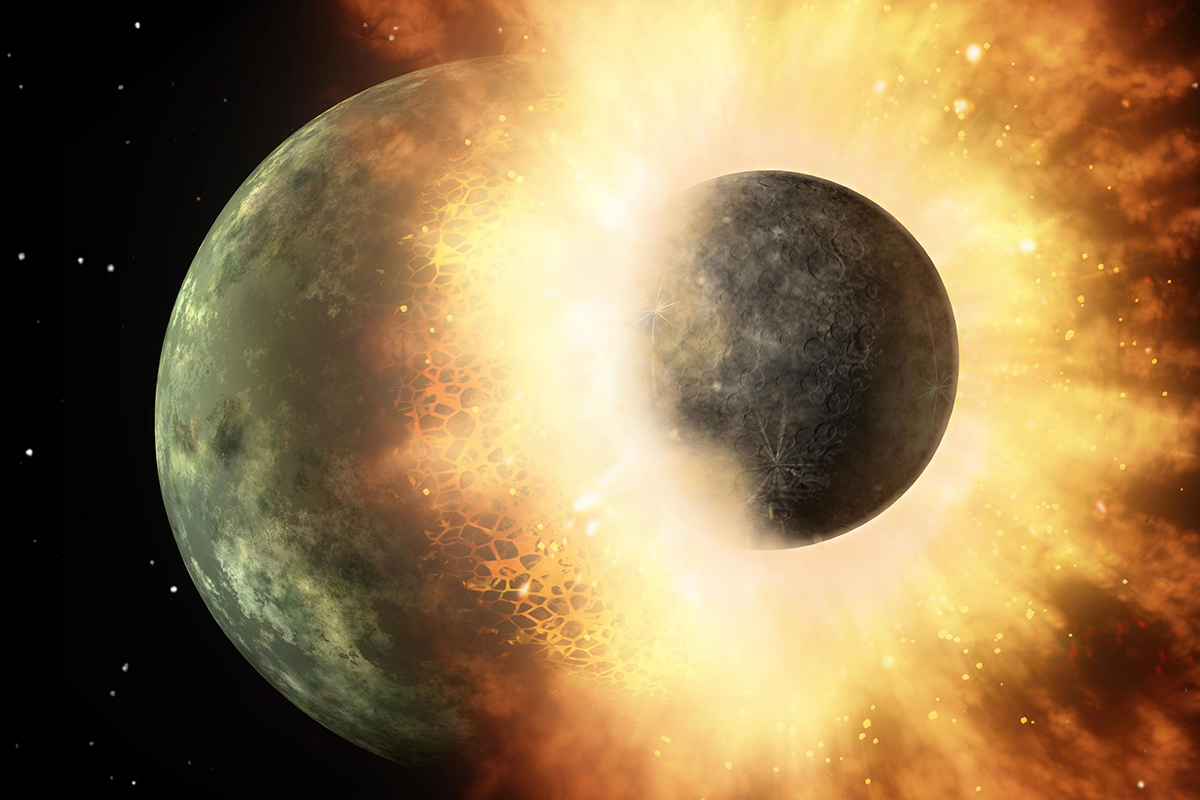 The moon started with a bangNASA/JPL-Caltech By Shannon Hall A little rock can pack a mighty punch. The object that smashed into […] 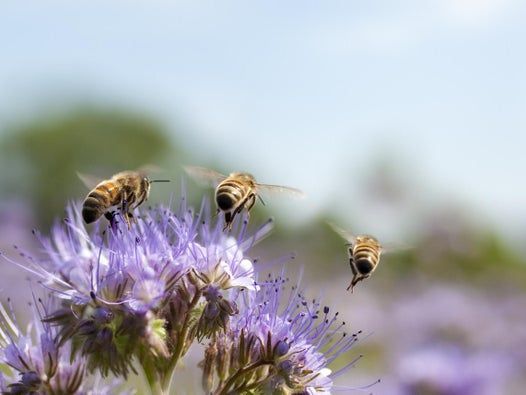 ‘Without [bees], we would have no apples, tomatoes, strawberries, peppers, cherries, chocolate, coffee, and much much more’ warned Dave Goulson, professor of […] 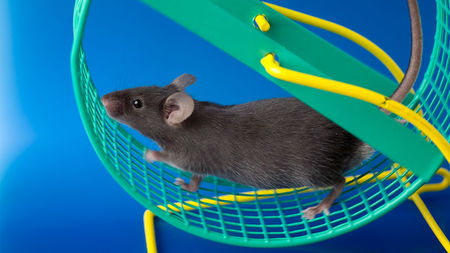 This exercising mouse is helping itself and its offspring, a new study suggests. iStock.com/dra_schwartz By Mitch LeslieOct. 22, 2018 , 12:01 AM […]