Scandalous! Ryan Phillippe revealed he was worried about how his parents would react after seeing him in Cruel Intentions.

The Big Sky actor, 46, recalled during the Tuesday, November 17, episode of Barstool Sports “KFC Radio” podcast what it was like working on the 1999 film in which he portrayed manipulative Sebastian Valmont. In the movie, his character bets his stepsister, Kathryn Merteuil (Sarah Michelle Gellar), that he can “deflower” the new headmaster’s daughter, Annette Hargrove (Reese Witherspoon), before school starts.

Phillippe knew that premise would not sit well with his religious family.

“I thought my parents were going to disown me,” he explained, noting that he was 23 years old when they shot the movie. He remembered already being on the outs with his parents after playing a gay teen Billy Douglas on One Life to Live from 1992 to 1993.

“I had grown up going to, like, Baptist school and Christian school,” Phillippe said. “When I was a senior in high school, I played the first gay character on a soap opera — first gay teenager ever — and so I was shunned at that point. I mean this was 1992, and I was playing a gay teenager and I was in a Christian school. They weren’t happy about it.”

The Shooter alum first read the script for Cruel Intentions four years later while on the set of I Know What You Did Last Summer. The producer on both films asked Phillippe to take a look at the role of Sebastian but warned him that it was “risqué” and could turn heads.

“I remember walking out the trailer and finding him. I’m like, ‘Are you guys really going to make this?’ And he said, ‘Yeah.’ And I was you know — I’ve still never played a character like that since,” he recalled. “I want to get back to playing a character like Sebastian in Cruel Intentions. It was just so fun to be so flippant and sort of like, you know, the emotions are theatrical.”

Despite the controversial storyline, Cruel Intentions has continued to draw in viewers more than 20 years after it hit theaters.

“It’s cool that it holds up, man, you know, a lot of times to take a movie from a specific point in time that’s supposed to connect with a younger crowd and it just stays. This movie somehow finds new fans all the time,” Phillippe explained. “You know, they were going to do a series about Cruel Intentions, a TV series a year or so ago. There’s, like, a musical out there that’s really good actually, they put it back in theaters for its 20th anniversary — that only happens [to], like, The Godfather.”

The R-rated film helped launch both Phillippe and his ex-wife Witherspoon’s careers. The Delaware native and the Draper James founder, 44, also got engaged while they were working on the movie.

The pair wed three months after the movie premiered in 1999 but split after eight years of marriage in 2007. The Morning Show star and the Crash actor share two children Ava, 21, and Deacon, 17.

The Walk the Line actress married Jim Toth in 2011 and they share 8-year-old son Tennessee. 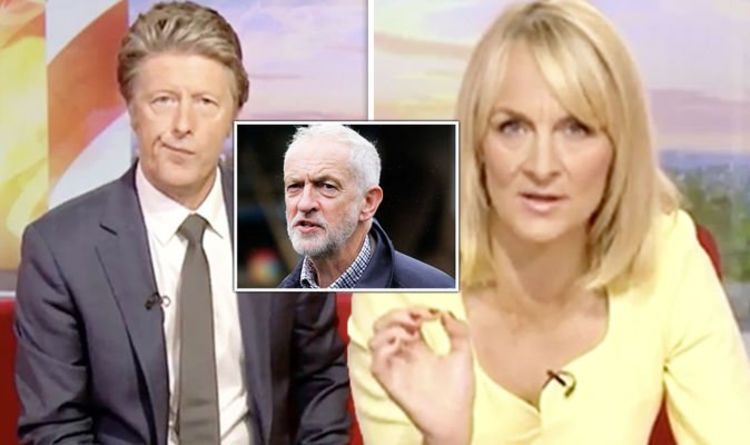 Louise Minchin, 50, was joined by her co-presenter Charlie Stayt, 57, on BBC Breakfast as the pair discussed sports journalist Mike Bushell, […] 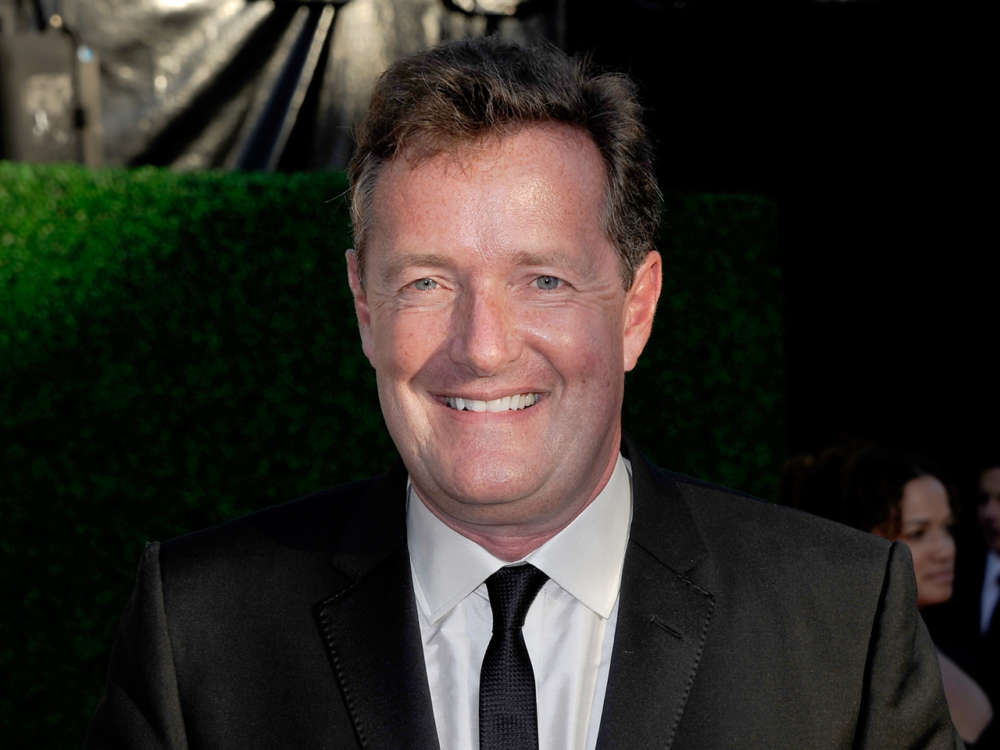 Since Prince Harry and Meghan Markle revealed they were leaving their duties at the Kensington Palace, essentially stepping down from their senior […] 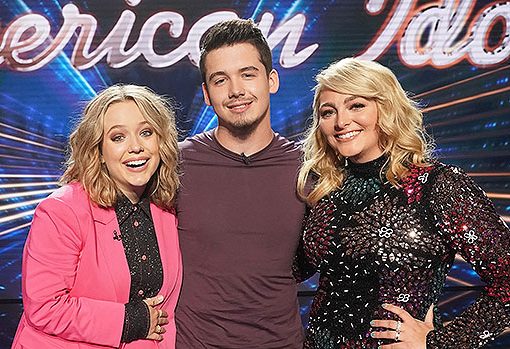 View gallery Image Credit: ABC After months of competition, it’s all led to this. The top 3 — Leah Marlene, Noah Thompson, […] 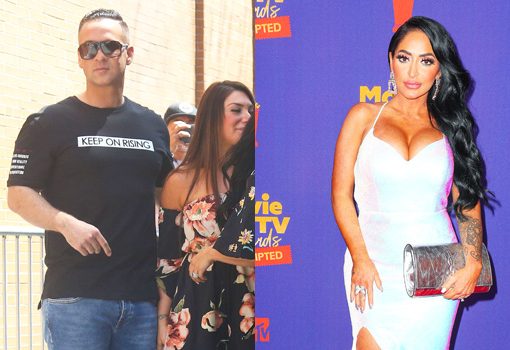 “I’ve been feeling alone in this marriage for a long time,” Angelina Pivarnick says in the new Jersey Shore: Family Vacation trailer. Although the […]