On Oct. 15, the Federal Aviation Administration (FAA) released the much-anticipated update to its rules for rocket safety, which streamline launch and reentry licensing. These clarified rules provide a solid foundation for the commercial rocket launch industry — ensuring that launch companies can understand and follow the rules while keeping critical national infrastructure and American citizens safe when launching.

In addition to ensuring the safety of individuals, these rules protect launch infrastructure. Commercial rocket launch companies like ULA have billions of dollars invested in the infrastructure that supports each launch. Protecting these assets is critical to enabling the on-time launch of irreplaceable missions that save lives, connect the world, and allow us to explore our universe.

The FAA’s interest in the industry perspective has helped facilitate an open and fair process about how to most effectively regulate launch without impeding any of the groundbreaking advances that are being made every day. This is truly a model for how U.S. regulatory agencies can most effectively work with the space industry. They have found a solid and workable balance between enabling advancement in space and protecting lives and property.

The FAA’s rapid success in creating updated launch and reentry rules reflects its leadership’s measured look at the current regulations and willingness to build on what they have learned from the commercial launch community. This new approach will ensure that payloads, launch infrastructure and, most importantly, the public, are protected as America’s commercial rocket industry continues to grow and mature. I applaud the FAA’s innovation, timeliness, and willingness to work with industry to do the right thing for America’s space launch industry and for public safety. 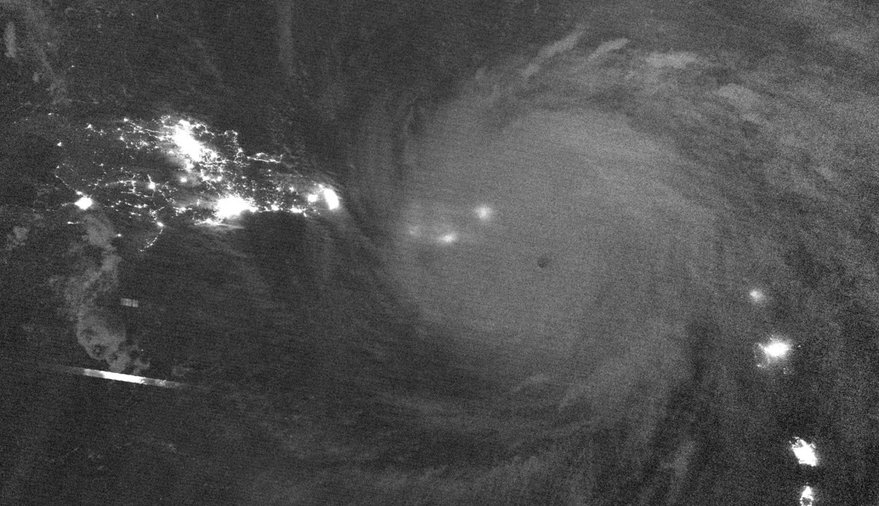 WAILEA, Hawaii — The future of space situational awareness (SSA) will increasingly rely on governments and companies sharing data that can be […] 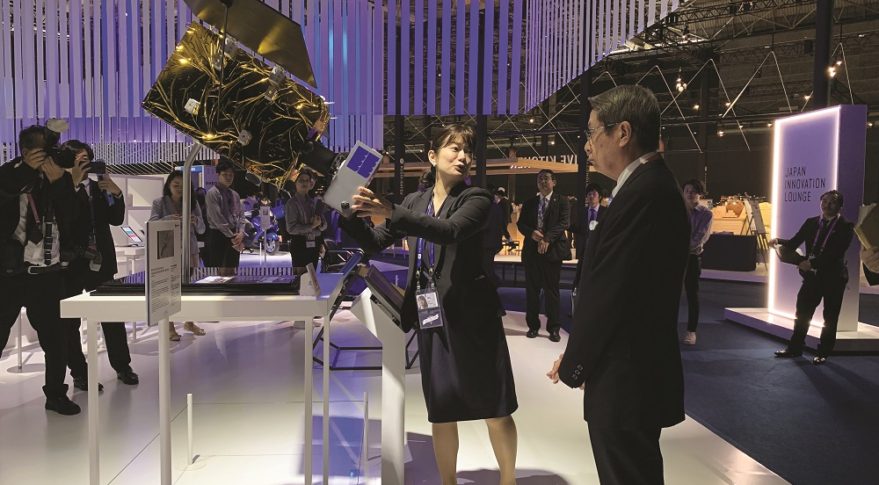 SAN FRANCISCO — Within a year, Astroscale plans to begin a complex series of demonstrations to show the startup’s spacecraft can grab […]