You received the first stimulus check, but doesn’t mean you’ll be eligible for a second payment. Unfortunately, we won’t know all the rules around requirements, IRS payment schedule and the the size of the check you could receive until Congress passes another economic relief package. While we wait, we examine the mechanics of the first stimulus payment and look through the various proposals for a new bill, we can predict who may not qualify for more money.

The need for more economic aid remains intact — with new coronavirus cases spiking across the country, threatening the US with new economic restrictions in areas. With only a few weeks left before 2021, can Washington lawmakers strike a deal on a new economic rescue package, with a second stimulus check?

“There are a lot of things that are going to have to wait till Joe Biden is president, but this is not one of them,” Ronald Klain, incoming White House chief of staff for President-elect Joe Biden, said on NBC’s Meet the Press on Sunday. “We need action during the lame duck.” If an agreement isn’t reached before the Jan. 20 inauguration, Biden also has a coronavirus stimulus plan that would include another stimulus check.

Here’s what we know so far about who might or might not be eligible for a payment. This story is updated regularly.

Read more: Everyone who can claim a stimulus check before Nov. 21 and how to get it

Your adjusted gross income is the sum of money you earn in one year, minus approved deductions. The IRS uses your AGI to determine if you qualify for all, some or none of the $1,200 stimulus checks. Under the CARES Act, your AGI cutoff as a single taxpayer is $99,000 per year to qualify for a stimulus payment. If you earned more than that through a paycheck or other assets, like stocks, the IRS wouldn’t send you a check.

If you make between $75,000 and $95,000, however, you would get a portion of the check, and likely will if the income rules don’t change. Here’s how to calculate how much money you could get.

Uncertain: Teenagers above age 16 and college students under age 24

While the House of Representatives passed a proposal that includes $500 in stimulus money for any person claimed as a dependent, regardless of age, the most recent White House proposal would keep the CARES Act definition, but increase the amount from $500 to $1,000. Even so, if someone claims you as a dependent on their taxes, you won’t get a check of your own. Now that Biden is president-elect, however, it seems that the current White House administration is no longer supporting that version of the stimulus proposal.

Uncertain: People who are defined as ‘nonresident aliens’

People who have spouses who are considered nonresident aliens

People who owe child support payments (this could change) 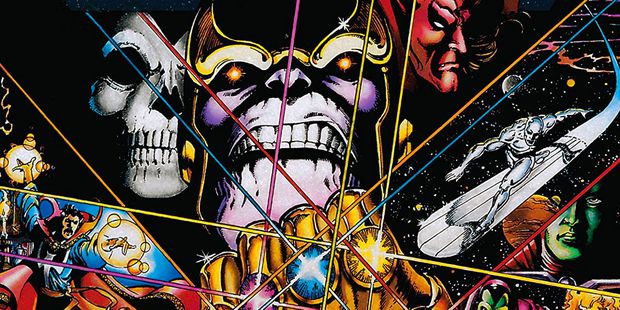 You waited all year. You stayed up late. You tried your best to get tickets… but you’re still not going to San […]

A simple net bag can save you a lot of vacuuming woes. Alina Bradford/CNET In my house, a clogged vacuum hose is […] 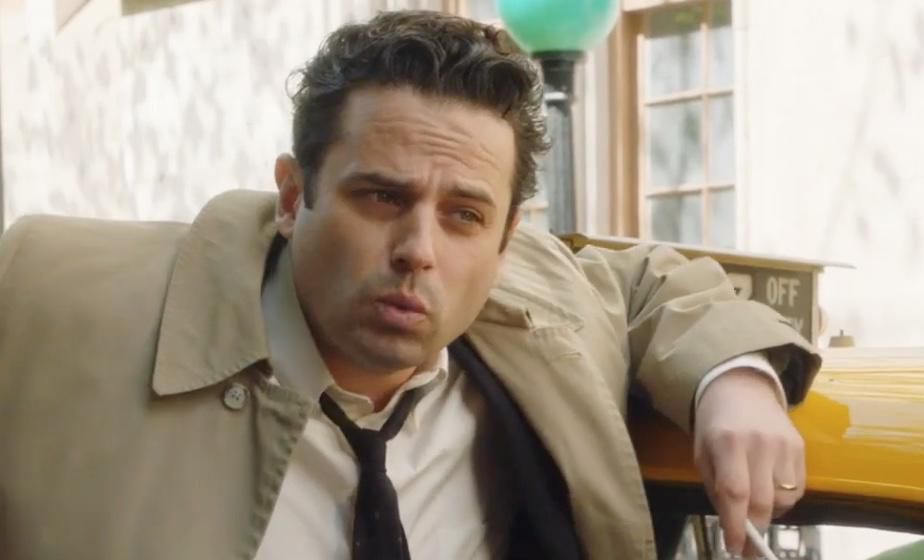 CBS All Access Get Out writer and director Jordan Peele and Simon Kinberg, a producer and screenwriter whose credits include penning the films […] 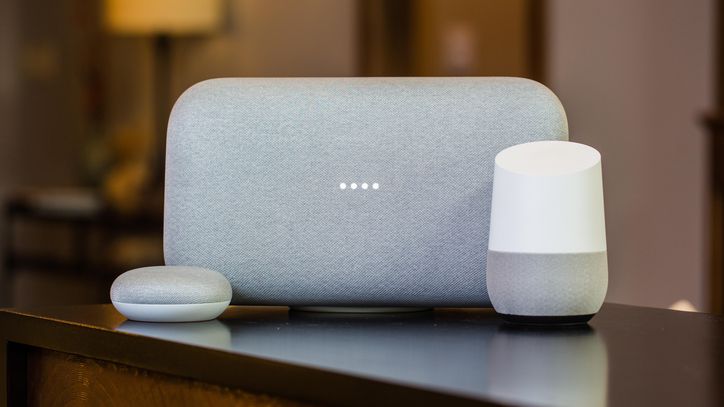 One of the strong suits of any smart speaker is its ability to stream a wide range of music from multiple services. […]