Acclaimed British scientist and author Stephen Hawking died in 2018, but the man dubbed the pop-culture physicist is still remembered reverently by many. And now a part of Hawking’s own desk is available in a limited-edition watch. A timepiece seems like a fitting way to remember the man who wrote the bestselling 1988 book A Brief History of Time.

“Bremont is very proud to have worked closely with the Hawking family to create something completely unique to commemorate the life of the remarkable Professor Stephen Hawking,” the company said in a tweet.

The Bremont Hawking limited edition watch contains four wooden discs taken from Hawking’s antique oak office desk, set into the back of the timepiece. Son Tim Hawking says on the watch company’s site that the desk was a “most treasured possession” and that the family is happy its legacy will live on.

Other elements of the watch collection also honor Hawking. The watch’s serial number is printed on paper from original copies of Hawking’s seminal 1979 research paper, The Nuts and Bolts of Gravity. The watch also contains some meteorite, as well as an etching of the night stars as they appeared in Oxford, England, on Jan. 8, 1942, the place and date of Hawking’s birth.

But if you want to honor Hawking by wearing the watch, it’ll cost you. The watches range in price from $9,995 (£7,541, AU $13,684) to $23,495 (£17,727 to AU $32,167). A portion of watch sales will be donated to the Stephen Hawking Foundation, which supports cosmological research as well as supports people with motor neurone disease, better known in the US as amyotrophic lateral sclerosis, or Lou Gehrig’s disease. Hawking lived with the disease since his college days, using a motorized wheelchair and speaking through a computer system operated with his cheek. 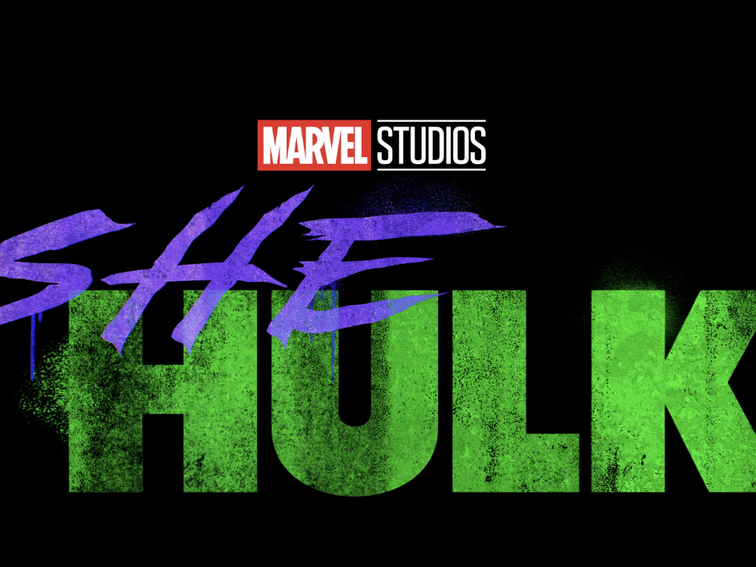 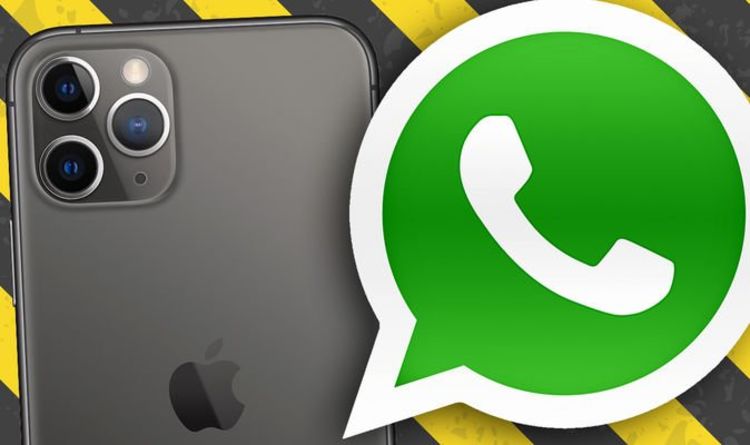 WhatsApp warning 2 • Get Your Profile Privacy updated: You have the power to control what details you share with others on […] 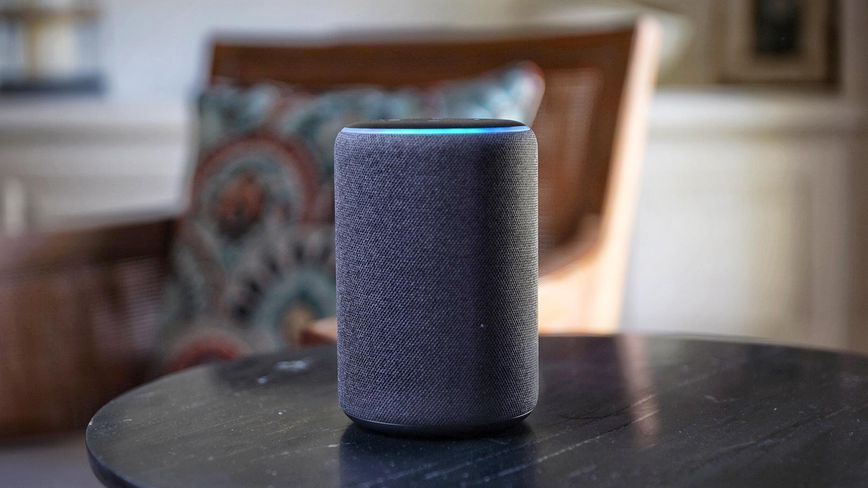 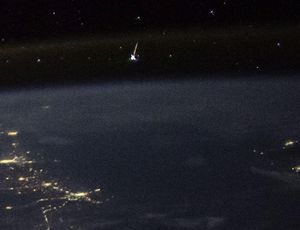 Catch a falling star from the space station. NASA/Randy Bresnik Not to destroy the romance, but when you wish upon a shooting […]