Julianne Hough is redefining the definition of love amid her divorce from Brooks Laich.

The 32-year-old dancer took to Instagram on Sunday, November 15, to share a cryptic quote from writer Bianca Sparacino.

“The truth is — love exists in so much more than just a romantic partner,” the post reads. “Love is everything around you. And I hope you learn how to open your eyes to that. I hope you find love in every aspect of your life. I hope you find it tucked into early morning sunrises and the smell of your favorite places. I hope you find it strung between the laughter you share with friends.”

The quote goes on to address the beauty of change: “I hope you fall in love with growth, and change, and the messiness and beauty of f—king up, and making mistakes, and becoming exactly who you want to be. I hope you find love in places that were once void of it, in places within yourself that you could have bene softer to, kinder to, in the past. Because if there is one thing I have learned, it is that love is so much more than a boy, or a girl, who holds your heart. Love is everything around you. It is everything.”

Hough added, “Love is EVERYTHING.”

The Footloose actress and the 37-year-old former NHL star initially called it quits in May after less than three years of marriage. While sources told Us Weekly in August that they were giving their relationship another shot after they were seen together multiple times, Hough moved forward with their divorce earlier this month, filing the paperwork on November 2.

According to the divorce documents obtained by Us, Hough and Laich signed a prenup before their July 2017 wedding. The Dancing With the Stars alum is also asking for the judge to block the retired athlete from seeking spousal support and told the court that she isn’t expecting any spousal support from her ex. Both parties are expected to pay for their own attorney’s fees too.

Hough didn’t list a date of separation for the pair and cited “irreconcilable differences” as the reason for the split.

“They missed each other and ended up hooking up a few times during their breakup and have tried to sort out their marriage and business commitments,” a source told Us earlier this month, but ultimately, “Julianne and Brooks just can’t get past their problems.” 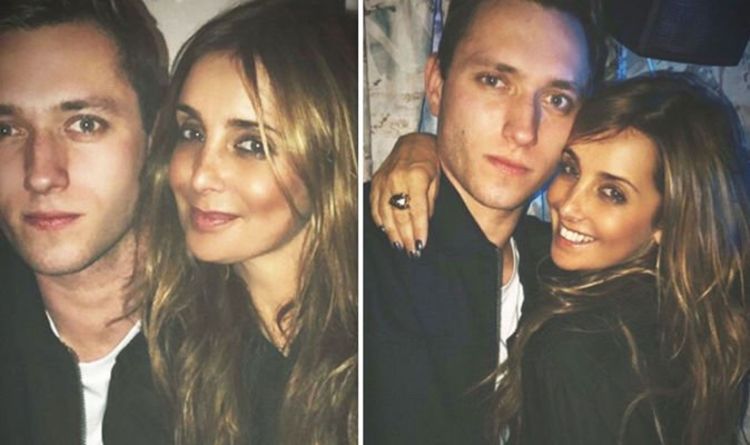 Singer Louise Redknapp, 45, is single following her split from Jamie Redknapp, 46, back in 2017 after 19 years of marriage. Yesterday, […] 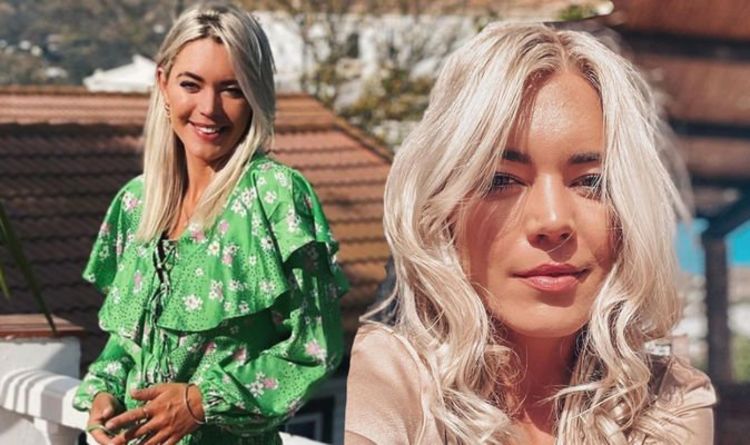 Danni explained: “We obviously have to keep our distance now and whenever we’re not filming we have to have our masks on, so it […] 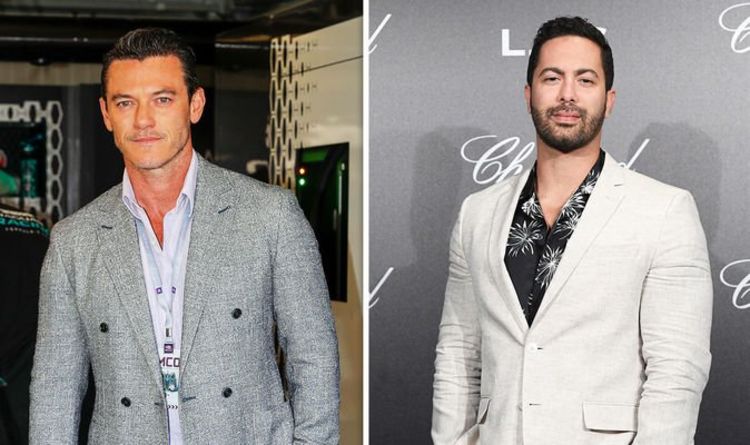 Luke Evans, the Welsh star who starred in Dracula Untold and Fast and Furious 7, has found himself a new man in […] 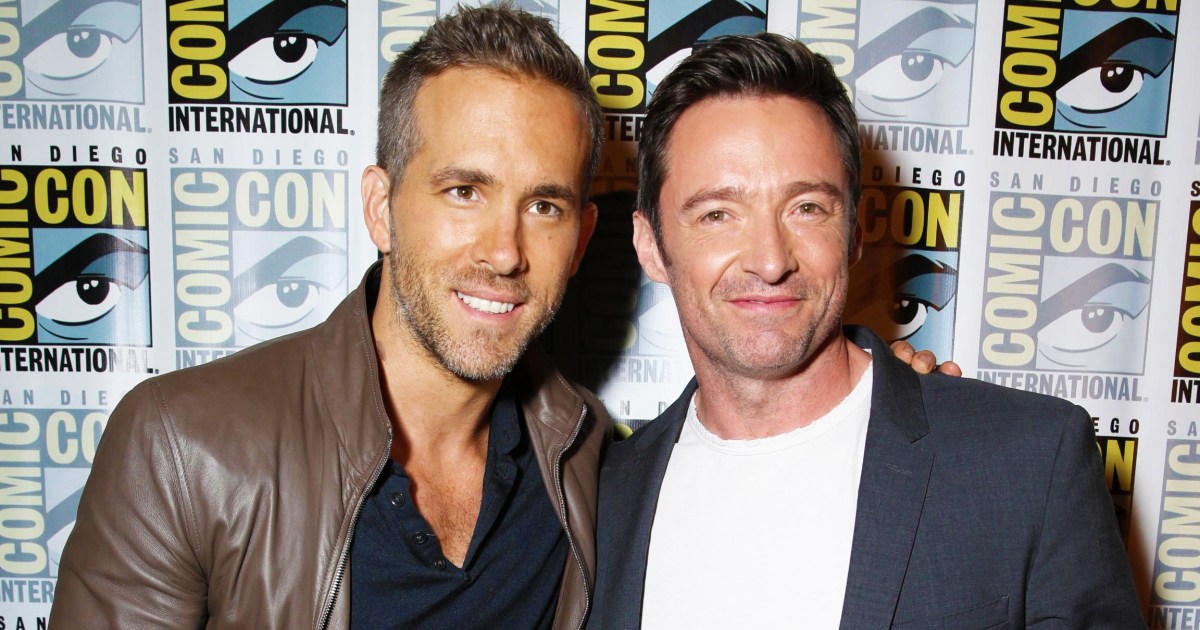 He’s at it again! Ryan Reynolds hilariously trolled his friend Hugh Jackman after the Wolverine star posted a sweet photo celebrating his […]