For example, Secretary of State Brad Raffensperger shared an Associated Press story that fact-checked Trump’s false claim that Georgia election officials were unable to verify signatures on absentee ballots because of a legal settlement.

“The state of Georgia strengthened signature match this year,” Raffensperger wrote, saying election officials got signature-match training requiring that a confirmed match be made twice before a ballot is cast.

He also said officials created a web portal for those who request absentee ballots online, which checked and confirmed voters’ driver’s licenses or other state-issued identifications.

“In this state, voters cast their ballots in secret so that no political party or candidate can ever intimidate nor threaten a voter into changing his or her vote,” Raffensperger added. “We will continue to protect the integrity of the vote.”

Another post said, “The state of Georgia has had no excuse absentee ballots since 2005 — only those who request a ballot can vote absentee.” Beneath that, he wrote “Image attached for attention” and posted a screenshot of a tweet from July in which Trump said absentee ballots are fine but mail-in ballots are not and suggested that mail-ins could lead to 20 percent of ballots’ being fraudulent.

Raffensperger also wrote that his office strengthened the absentee ballot process for the first time since 2005, and in another post he said one of the first things he did as secretary of state was to ban ballot harvesting after the Legislature passed his proposal in 2019.

In his last post of the series, Raffensperger lit into Rep. Doug Collins, R-Ga., an ally of Trump’s who failed in his bid to unseat GOP Sen. Kelly Loeffler in the crowded Senate race and was tasked by the Trump campaign to oversee the audit of ballots in the state.

After again addressing signature-matching, Raffensperger wrote, “Failed candidate Doug Collins is a liar — but what’s new?” and he posted a screenshot of another Trump tweet saying mail-in ballots “will lead to the most corrupt election” in U.S. history.

Loeffler and the state’s other Republican senator, David Perdue — who are both headed to runoff elections in January — have called for Raffensperger to step down over what they alleged were his “failures” in managing the election, but they provided no evidence to back their claims.

In an interview Monday, Raffensperger continued to defend the integrity of the election and accused his fellow Republicans of “making boldfaced lies” and spreading disinformation about the election. Raffensperger agreed that Joe Biden is the president-elect and said Collins “did nothing for election integrity” when he had the chance.

“Well, when people are out there making boldfaced lies, you just have to call it out with facts. We were basically fact-bombing them with the truth, and they’ll have to deal with that,” Raffensperger said via Zoom.

Sen. Lindsey Graham, R-S.C., denied a Washington Post report that claimed that he questioned Raffensperger about the state’s signature-matching law and asked him whether he had the power to toss all mail-in ballots in counties that have higher rates of non-matching signatures.

“No, I never said that. I said, ‘Do you have power as secretary of state to require bipartisan verification of the signatures?’ Because right now they don’t,” Graham said Monday.

Graham, the chairman of the Senate Judiciary Committee, has promoted Trump’s unfounded claims about voter fraud.

Santiago (AFP) – Hit by five years of “economic slowdown,” Latin America’s economy will grow by barely 0.5 percent this year, the […] 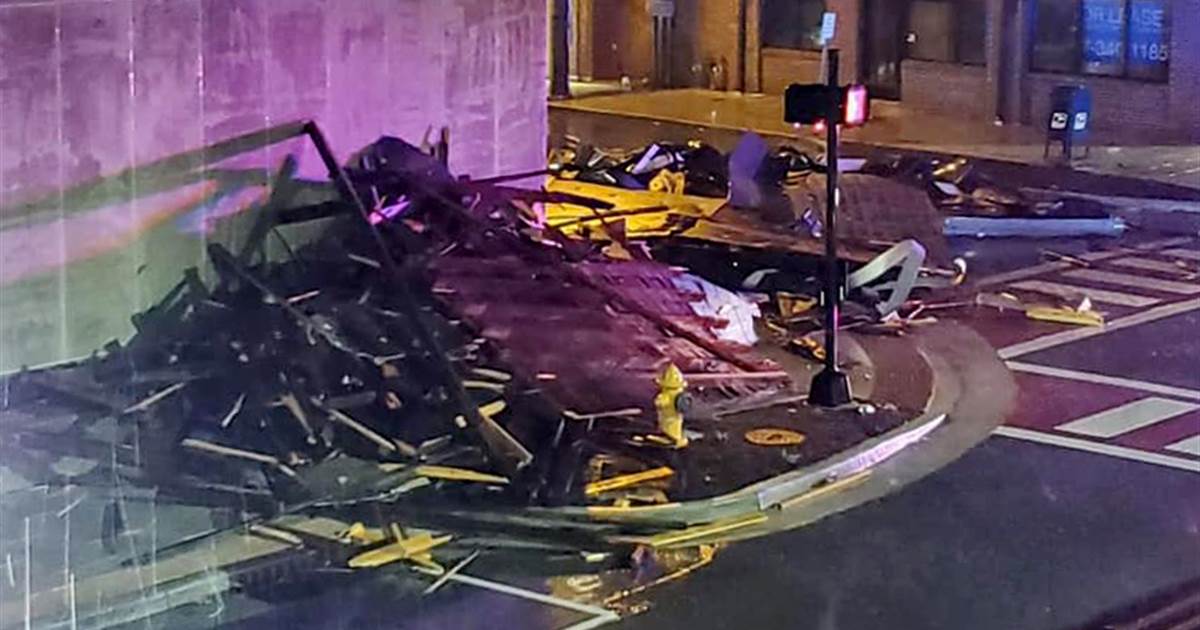 More than 40 million Americans could face severe thunderstorms capable of strong winds, large hail and isolated tornadoes on Thursday — the […] 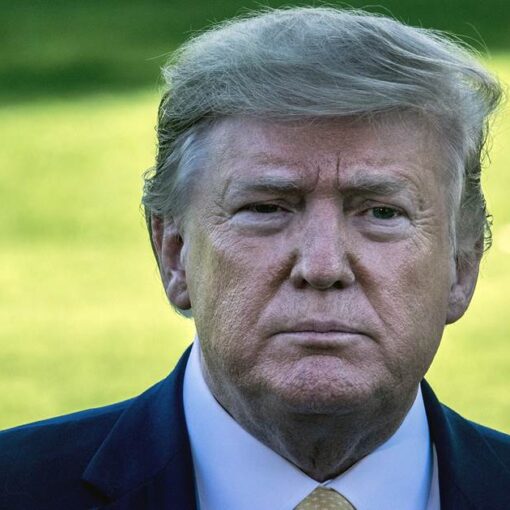