Colin Omogbehin pauses for a second before answering. “Becoming a manager is something I’ve thought about. If it happens, great. But I’m not going to go begging for it,” says the joint head coach of Fulham Under-23s. “I love developing young players and my buzz comes when I’m asked to talk about my boys. When I see them making their debuts and becoming first-team regulars, it’s the best feeling ever. I cannot describe how proud I feel.”

It is now more than two decades since a persistent knee injury brought an end to Omogbehin’s own playing career at the age of just 23 after spells at Millwall, Fulham and Luton. Having spent a year out of the game, he combined his job as a youth support worker with coaching for Crystal Palace’s community scheme before establishing the grassroots club Junior Elite in 1998.

Since then, more than 150 players from the team based in Croydon have gone to earn apprenticeships or scholarships with professional academies including Manchester United’s Aaron Wan-Bissaka and Di’Shon Bernard, Emile Smith Rowe of Arsenal, Middlesbrough’s Djed Spence and Chelsea’s Jamal Blackman.

But, even if he could not be prouder of their progress as part of south London’s seemingly limitless pool of talent these days, Omogbehin already has high hopes for his next crop of players. “It shows no signs of slowing down,” he says enthusiastically. “I work in 10-year cycles and we are seeing a lot of reference points with the next generation of players that we saw with people like Aaron. Now we have to hope that these boys get the same kind of breaks.”

As a young black coach, however, Omogbehin remembers he had to be patient for his own chance. “When I retired I wrote to several clubs to offer my services as a coach but none of them got back to me,” he says. “So I decided to set up my own grassroots team with a vision in mind to develop young players that could hopefully have careers in the game, but also make them become good young men that society can be proud of. After a while clubs wanted my players but they didn’t want to give me an opportunity. It just was not happening despite me getting qualified and working hard. But with the amount of quality players we were producing at Junior Elite it got ridiculous in the end …”

Omogbehin eventually joined Palace full-time in 2003 and helped to develop young talent including Victor Moses, Nathaniel Clyne and Wilfried Zaha, with the latter having described his former coach as a key figure in his development in a recent Sky Sports documentary to mark Black History Month. “When Colin was here he was one of the only black coaches; he said I was going to go through adversities and that I just need to push through it,” said the Ivory Coast forward.

“There’s no doubt that they can relate to a black role model,” says Omogbehin. “That’s no disrespect to anybody else of any other ethnicity. But as someone who has grown up and experienced some of the tough issues that they have faced – whether that’s from a social point of view or an education point of view – I’m living proof that if you are prepared to sacrifice and do things right then you can come through the other side and be successful. That’s always been my message to the younger players.”

Like Zaha, Omogbehin was raised in Thornton Heath, an area with a high proportion of BAME residents that is situated a couple of miles directly north of Croydon town centre. As well as the rapper Stormzy and countless other footballers, it can now also probably claim to have more coaches in key positions at Premier League academies. Along with Omogbehin, who moved to Fulham in 2009 and now takes charge of the under-23s with Mark Pembridge, Delroy Ebanks is currently West Ham’s head of youth recruitment while Joe Shields is head of youth recruitment at Manchester City after starting out at Palace.

“A lot of clubs are looking in south London these days,” Omogbehin says. “The boy Zaha has done so much for the next generation of local kids. He’s been playing first-team football for more than a decade now and the way he plays is what you will see in a cage. He has outrageous skills with the ball that I’ve never seen anybody do. He’s what the streets love. These days if you drive through Thornton Heath you’ll always see a kid wearing a shirt with Zaha on the back. They see all these exciting players and they want to be like them. There’s a real hunger and desire. I’m sure these type of players and attitudes are being developed in other parts of London, but we just seem to have the cream.”

Omogbehin’s busy schedule meant that he missed Wan-Bissaka’s superb performance up against Kylian Mbappé in United’s victory over Paris Saint-Germain a few days before our interview took place, but he admits he has only been surprised to see what position his former star player has ended up playing in. “Aaron was originally a centre-forward who was playing a year up and he was top goalscorer every year,” he recalls. “He was the last kid I signed for Palace and didn’t even have a trial because he was so good. So his move into defence has really surprised me.”

Coached by the former Palace player Kieran Djilali, Junior Elite now have 10 teams competing in local leagues, with many players receiving financial help. “It’s expensive to play Sunday league football so we cover the subs, arrange for lifts,” says Omogbehin. “A lot have to fend for themselves from a young age so they are almost forced to grow up. Sometimes people can take advantage of that amount of freedom and abuse it by getting into the wrong crowd and make wrong decisions. But those who have someone to guide them tend to be the ones who do it right and then it’s no surprise that they end up achieving what they want to achieve.”

As for his own job prospects, Omogbehin just hopes things will be different for the next generation. “There isn’t the right ratio of black coaches compared to the amount of black players who are playing the game,” he says. “I don’t understand why. We’re not asking for any preferential treatment, we just want equality. We saw with Greg Clarke’s disappointing comments that there is still so much education to do – at the moment you have people who are just jumping on the bandwagon and don’t really mean it.

“I’d like to see Paul Elliott given an opportunity – is the answer having a black person as the FA chairman? Well, we never thought there would be a black president of the United States, so why not?” 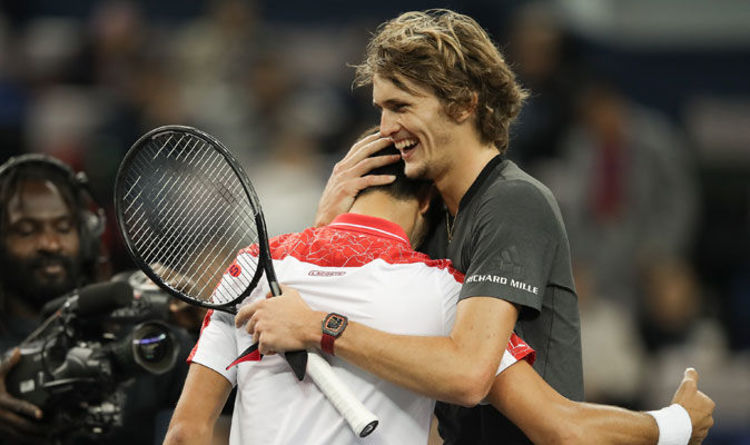 Leo Cullen knew the European Champions Cup finalists would be up against it playing Warriors in their own city, and the vast […]

1. At the very top of my agenda for the new year is a commitment to everyone involved in the game in […] 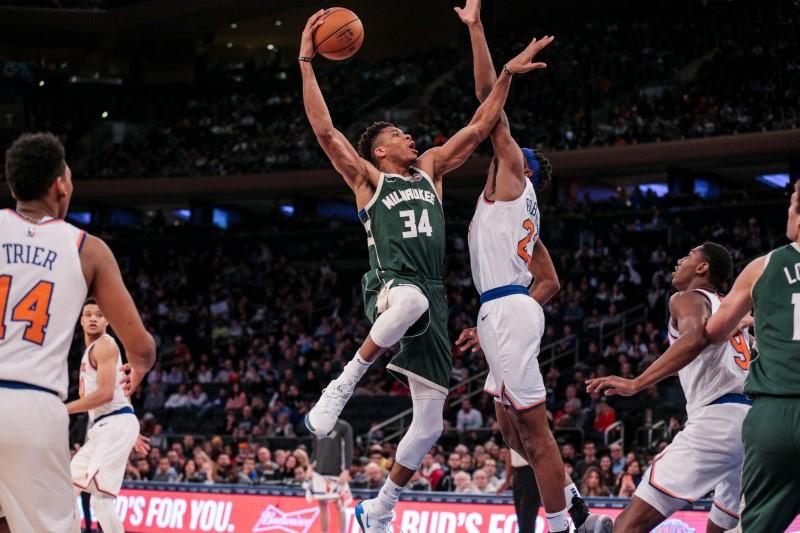 Giannis Antetokounmpo totaled 22 points, 11 rebounds and 10 assists for his third triple-double of the season, and the Milwaukee Bucks never […]