Epic Games has announced that Fortnite downtime is still scheduled for today following issues with the patching process. According to the development team, Fortnite servers are shutting down at 9am GMT, on November 18, 2020. This is so Fortnite update 14.60 can be deployed across all platforms, including next-gen devices. The good news is that this will give Xbox Series and PS5 owners the chance to enjoy tournaments. The bad news is that game servers will be offline for a certain amount of time today.

“With v14.60, Xbox Series X|S and PlayStation 5 players will be able to compete in tournaments.”

However, since that original message was shared, Epic Games has confirmed that today’s update has gone live early on some platforms.

Epic Games has confirmed that they are working on the situation but don’t have an ETA on when things will be fixed.

A follow-up message from the development team adds: “The 14.60 Xbox update (Xbox One, Xbox Series X|S) has unexpectedly deployed early. We are investigating implications and will provide updates as soon as we can.”

HOW LONG IS FORTNITE DOWN TODAY?

Gamers may find themselves being kicked from games early leading up to the server outage.

When it comes to how long Fortnite servers will be down for, Epic Games estimates that maintenance could last three hours.

This would mean servers going back online at around midday in the UK, and at 7am EDT in the United States.

While this is the estimate for how long maintenance could take, it should be noted that Epic Games usually gets things back online after around an hour.

Patch notes are expected to be shared after everything is back online, if this is going to be a big update.

It’s worth pointing out that the Xbox Series X/Xbox One update that dropped early weighs in at around 3GB.

Express Online has downloaded and installed the update, which appears to have changed the item shop back to its previous design. Whether this is intentional or not remains to be seen, as Epic is currently investigating the implications of the early release.

One thing we can be certain of is that the new update will lay the foundations for the end of season event, which is expected to take place in the next couple of weeks.

This means Galactus should make an appearance in the game, most likely in the War Room.

More on the big Fortnite event is expected to be revealed in the coming weeks, before the end of the current season. 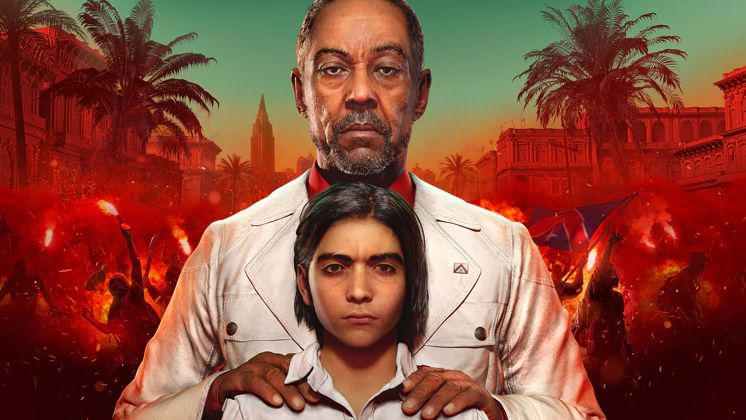 Later today, Ubisoft is giving us our first peek at Far Cry 6’s gameplay in action. But it seems leakers have beaten […] 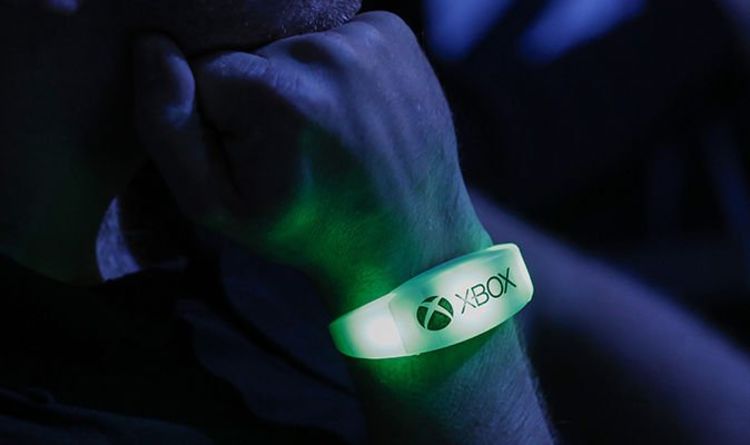 The next-gen Xbox Scarlett could have a shock 2019 release date, Microsoft has hinted. In a new post on the Xbox Wire, […] 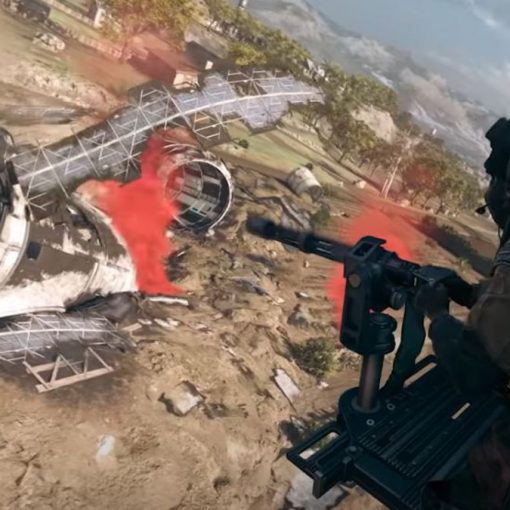 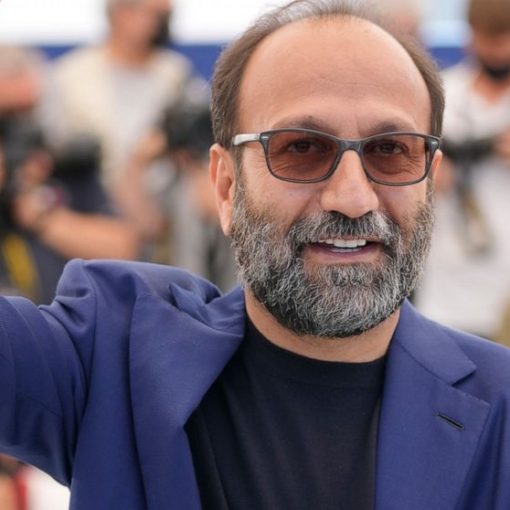 The 74th Cannes Film Festival on Saturday will hand out its top honor, the Palme d’Or, as selected by a jury headed […]