The new warplane is hoped to replace Japan’s fleet of F-2s when they retire from service in 2035. It is hoped a prototype of the new aircraft will be manufactured by 2024.

In May China announced it would be increasing its defence expenditure by another 6.6 percent in 2020.

As part of this Taro Kono, the Minister of Administrative Reform, said Tokyo would prioritise its “policy of manufacturing next-generation fighters”.

Mr Kono added: “We must make a bold and comprehensive assessment of the Ground, Maritime, and Air Self-Defence Forces.”

According to Japanese news website Sankei Shimbun the country currently has 309 fighter jets versus 1,080 for China.

However, Tokyo formats policy in the expectation it will have allies, most importantly the United States, in any confrontation with Beijing.

The cost of the new fighter programme is estimated to be JP¥1 trillion (£7.24billion).

Last month the US approved $1.8billion (£1.4billion) in arms sales to Taiwan.

The deal will see artillery, rocket launchers and sensors handed over to the island nation.

According to the Taiwanese defence ministry the weapons will be used to “build credible combat capabilities and strengthen the development of asymmetric warfare”.

Robert O’Brien, US national security advisor, has warned Taiwan needs to “fortify itself” to ensure its long-term safety.

China also has territorial disputes with a number of its other neighbours.

Beijing’s claim of sovereignty over the South China Sea overlaps with those of five other countries.

To demonstrate their rejection of the Chinese claim western powers, led by the US, periodically send warships through the area on “freedom of navigation” patrols.

China is also locked in a bitter dispute with India over territory along their contested border.

In June 20 Indian soldiers were killed, with Chinese casualties also reported, when the two sides clashed in several hours of hand-to-hand fighting. 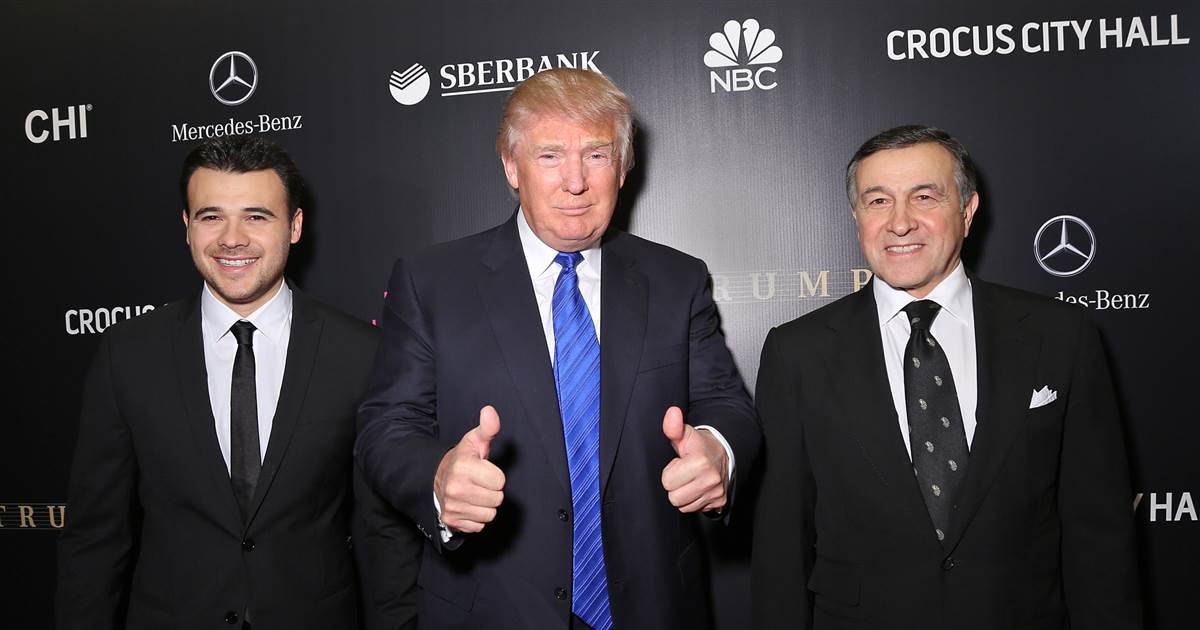 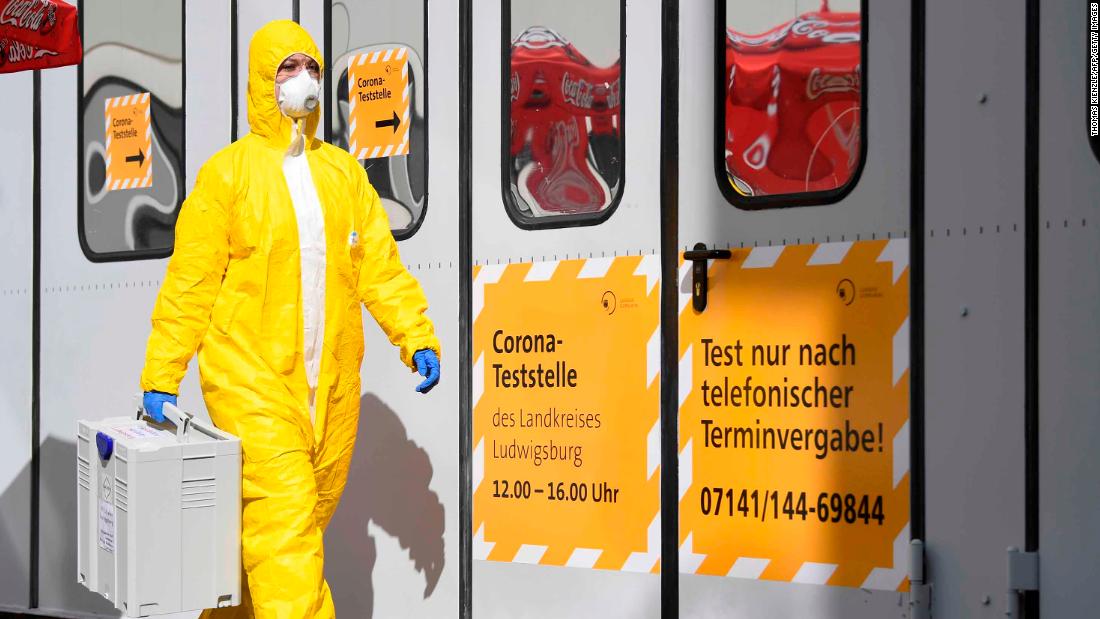 While Germany has some of the highest confirmed Covid-19 cases in the world, the death rate remains fairly low. CNN’s Fred Pleitgen […]