Oops, she did it again! Britney Spears took a trip to her favorite locale, Maui, Hawaii, with her boyfriend, Sam Asghari, ahead of her birthday.

“I’m doing that whole work on yourself thing at the moment,” the Grammy winner, 38, wrote via Instagram on Monday, November 16, alongside a photo of herself kicking back on a private jet.

Spears went on to tell her 26.8 million Instagram followers that she felt like taking “a little trip to paradise for an early birthday celebration” (she turns 39 on December 2) before sharing a pair of silly selfies with Asghari.

The “Toxic” singer and the personal trainer, 26, have taken several trips to Hawaii since meeting in October 2016 on the set of her “Slumber Party” music video. Their latest vacation comes in the midst of Spears’ court battle to loosen the restraints of the conservatorship that she has been under since February 2008.

Her father, Jamie Spears, served as the main conservator of Britney’s person and estate for much of the past decade due to her past breakdown. However, after he stepped down in September 2019 for health reasons, the Princess of Pop requested that licensed fiduciary Jodi Montgomery permanently take over.

During a November 10 court hearing, Britney’s attorney Samuel D. Ingham III told Judge Brenda Penny that the Crossroads actress “is afraid of her father” and has “stated that she will not perform as long as her father is in charge of her career.” (Britney has been on an indefinite work hiatus since January 2019.) Despite the argument, the judge ruled in Jamie’s favor, allowing him to remain co-conservator of the estate alongside a corporate fiduciary, Bessemer Trust, until further legal discussions “down the road.”

Fans launched the #FreeBritney movement on social media in April 2019 over concerns about her conservatorship. While Ingham said in a September court filing that his client “welcomes and appreciates the informed support of her many fans,” Britney assured her Instagram followers earlier this month that she is “the happiest” she has ever been in her life.

Scroll down to see more photos from Britney and Asghari’s Hawaiian getaway! 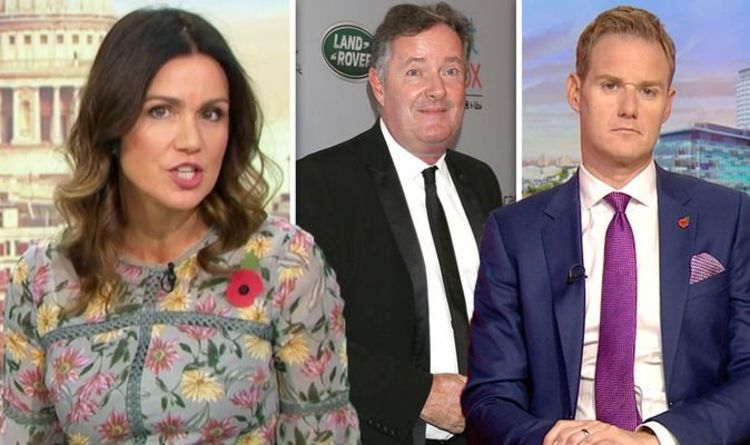 She added: “Men, on the other hand, seem to get away with it because they see no shame in publicly bashing each […] 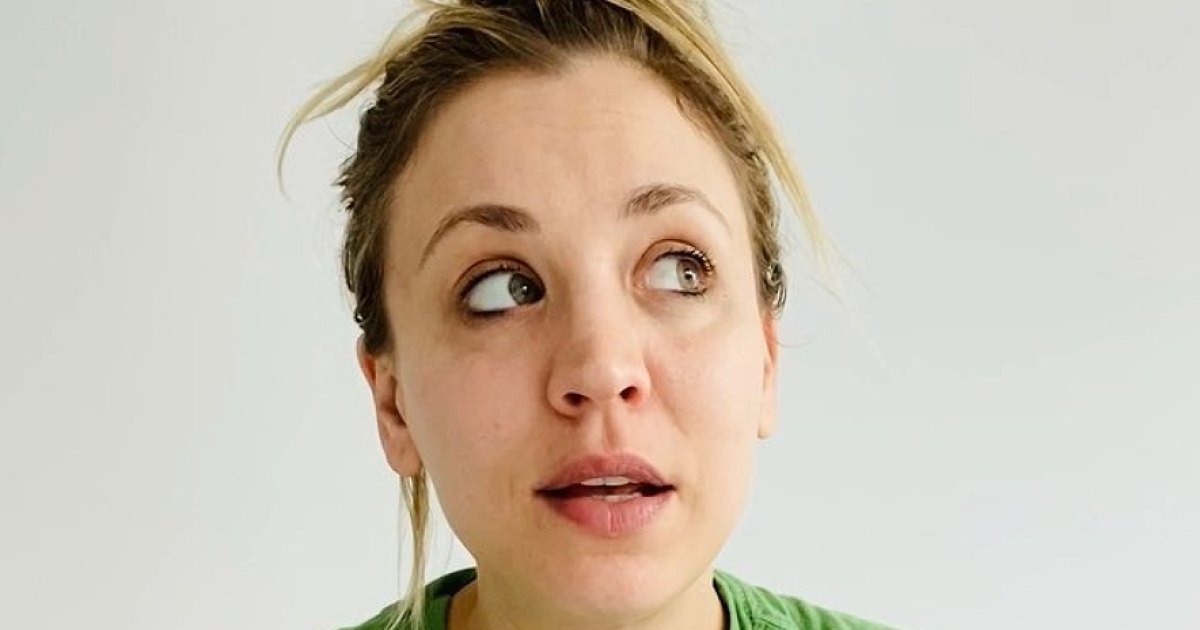 Bye, haters! Kaley Cuoco donned a mask while exercising during the coronavirus pandemic — and was proud of it. “Jump It Out. […] 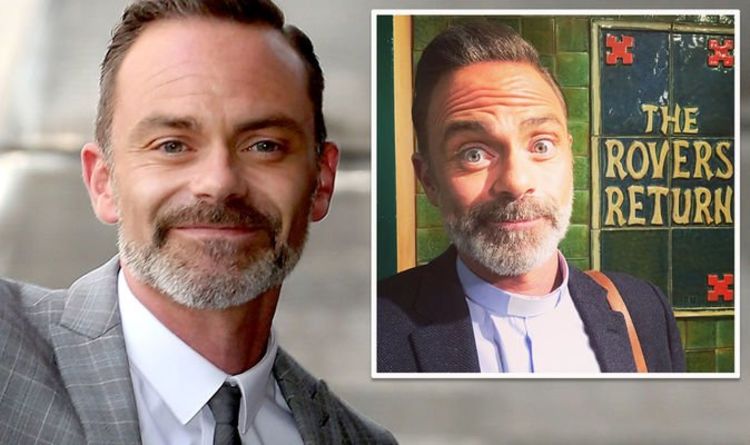 Daniel’s accident comes one day after he shared a picture from the set of Coronation Street on social media. The actor is […] 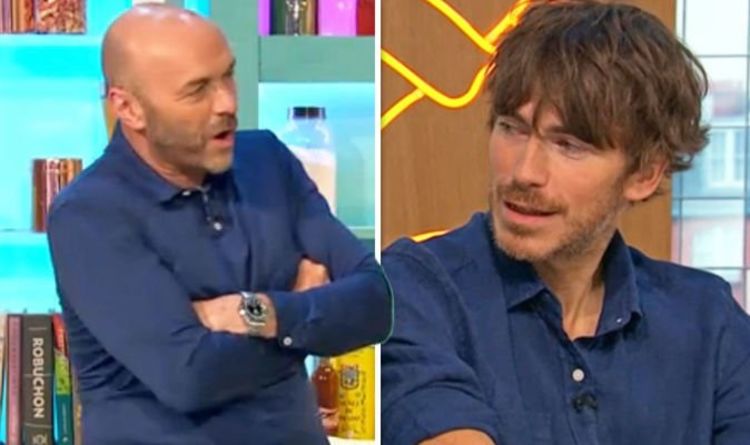 Simon Rimmer, 56, and his Sunday Brunch co-host Tim Lovejoy, 51, were left in fits of laughter during a cooking segment with […]