Paul Ewell stepped down from his post as a professor of management, business and economics at Virginia Wesleyan University, the private liberal arts school announced.

He had earlier resigned as dean of Virginia Wesleyan’s Global Campus.

#BREAKING The dean of Virginia Wesleyan University Global Campus resigned after criticism over a Facebook post. The post said people who voted for @JoeBiden are “ignorant, anti-American, and anti-Christian.” Alumni reaction tonight on @WAVY_News at 4:30&5:30 @vawesleyan

Ewell wrote on Facebook that all Biden supporters or Democrats should un-friend him, according to NBC affiliate WAVY-TV.

“If you were ignorant anti-American, and anti-Christian enough to vote for Biden, I really don’t want to be your social friend on social media,” he wrote just after the election, in a posting that’s since been deleted. NBC News has not viewed the original post.

A man who answered Ewell’s cell phone immediately hung up on Monday afternoon. Ewell did not immediately return voice mail or text messages to that line.

He had earlier told NBC affiliate WAVY-TV that his social media posting was written out of anger and he regrets that it “set a poor example in that post of what a Christian should be.”

“I have many Democrat friends and I want to apologize for saying that I didn’t want to be friends with them and for calling them names,” he told the station. “I am genuinely sorry for letting my anger get the best of me.”

Ewell appears to have the backing of President Donald Trump, who on Sunday tweeted a news story about the professor with a one-word response, “Progress!”

Not long after writing the abrasive Facebook posting, the school sought to put distance between it and Ewell.

“The University is aware of a recent comment made on social media by a member of the campus community,” the school said in a Nov. 6 statement.

“These views and opinions are expressly the individual’s own. Civic engagement and religious freedom are at the core of the University’s values, and we remain an inclusive and caring community that empowers meaningful relationships through listening, understanding, and communication.” 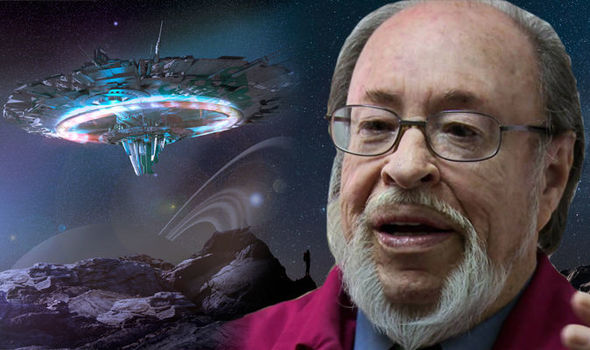 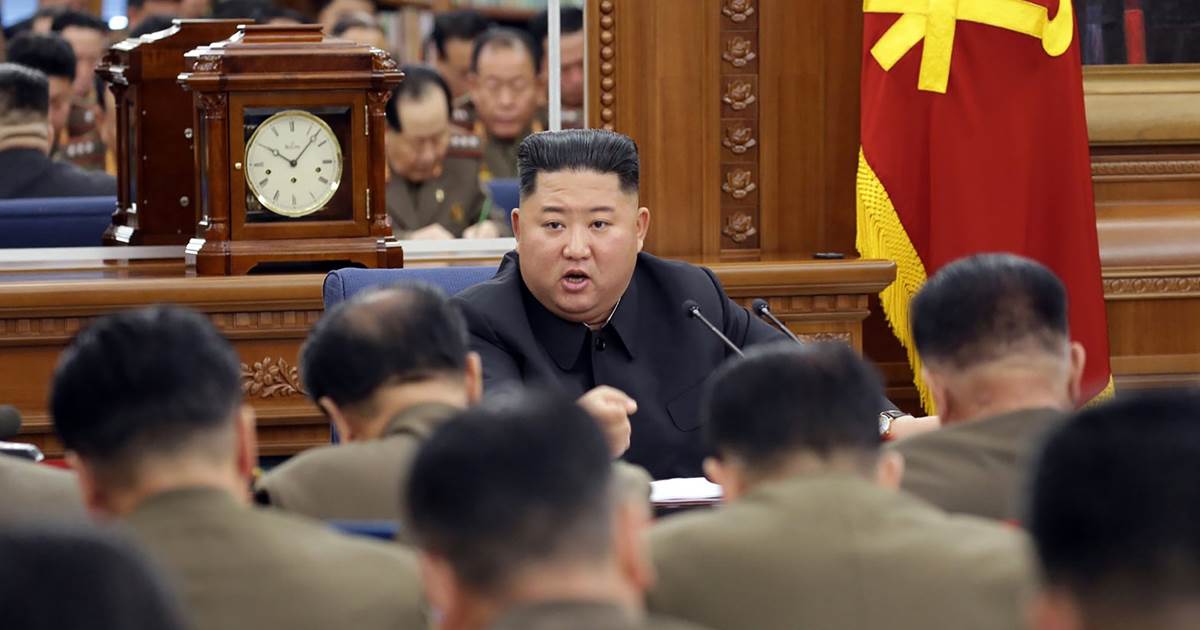 Christmas Day came and went with no sign of the “gift” that North Korea warned could come. Earlier this month, Pyongyang set […] 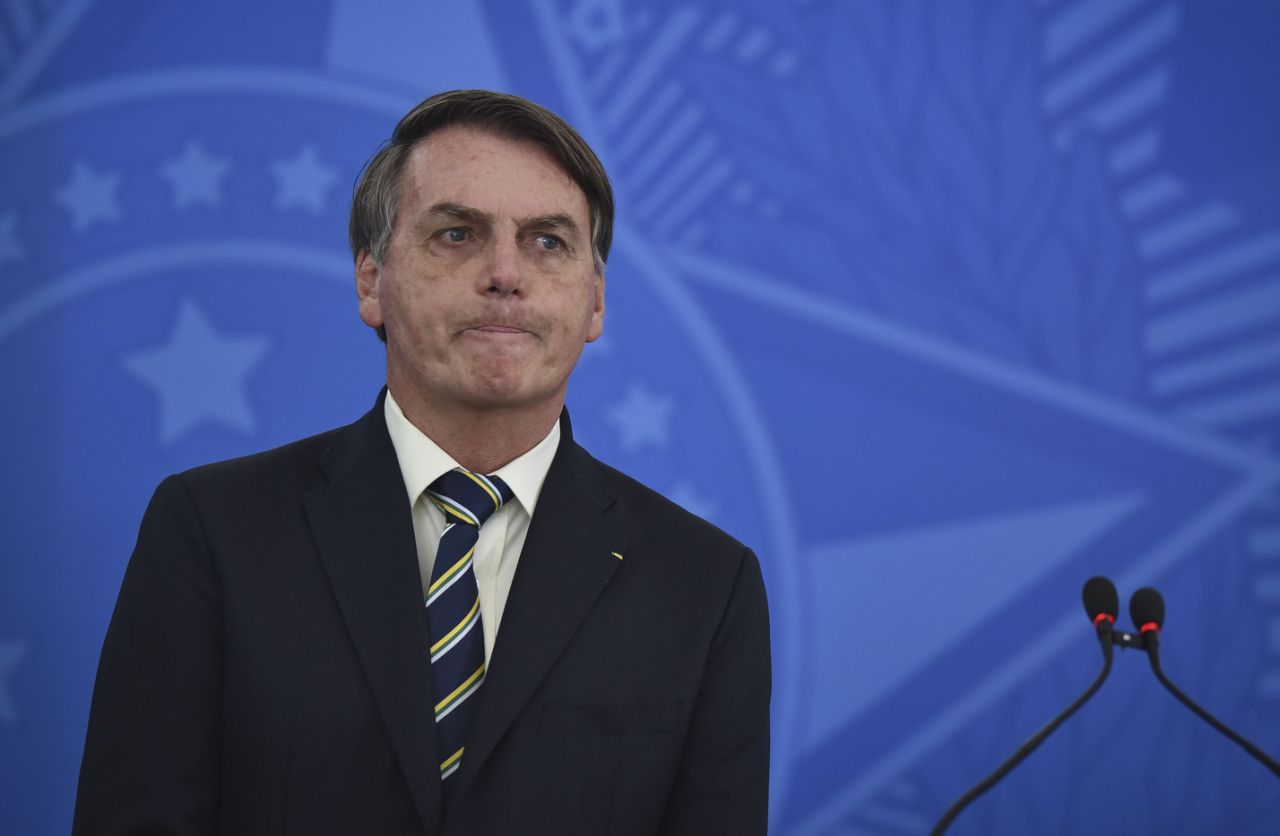