There are a lot of reasons to enjoy SnowRunner. The video game is a brilliant off-road simulator; it has cool trucks and a lovely environment totally devoid of non-player characters and violence. In short, it’s a relaxing way to spend time indoors avoiding the global pandemic. Now it’s about to get even better, thanks to the release of Season 2 on Monday.

Season 2 adds several cool features, trucks and new maps that will expand the world by 50% over the launch edition of the game. The new maps, called Flooded Foothills and Big Salmon Peak, are part of the game’s Yukon region. Both maps are also four square kilometers, so there will be plenty of space to get stuck in the mud.

To help you get unstuck, there are four new vehicles. The first is the CAT 770G and is the largest truck to be featured in either SnowRunner or its predecessor, MudRunner. Next is a forklift called CAT TH357D AG. There’s also an 8×8 vehicle with a built-in crane called the KRS 58 “Bandit,” and it looks promising too — I mean, it has eight wheels.

The truck we’re most excited about, though, is the Western Star 49x, which Roadshow is excited to debut. It’s described by Focus Interactive, the makers of SnowRunner, thusly:

“This brand new, heavy-duty truck is a beast off the road, and no stranger to the mud. With its controllable extra axle, the 49X can navigate the worst road conditions while carrying all but the heaviest loads. It’s a great road truck with interesting performances on mud and ice, so overall, a versatile truck that can carry a good variety of missions where you would otherwise need two specialist trucks. Its deployable extra axle allows it to place two extra wheels on the ground when needed, making the 49X extra-versatile and adaptable.”

So, basically, it sounds fantastic, and I want it already — especially because of that traction-increasing deployable axle. Unlike the rest of the Season 2 trucks, the Western Star 49x is only available separately for $3.54.

New for Season 2 — and indeed new for the series — is the ability to construct the Large Ore Processing Plant in-game, which comprises three smaller facilities. The game’s developers have had to incorporate a crafting system and resource collection into the game for the first time, which should add a ton of depth to the gameplay.

Now, if you’ll excuse me, I’m going to spend way too much time driving very slowly in a video game, being lulled into near-sleep by the soothing sounds of digital diesel engines. 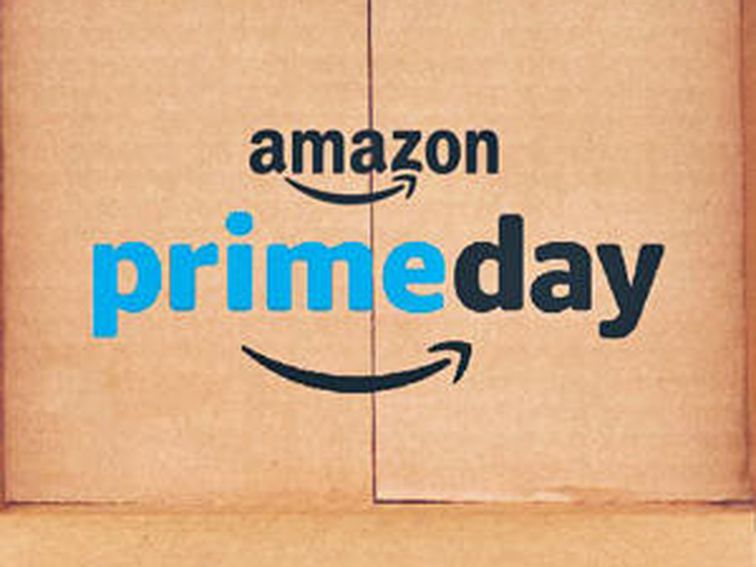 Amazon Prime Day is just around the corner. Well, OK, it’s two streets over, down the block a bit and then around […] 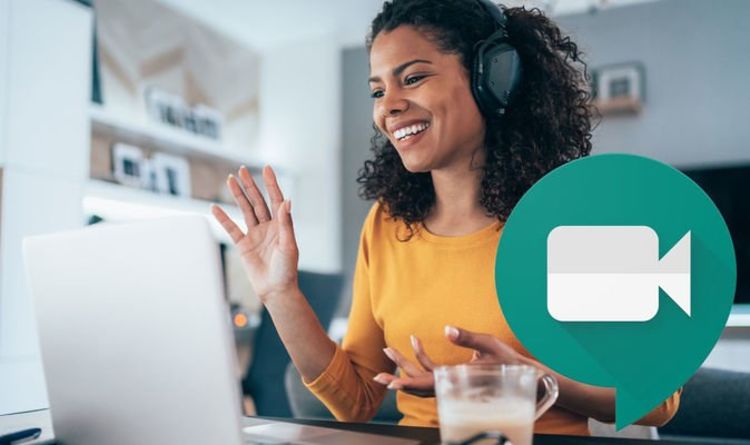 This helps them co-ordinate who takes turn speaking up, and once a person has finished speaking the Google Meet moderator can lower […] 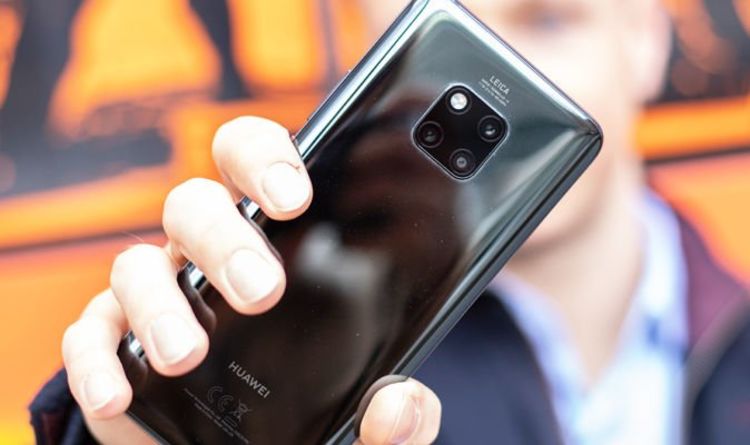 Huawei Mate 20 Pro was unveiled back in October and boasts a legion of innovative features that make it appealing. The device […] 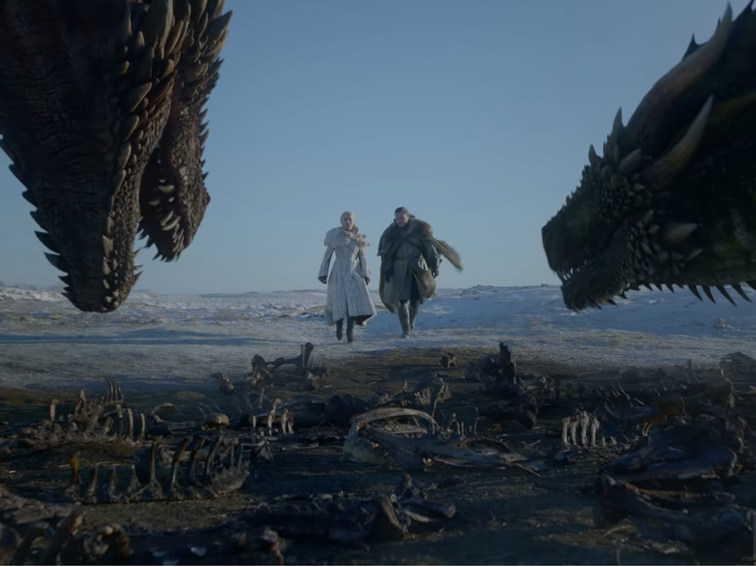