“I’ve been doing it a very long time and it seems we’ve been very popular, so I presume all those things will be taken into consideration.”

A source spoke to Mirror Online about Dermot and Alison reportedly taking over on Fridays, saying: “They have real warmth.

“It’s time for a change and they are perfect.”

They also claimed Eamonn is disappointed over the move after he and Ruth became favourites on the show.

“Eamonn is pretty furious and everyone feels for him and Ruth, they are well liked on the team, but sometimes tough decisions have to be made,” they said. 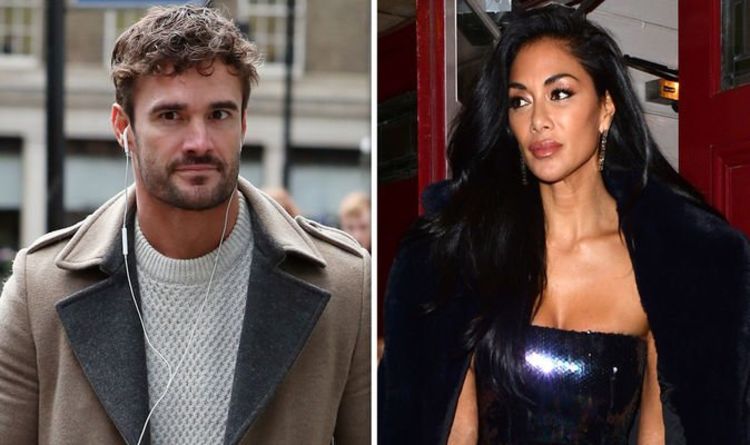 Nicole Scherzinger, 41, and X Factor Celebrity contestant, Thom Evans of Try Star, have been rumoured to be romantically involved. And, he’s […] 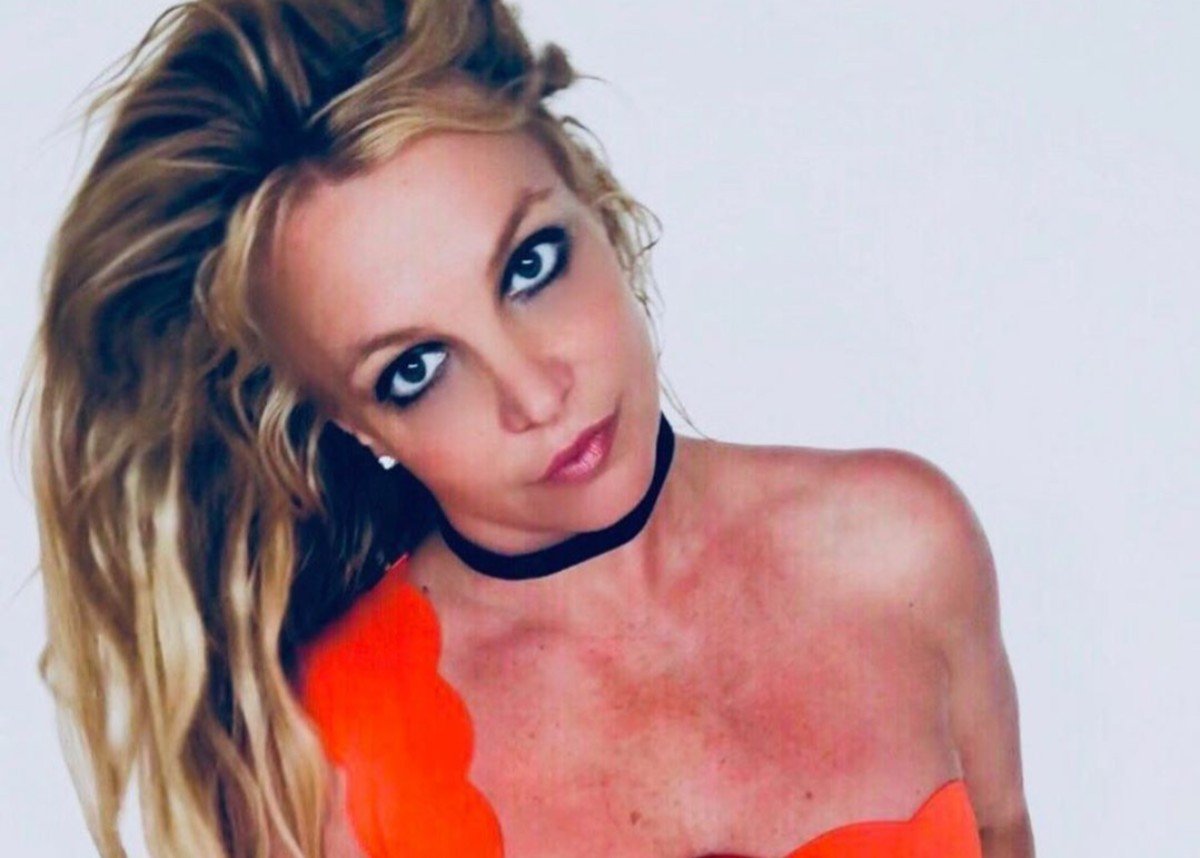 Britney Spears is once again speaking out to the bullies who continually harass her on her own social media platform, but now […] 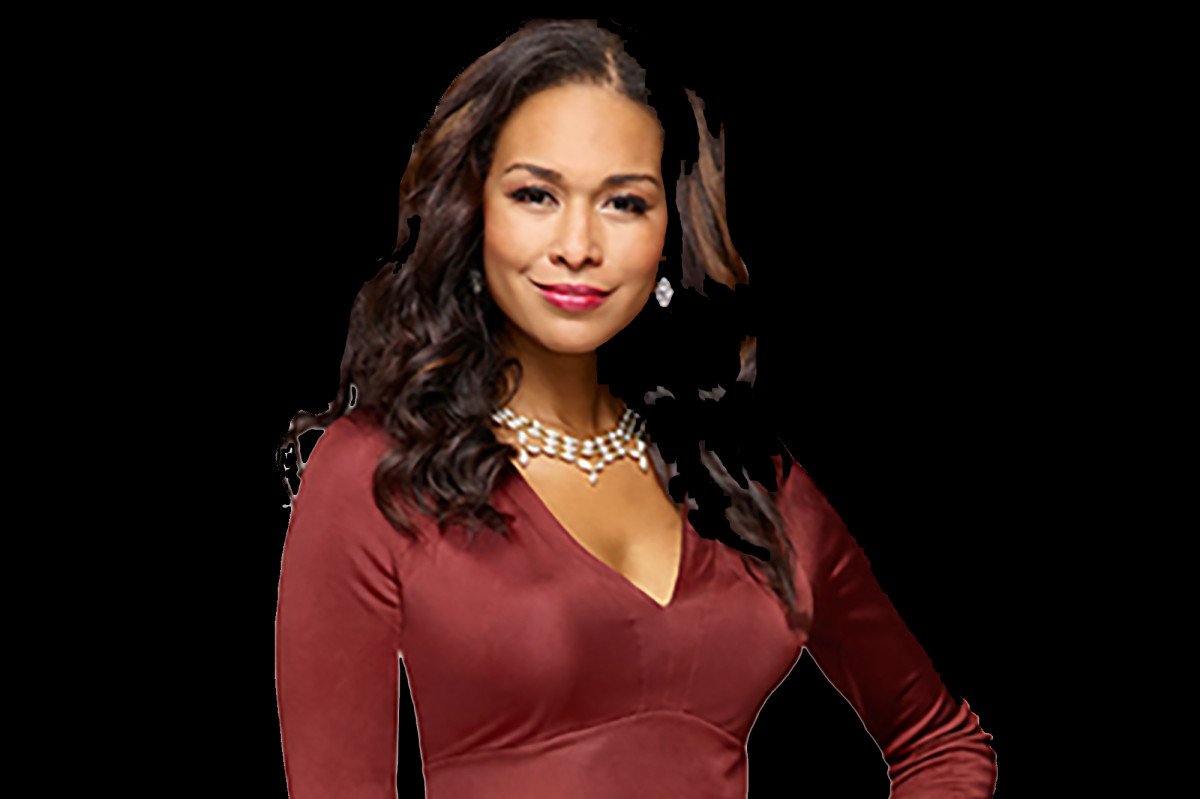 Real Housewives of Potomac season four is winding down and gearing up to show viewers the reunion show for the explosive installment. […] 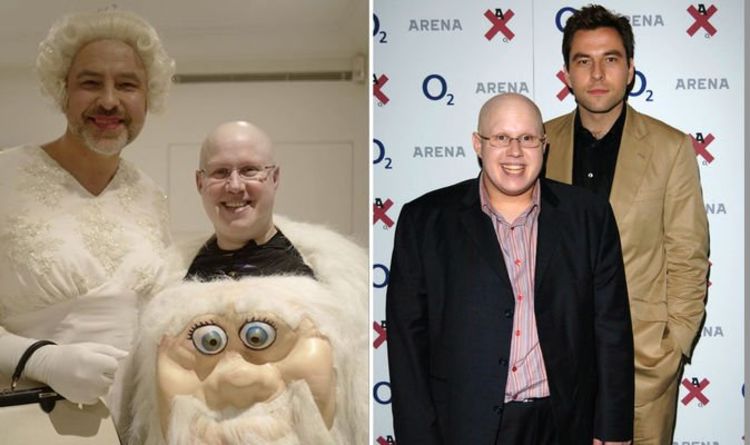 David Walliams, 47, and Matt Lucas, 45, rose to fame as the creators and costars of comedy sensation Little Britain. The pair […]