Ranvir Singh, 43, has addressed rumours about her chemistry with her Strictly Come Dancing partner Giovanni Pernice, 30, following her split from her ex-husband Ranjeet Singh Dehal. The Good Morning Britain presenter admitted it would be “a b****y miracle” if she and the Italian dancer were struck by the BBC show’s so-called “curse”.

The “curse” refers to contestants ending relationships and starting romances with their co-stars during or after appearing on the programme.

Ranvir, who is mum to son Tushaan who she shares with her ex, explained that although she believes a romance with Giovanni is unlikely to happen, Strictly has come at the right time after her divorce.

She said: “Sometimes in life, you feel like you’re going against the tide somehow.

“You’re trying to get things done and nothing goes the way you want it.

Ranvir explained that Strictly’s head judge Shirley Ballas previously pointed out how close dancers have to be to their partners during ballroom routines.

She added: “Shirley Ballas pointed out that when you’re doing ballroom, you have to basically attach your ribcage to your partner while dancing.

“That’s very intimate, isn’t it? It can feel a bit awkward getting that close to someone. Then your face is right in their face, too.

“Oh my goodness, it’s taken a bit of getting used to because you can’t avoid it.” 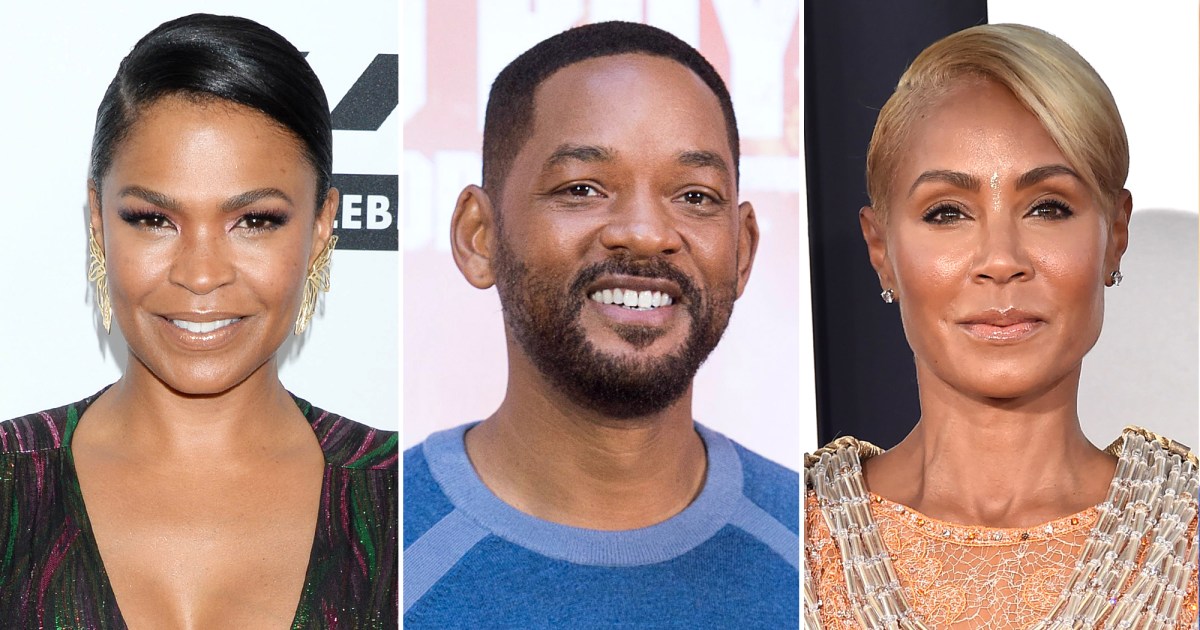 Nothing but love. Nia Long weighed in on Jada Pinkett Smith and Will Smith‘s candid Red Table Talk conversation — and praised […] 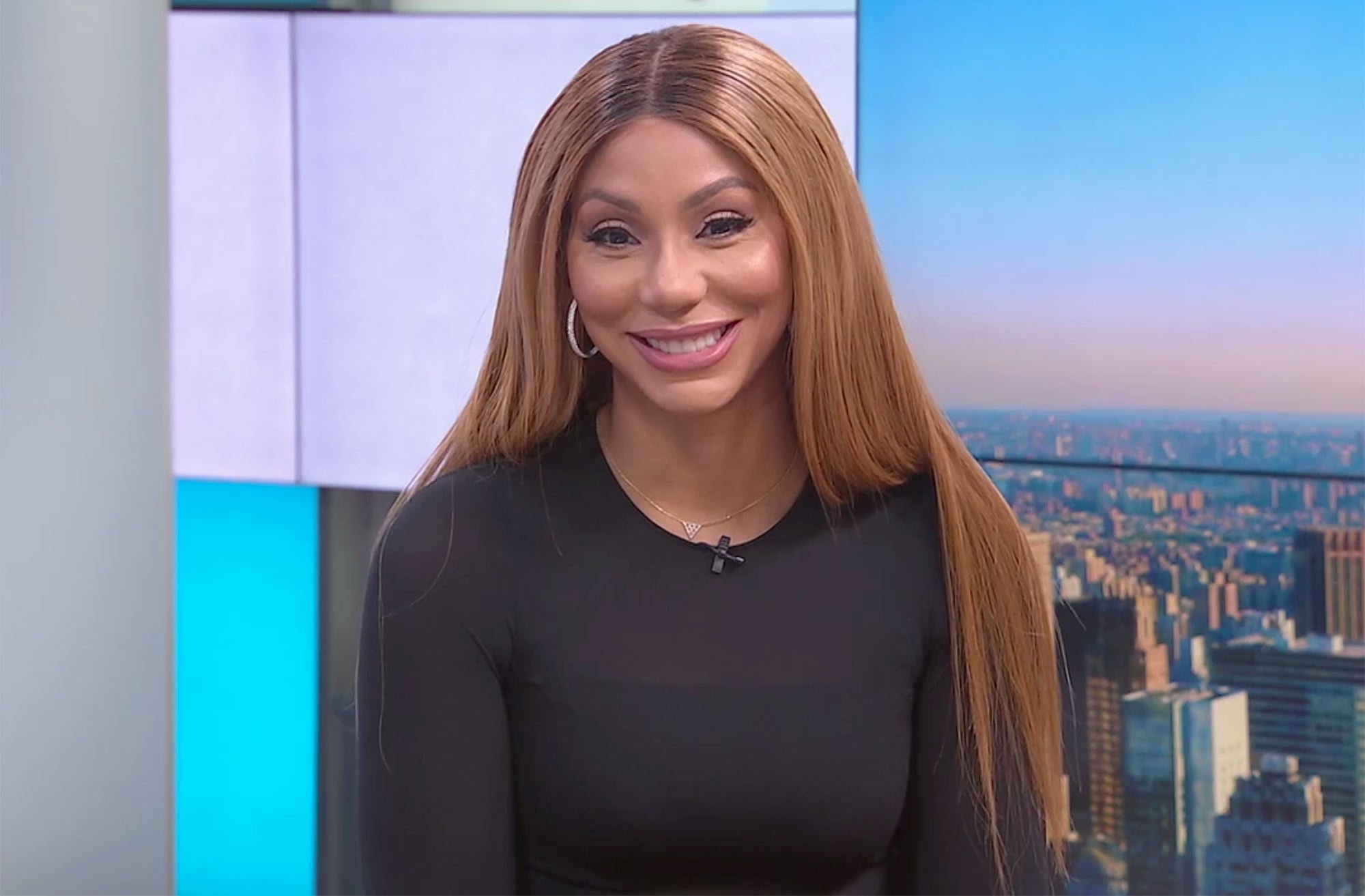 Tamar Braxton seems to be rising from her own ashes these days, and her fans and followers could not be prouder of […] 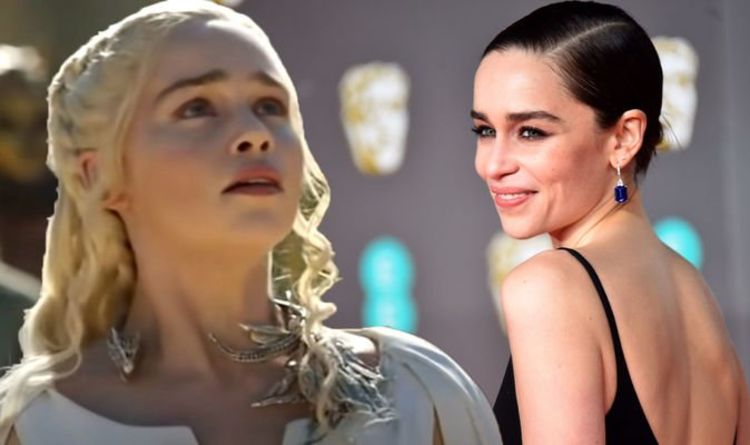 She went on to explain what her bosses told her to do on set at the time. Emilia, who starred on the […] 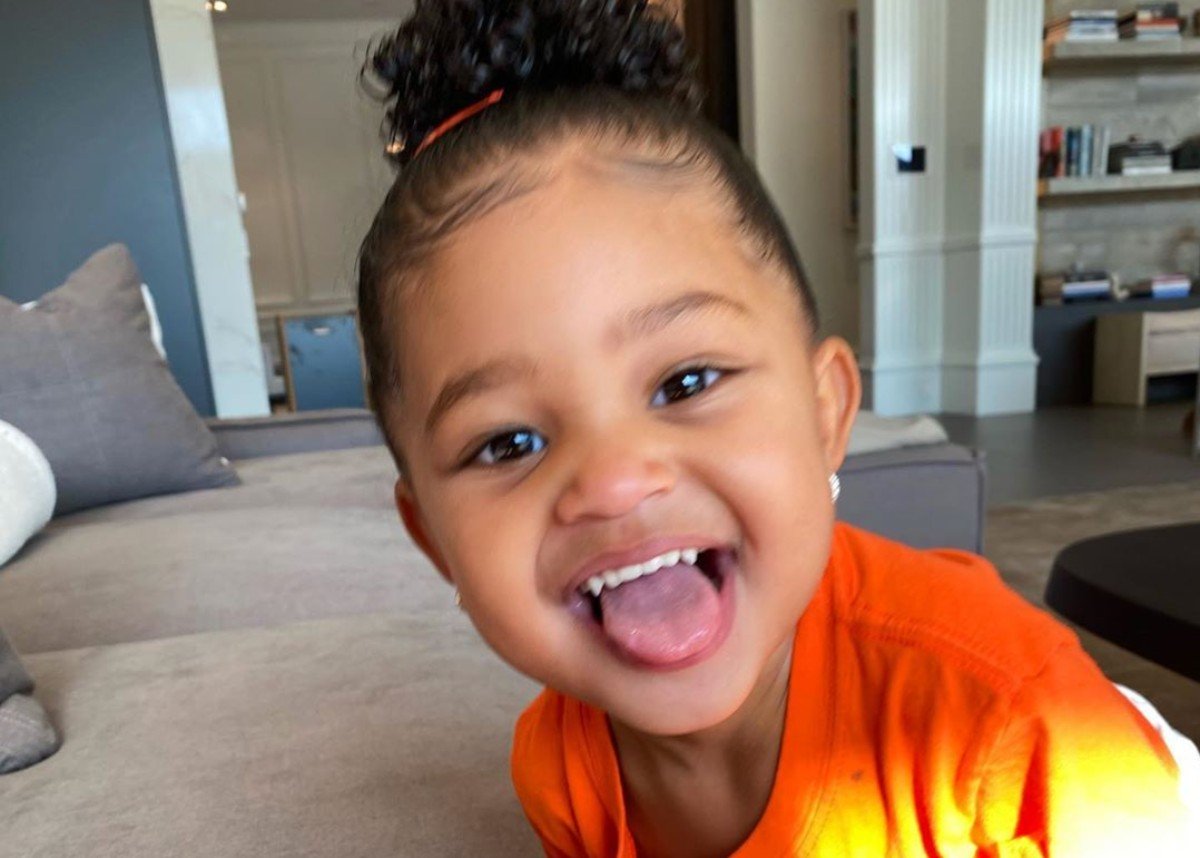 Kylie Jenner shared adorable, new photos of her two-year-old daughter Stormi Webster where the tot is smiling from ear-to-ear. Kylie has recently […]