Biotech company Moderna said on Monday that early analysis from its phase 3 trial shows its Covid-19 vaccine is 94.5 percent effective at preventing the infection, offering hope of a second breakthrough in as many weeks.

Moderna also said its vaccine does not require ultra-cold storage, unlike the candidate announced by Pfizer that has to be stored at temperatures of minus 70 degrees Celsius (-94 Fahrenheit) or below, easing concerns about how to efficiently distribute vaccines to billions of people around the world.

The company said its phase 3 trial enrolled more than 30,000 participants in the U.S., including people over 65 with high risk conditions and from communities of color.

“These early results suggest that there was a representation across different age groups and diverse communities in the protected group,” she told Reuters. “This is really encouraging and it further demonstrates that a vaccine for Covid is a real probability and that having more than one supplier should help assure better and more equitable global availability.”

The announcement raises more hope of ending the coronavirus pandemic that has claimed more than 1.3 million lives around the world and caused global economic turmoil and pain. The news also comes as the United States surpassed more than 11 million Covid-19 cases and cases continued to spike in Europe.

The company said the analysis did not reveal any significant safety concerns, and the vaccine was generally well tolerated.

“These are temperatures commonly found in readily available pharmaceutical freezers and refrigerators which would enable simpler distribution in the United States and other parts of the world,” the company said in a statement.

Moderna plans to apply for an emergency use authorization with the Food and Drug Administration in the coming weeks.

By the year’s end, it expects to have 20 million doses of the vaccine ready to ship in the U.S. and remains on track to manufacture 500 million to 1 billion doses globally next year. 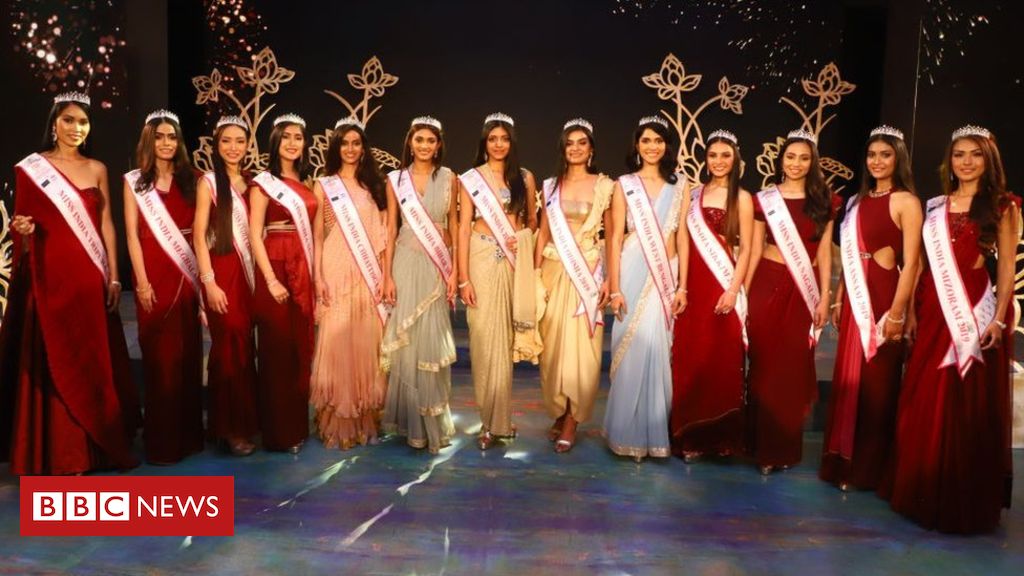 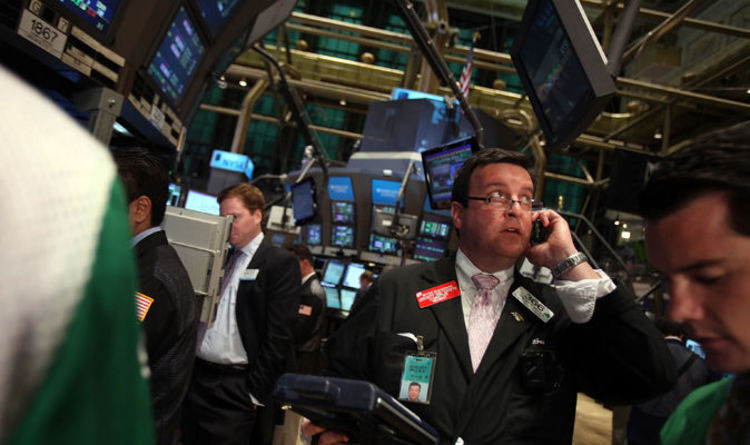 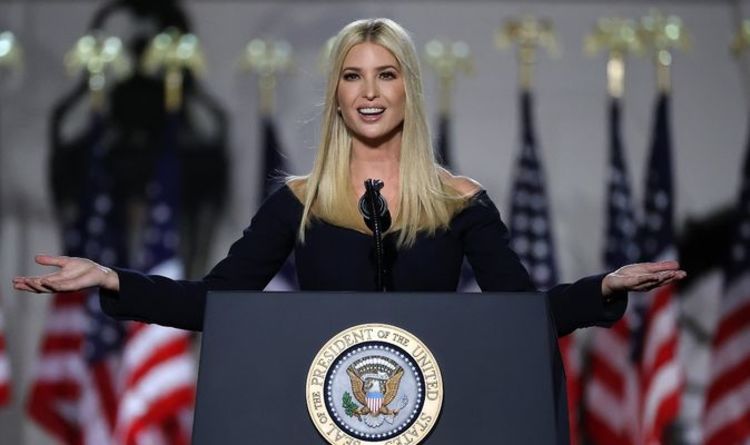