According to Mr. Alam, Mr. Arora also had the artisans make up to a dozen elaborate Burning Man outfits for him, a task Mr. Alam said took three artisans up to 20 days, at a time when they were still owed considerable sums for regular work and knew that the business was in trouble. In late 2017, Mr. Arora and Mr. Bhagwani left to go on their annual New Year’s jaunt to Goa, a beachside party destination on the west coast of India, posting their exploits on their Instagram stories, which were watched by their employees. Salaries were several months late.

Mr. Arora denied that he asked for money transfers to his personal account to pay for vacations and living expenses, writing in an email: “For my part, I have never misused my position in the organization or wasted funds on personal expenses.” In another email, Mr. Bhagwani said that employees were always paid, and the problems in 2016 and 2017 “might have been a small cash flow issue” related to the financial output required for runway shows.

In early 2018, the company stopped paying into the Provident Fund accounts, a compulsory retirement savings plan similar to Social Security, of at least a dozen employees. By the time, Intrend, a Chinese fashion holding company, and Gulshan Jhurani, an accountant whose bio on his website says he has experience in turning around troubled companies, had taken stakes in the Manish Arora business.

Intrend and Mr. Jhurani did not respond to emails requesting comment for this article.

In a video filmed and sent to The New York Times in August, 10 recently laid-off production workers said they were owed several months’ wages, and have not had funds deposited in their Provident Accounts for two years, despite sending a signed notice to the Indian government asking for an investigation, also viewed by The Times.

All salary questions started being referred to Mr. Jhurani. “If you called Deepak, he would say to talk to Shivam in accounts,” Mr. Alam told The Times. “Shivam would then say Gulshan will help. I would then again talk to Deepak and say that they are not doing anything. Then he will say talk to them again. I said, ‘If you will do this, how will my wife and children survive?’”

The company’s headquarters used to be in the industrial neighborhood of Noida, outside of Delhi, before it moved its offices and sampling studio to Dhan Mill, the poshest part of Delhi. In February 2018 the company hosted a lavish opening party. 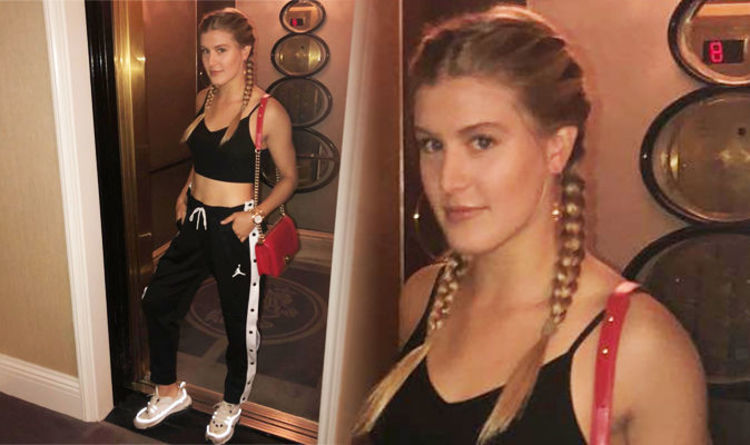 Eugenie Bouchard, 24, was once ranked fifth in the world in her sport. Now she ranks outside of the top 100, but […] 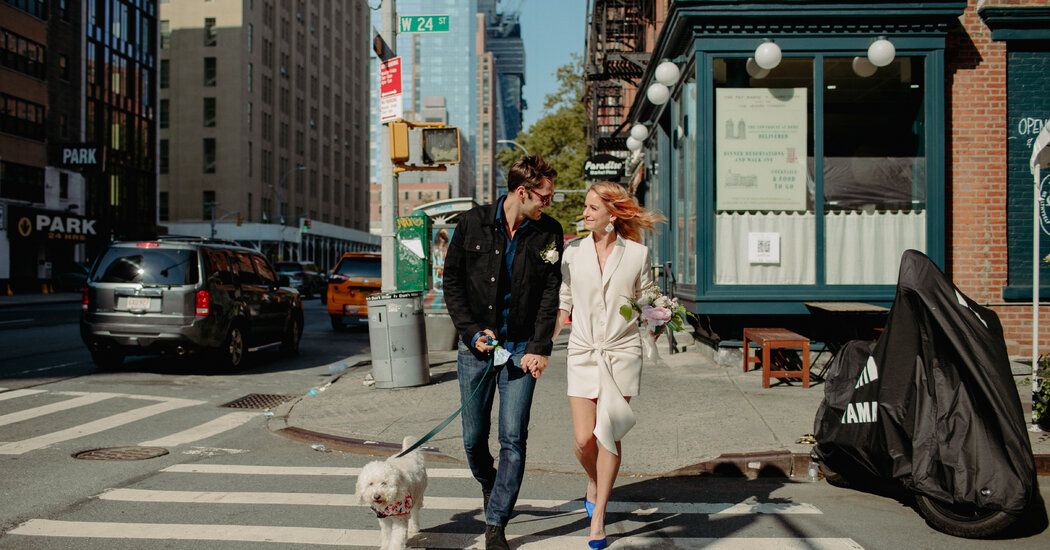 This past March, as Ben Chase and Rachel Schur watched a string quartet perform Vivaldi’s “Four Seasons” in a candlelit church in […] 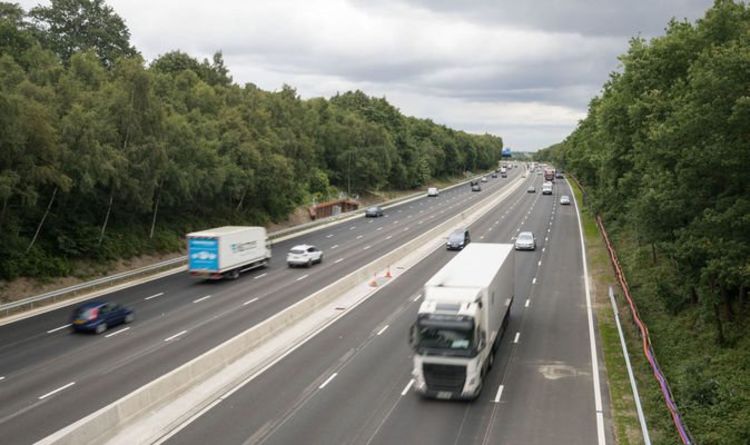