By Gustavo Palencia and Ismael Lopez

Iota was due to crash through northeastern Nicaragua’s Miskito region overnight, packing maximum sustained winds of 160 miles (260 km) per hour, having reached Category 5 on the Saffir-Simpson scale, the U.S. National Hurricane Center said.

By 7 p.m. EST, the western edge of the storm’s eye, or the “eyewall” had reached the country, the NHC said. Reuters images showed rain spattering the partially flooded beachside city of Puerto Cabezas on Nicaragua’s coast, and wind rattling the roofs of its one-story buildings.

“We’re all scared for our lives,” said Magdalena Bell, who had taken refuge in a local shelter in Puerto Cabezas.

Central America and southern Mexico are still reeling from Hurricane Eta, which devastated crops and washed away hillsides after landing near Puerto Cabezas two weeks ago, killing dozens. Many towns are still partially flooded, and the land is waterlogged from the earlier storm.

Along with the wind, Iota will raise sea levels as much as 20 feet (6 meters) above normal tides. It is expected to quickly weaken inland, but will dump as much as 30 inches (76 cm) of rain over the next few days.

Earlier in the day, governments from Panama to Guatemala rushed to move people away from hillsides, volcanoes and bodies of water. The World Food Programme said millions of people already urgently needed food aid in the wake of Eta.

Central America was among the worst affected regions in the world by climate change, the presidents said, adding tens of thousands of families had lost entire crops to Eta’s destruction.

Iota will leave Honduras and its neighbors in “a very difficult situation,” Hernandez said.

Since records began being kept in 1851, this is the first time two major hurricanes have formed in the Atlantic basin in November. Iota is also the first Category 5 storm of the hurricane season.

The Miskito region straddling Honduras and Nicaragua raced to get people to safety before a forecast direct hit from Iota. Its eye was about 35 miles (55 km) east-southeast of Puerto Cabezas after clipping the Colombian islands of San Andres and Providencia before dawn, cutting off electricity.

Images from Nicaragua’s military showed soldiers helping people into boats in heaving seas and trucks to move to higher land and larger towns in the watery region of jungles, rivers and coastline.

“There are villages that can protect or save themselves, but others cannot cope with this catastrophe after Eta,” said Teonela Wood, mayor of Honduras’ Brus Laguna municipality, which she said was home to more than 17,000 people.

Many of the people of Miskito are descendants of indigenous groups along with Africans who escaped from slavery and those castaways believed to have survived a 17th-century slave shipwreck.

The unprecedented 2020 hurricane season comes as Central America is facing an economic crisis linked to the coronavirus pandemic, with experts warning the compounding hardship could worsen infections, spread hunger, and fuel a new round of migration from the region.

Iota is the fiercest November storm in the region since a 1932 Cuba hurricane that packed 175-mph (281-kph) winds, according to private forecasting firm AccuWeather.

Climate change is increasing the intensity of both rain and droughts across Central America, the United Nations refugee agency said last week, saying such phenomena can exacerbate the poverty which drives people to flee their homes.

With a rise in average global temperatures, hurricanes are growing stronger and spinning more slowly, which can prolong their destructive treks across land. 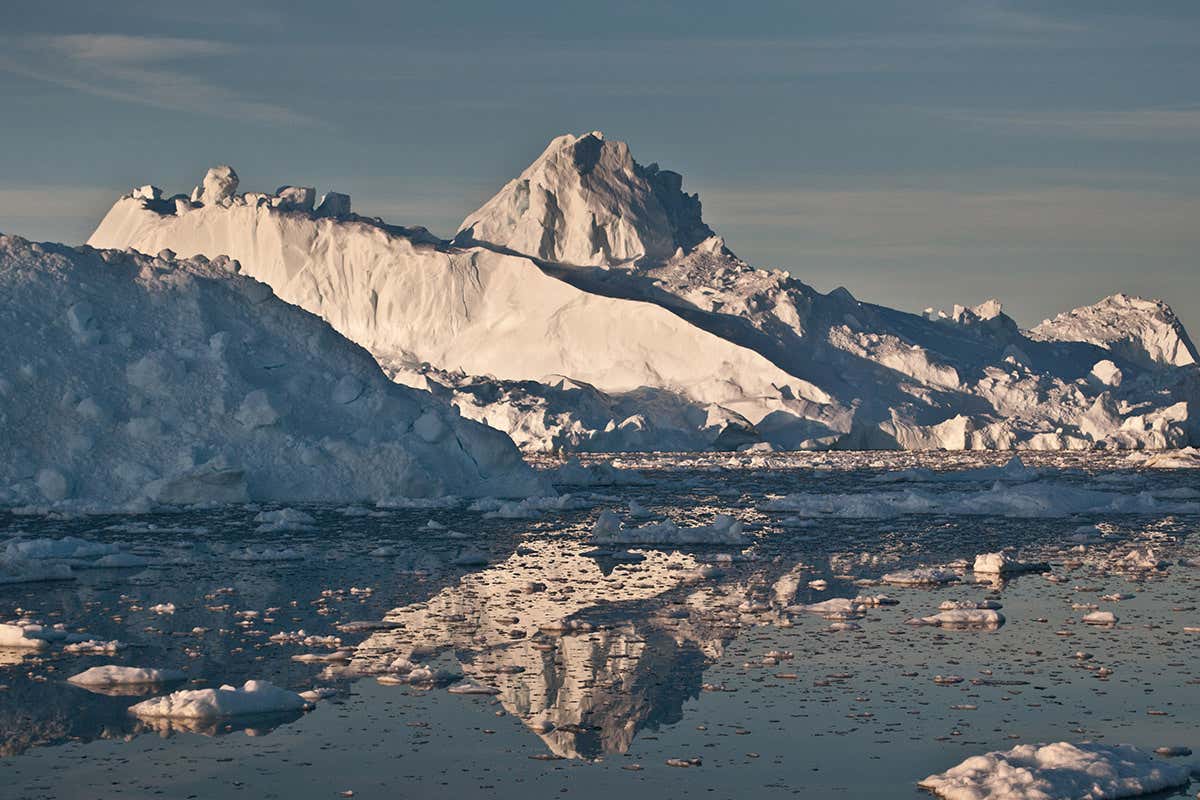 By Michael Le Page An iceberg in Disko Bay, Greenland. Much of Greenland’s annual ice mass loss occurs through calving of icebergs […] 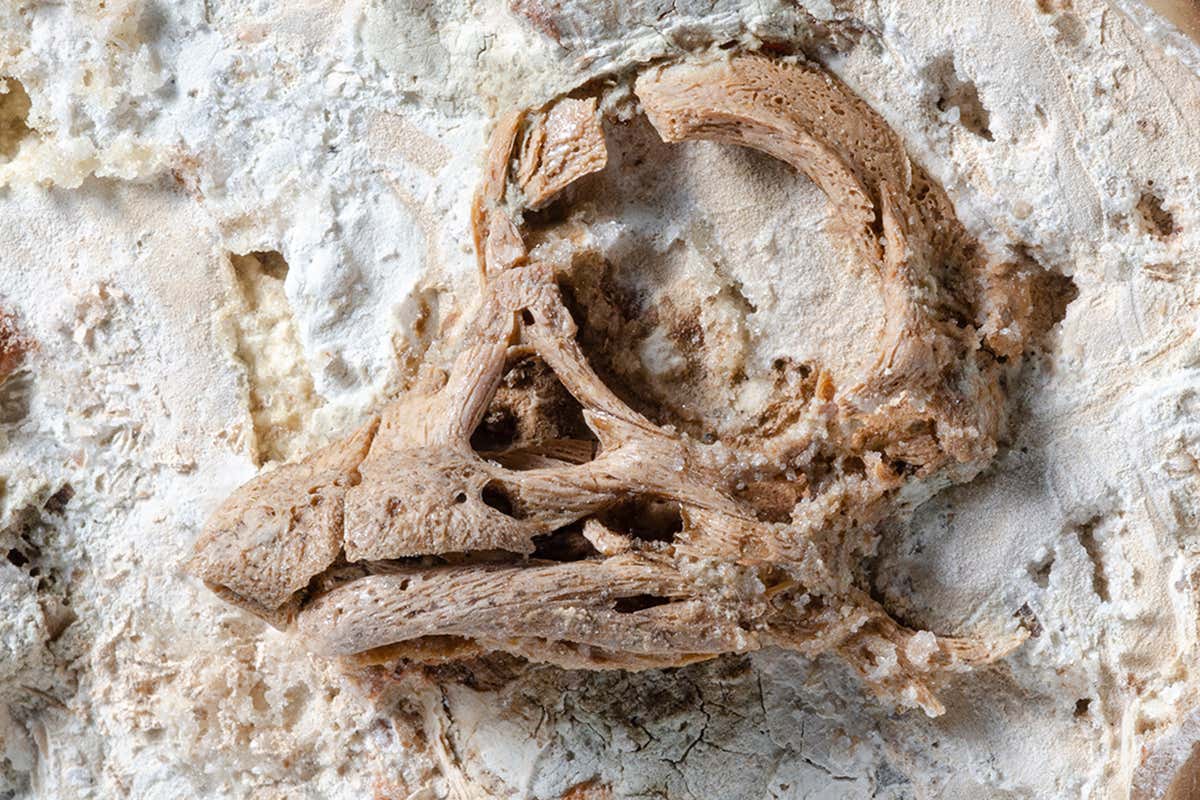 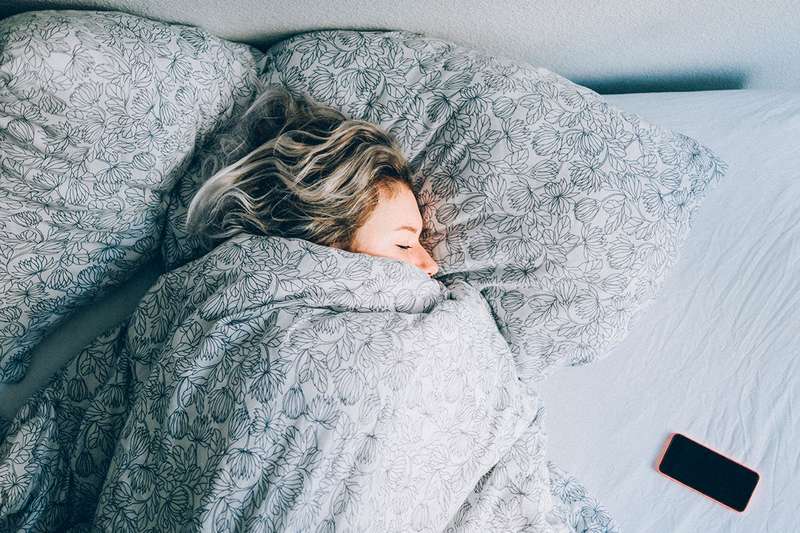 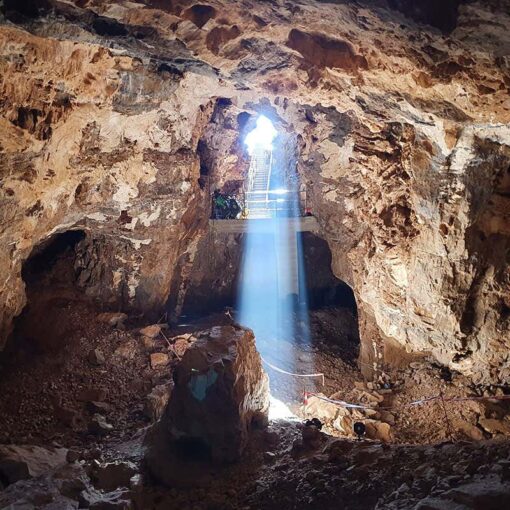