Chris Evans, 54, revealed he’ll be featuring on close pal James Martin’s cooking show in coming weeks, but it might be the “biggest mistake ever”. He and the popular TV chef have been friends for years and they have both appeared on each other’s shows countless times over the course of their careers in the spotlight.

But Chris admitted this time will be very different.

For one, coronavirus has scuppered all plans for a party, which he revealed James’ team hold every year when it gets nearer Christmas, and two, Chris has adopted a plant-based diet, something he worried foodie James would quiz him about.

“The family usually come with me but this year they can’t because it’s Covid compliant,” he explained, adding that they usually head down to the local pub afterwards for a night of booze filled fun.

But that tradition have also been ruined.

“Now, you have to take your own packed lunch, you have to have masks on unless you’re on camera, and I sort of wished I hadn’t said yes…” he trailed off.

But Chris isn’t planning on abiding my that rule and intends to eat the delicious pizza on offer instead.

“James always says, ‘What would you like us to cook, do you want to pick an ingredient?’

“And this is my first year plant-based.”

He continued to explain that he’s not only meat-free but also diary-free too.

James is a self-confessed foodie – a necessity for pretty much any chef – and he’s a fan of the odd drink.

During the first UK lockdown, he appeared on Virgin Radio to talk about his latest book Islands to Highlands, and Chris couldn’t help making a cheeky dig about his pal’s cooking habits.

The Saturday Morning chef said: “Look, you’ve got to enjoy what you do really.

“You’ve known me for a long time, you know I love this job and that I’ve been very blessed to do this job but food’s been the passion of my heart before television – that’s food AND drink really,” he laughed.

Chris interrupted: “You didn’t used to be like that!

“Now, you do tend to have a drink in one hand and a spatular in the other!” 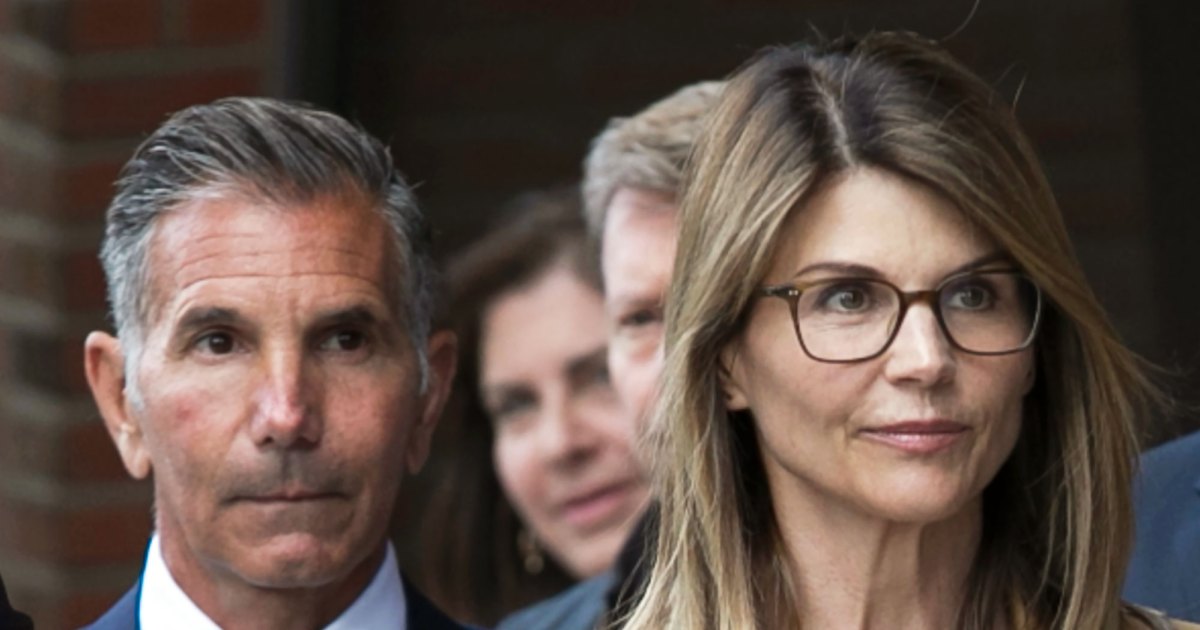 Facing the consequences. Lori Loughlin’s husband, Mossimo Giannulli, reported to prison on Thursday, November 19, after pleading guilty for his part in […] 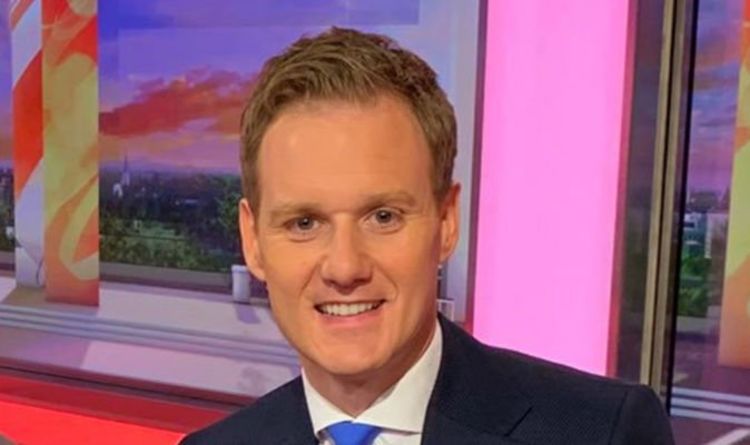 Naga Munchetty, Dan’s co-host, thanked Harry who served during Operation Overlord on June 6th 1944 and was on the programme to mark […] 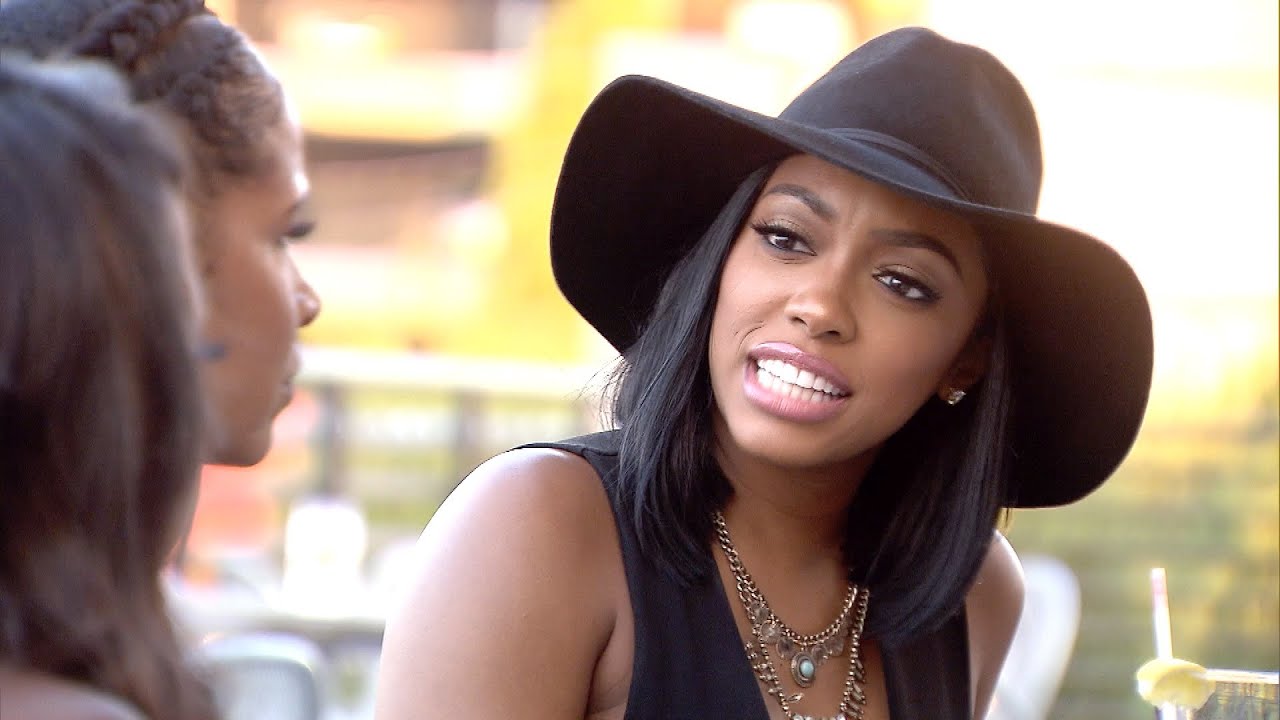 Porsha Williams has completely grown since her days of being misinformed about the Underground Railroad. The Real Housewives of Atlanta fan favorite […] 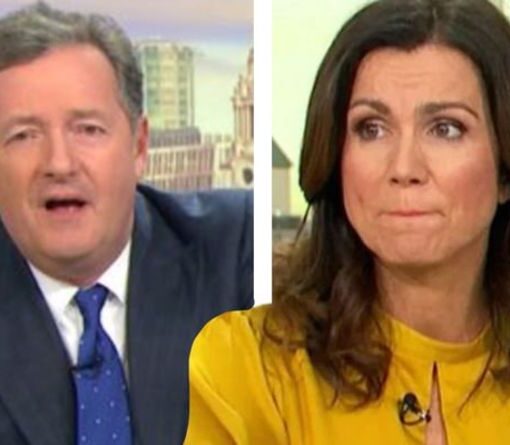