He was with the Egypt squad in Togo ahead of the Africa Cup of Nations qualifier on Tuesday afternoon.

Elneny now looks set to miss the Premier League trip to Leeds United on Sunday and must be a doubt for the Europa League clash away at Molde a week Thursday.

Elneny has enjoyed arguably his best spell at Arsenal under Mikel Arteta this season.

The 28-year-old spent last term on loan in Turkey at Besiktas and his career at the Emirates appeared to be coming to an end.

But Arteta has put faith in the midfielder as a key member of his first-team squad.

Elneny has started five of Arsenal’s eight Premier League games this season and has also featured in all three Europa League matches.

His best performance arguably came in the 1-0 win at Manchester United earlier this month which left Arteta seriously impressed.

“I like players who have zero ego, who want to contribute to the team whether it’s for one minute or 96 minutes and contribute all the time to our culture by giving positive feedback all the time.

“That’s not just on the pitch, but also on the training ground when you are not selected. What can you bring to the group, how can you help and what are you contributing?

“What Mo transmits to the team is special. Don’t forget that I played with him and I know his qualities as a person.

“He has this energy to create a good atmosphere whenever he goes into a room. And we need that positive feeling that he always brings. 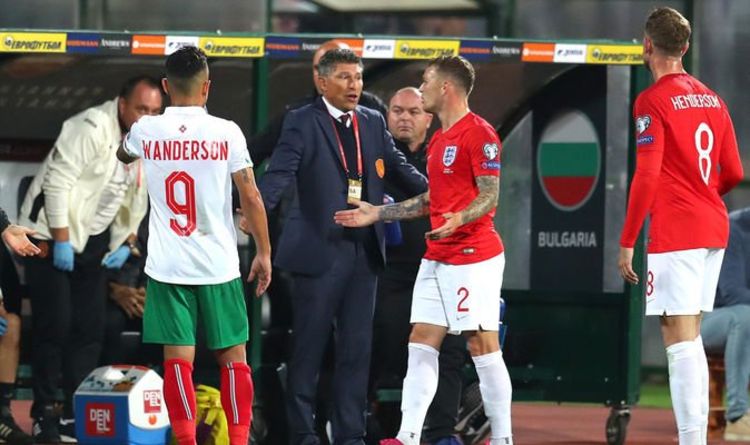 Scott Boswell stood at the start of his bowling run-up, immersed in his own very public hell. It was the final of […] 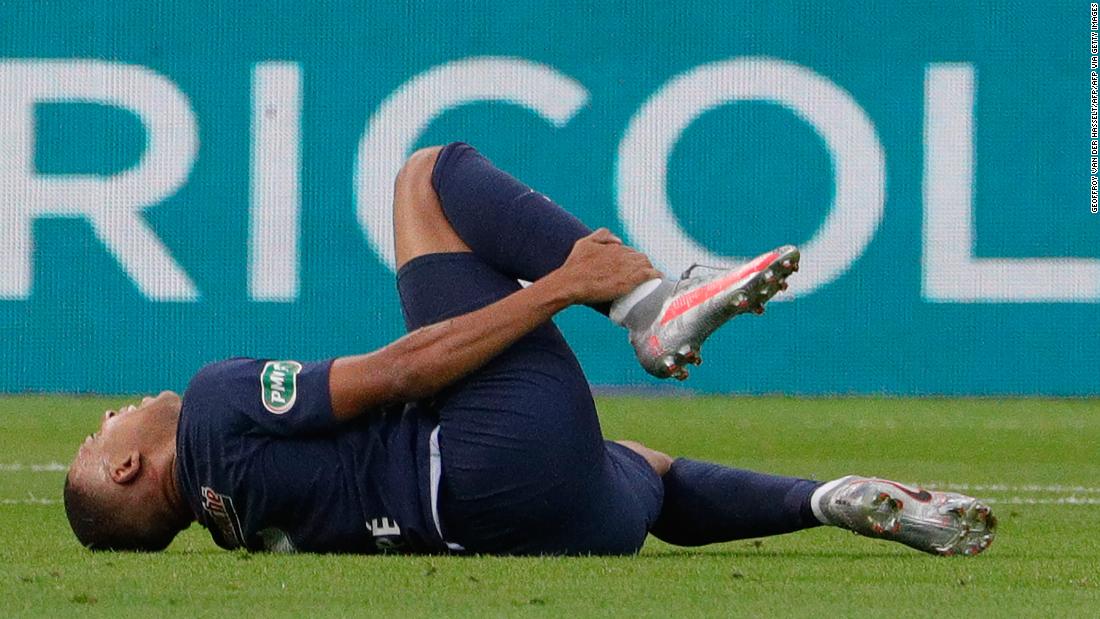 The 21-year-old limped out of Saturday’s French Cup final win against Saint-Étienne following a late tackle from Loic Perrin, who was shown […] 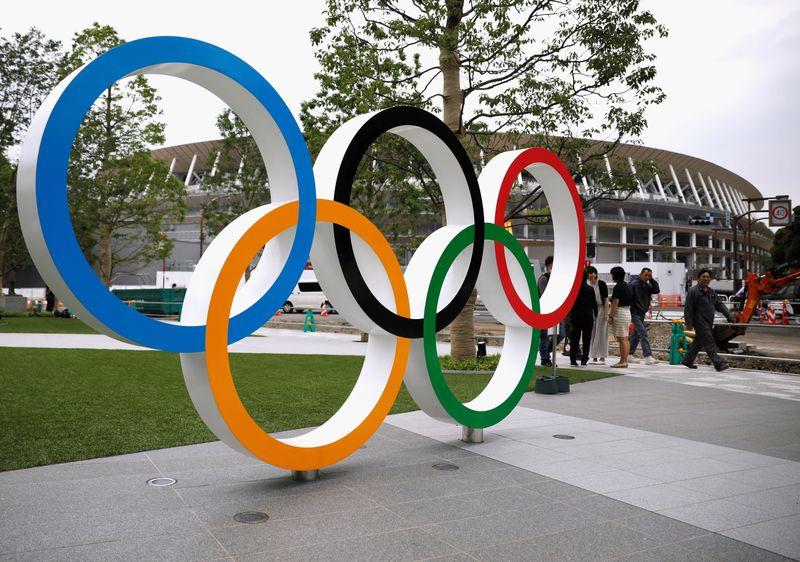 FILE PHOTO: Olympic rings are displayed in front of the construction site of the New National Stadium, the main stadium of Tokyo […]