Strictly Come Dancing’s real-life couple Aljaz Skorjanec and Janette Manrana finally reunited – of sorts – during Monday’s edition of It Takes Two. The show was celebrating Janette’s birthday and Aljaz, who was appearing alongside Clara Amfo sent his wife a sweet birthday message and told her how much he missed her as they are living apart for the show.

Host Zoe Ball said: “A little token for you the Latin sensation.

“HRVY will you do the honours, we’ve spared no expense on the birthday front. It’s like the box is more expensive than the present.”

HRVY then grabbed a small present and handed it to his professional dance partner: “Shall I? Shall I? Aw, this is epic! I mean…” She remarked as she pulled out a small fluffy rabbit which her husband’s face on the front.

READ MORE: Strictly Come Dancing fans in uproar as Shirley would save Max

“The hardest bit is when I do see him, my instinct is to run and hug him, but, of course, I can’t touch him,” she continued.

“We’ve been together ten years almost, so it’s a good thing those butterflies are still there.

“But it’s so frustrating I can’t do anything with those butterflies.”

Luckily, they have found ways to communicate: “Thank God for FaceTime! 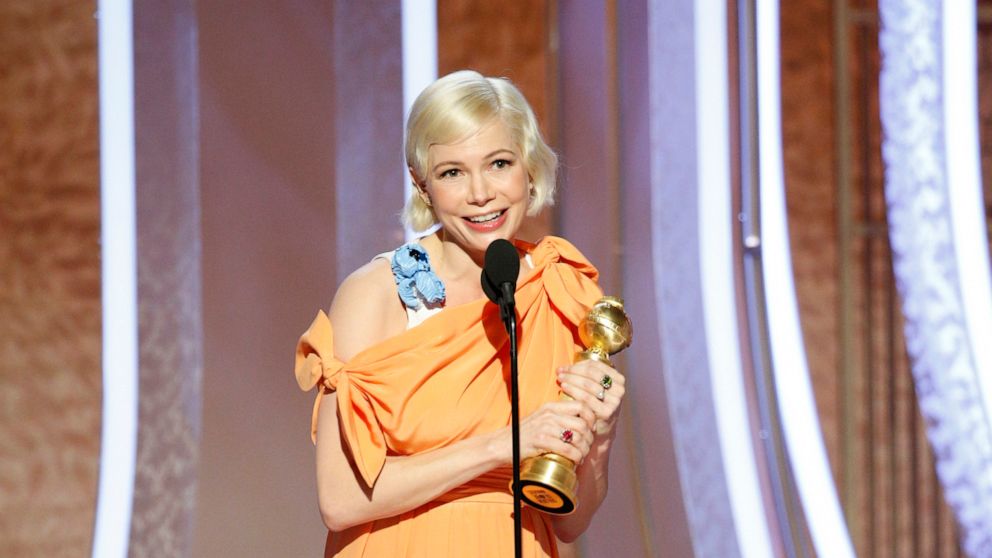 Michelle Williams was among the few winners who spoke about politics at the Golden Globe Awards, using her acceptance speech Sunday to […] 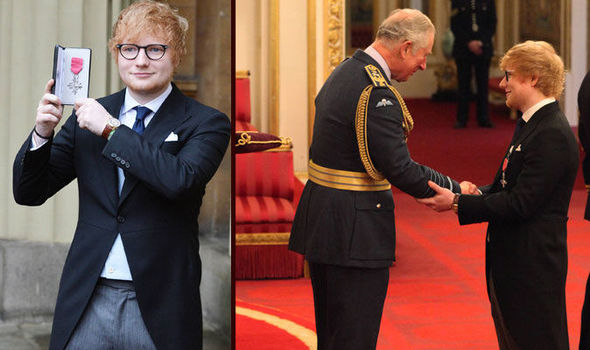 The award winning celebrity, whose latest album Divided spent more than 15 weeks at the top of the charts, will receive the […] 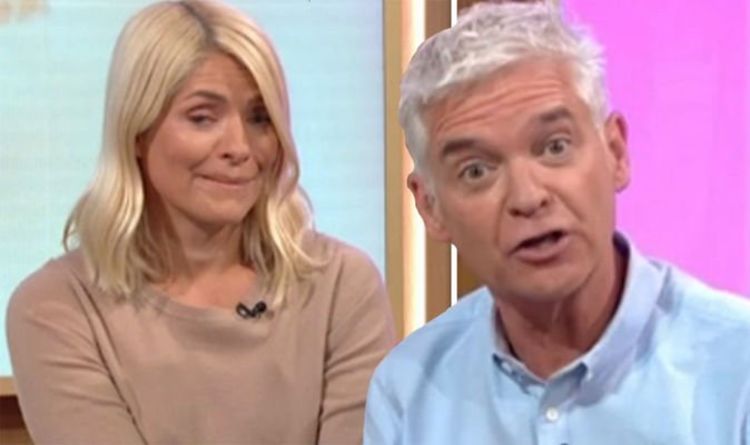 EA Sports are slowly revealing their choices for the best FIFA 18 ratings for players this month, ahead of the launch of […]