Leading scientist Dr Gareth Davies – who has a PhD in Medical Physics from Imperial College – states vitamin D deficiency is a “major problem”. He advocates that vitamin D can bolster the immune system.

He rejects current NHS guidelines of vitamin D supplementation, which is 400IU daily.

It’s been noted that a vitamin D deficiency is commonly found in patients with Parkinson’s and Alzheimer’s.

Citing a meta-analysis, MedicineNet reported people suffering from a vitamin D deficiency are at a “2.4 greater risk of cognitive impairment” than those sufficiently supplemented with vitamin D.

Thus conclusions have been drawn that maintaining adequate levels of vitamin D throughout life might help to prevent age-related neurological disorders.

Dementia UK identifies Alzheimer’s as the “most common form of dementia” whereby “plaques” and “tangles” form in the brain.

Signs of the condition include the following:

The charity Parkinson’s UK described it as a “progressive neurological condition”.

Parkinson’s occurs when nerve cells within the brain, responsible for creating dopamine, die.

The three main signs of the condition (that are visible) are the motor symptoms:

As well as being linked to the diseases outlined above (Alzheimer’s and Parkinson’s), Dr Davies is adamant a deficiency in vitamin D is linked to severe outcomes of COVID-19.

He declared: “[Vitamin D supplementation] should be the number one tactic in global pandemic management strategies.”

Dr Davies added that it’s a “cheap, simple and incredibly effective” tool in the fight against SARS-CoV-2 – the virus that causes COVID-19.

For more information on Dr Davies research on vitamin D and coronavirus, you can read the pre-print paper here. 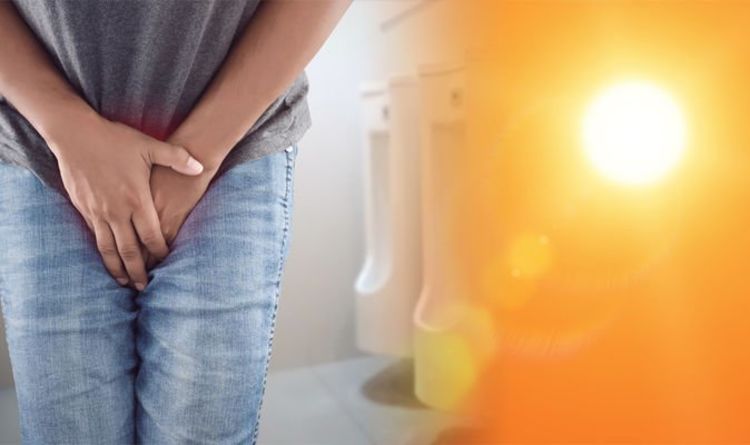 The body creates vitamin D from direct sunlight on the skin when being outdoors, but during the autumn and winter months, many […] 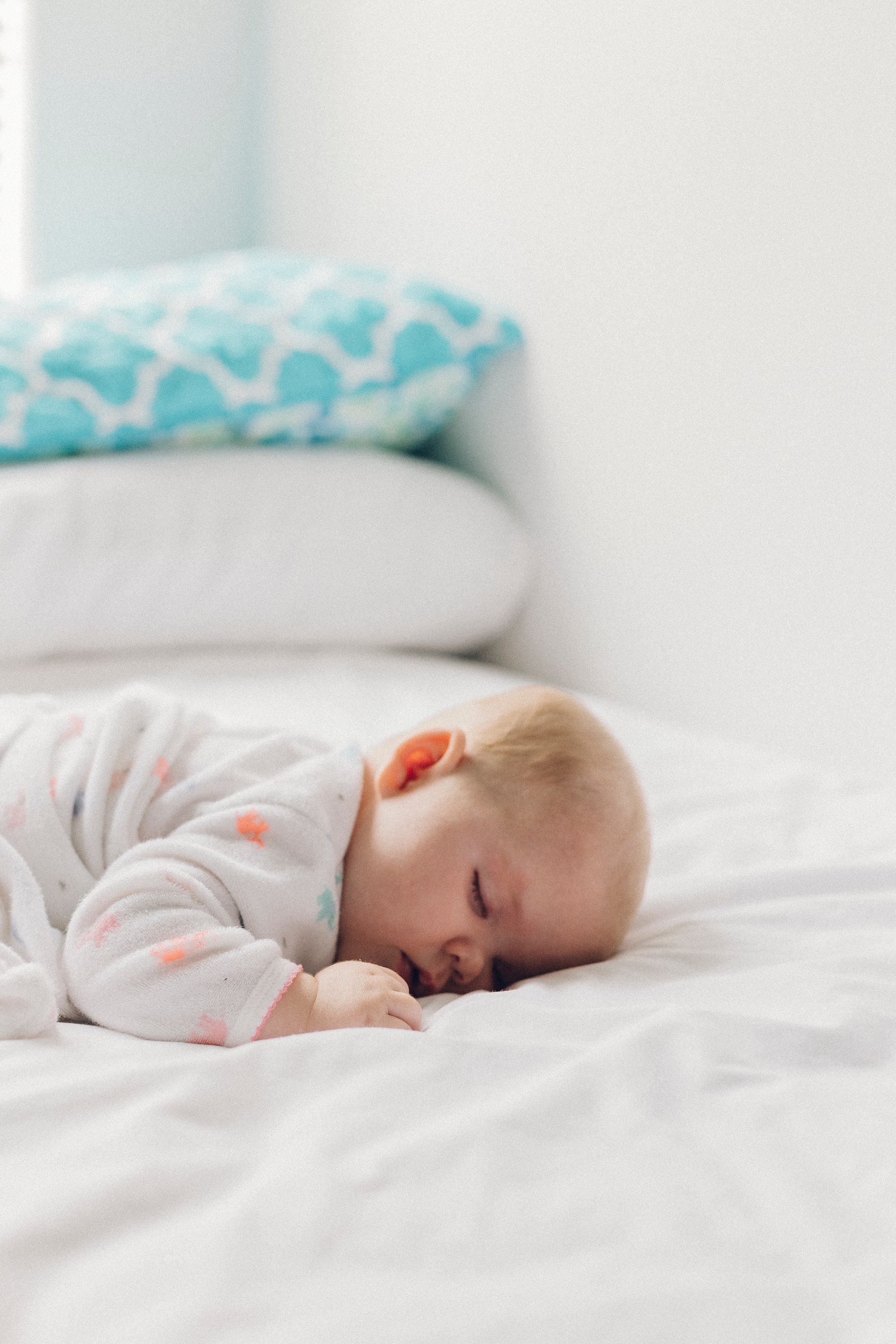 Can’t Get Your Kids to Fall Asleep? Try This September 27, 2018 Every parent knows how challenging it is to get a […] 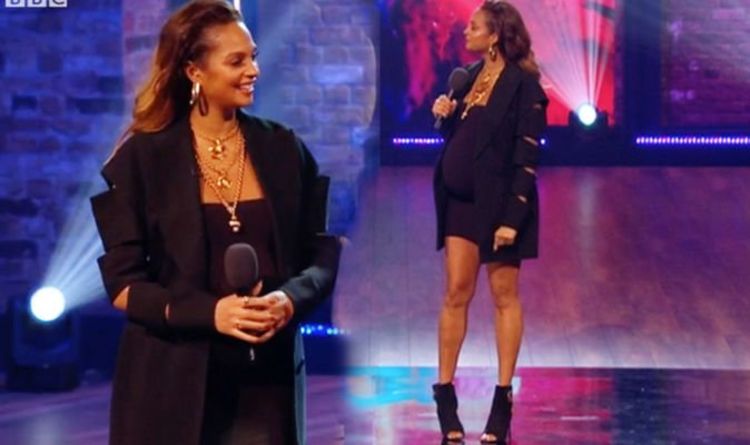 The Greatest Dancer returned to BBC One tonight for its second season, presented by co-hosts Alesha Dixon and Jordan Banjo. The singer […] 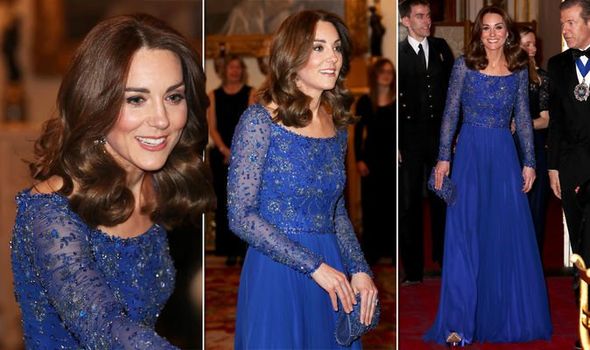 KATE MIDDLETON, 38, looked incredible tonight in a blue dress. She recycled the stunning dress from a royal tour four years ago. […]