Tiger Woods carded his worst ever score at the Masters as he racked up a scarcely-believable 10 on the par-three 12th hole at Augusta on Sunday. Woods, who won the tournament a year ago, found the water three separate times to trail leader Dustin Johnson by 19 shots.

A 15-time major champion, Woods had a nightmare of major proportions – finding Rae’s Creek on three occasions – to drop temporarily four shots over par for the tournament.

Having found the green off the 12th tee in the final round a year ago, the 44-year-old’s fortunes were drastically different this time around.

A seven-over-par 10 is the worst Woods has ever performed on a single hole at the Masters, where he has earned the Green Jacket five times and made 22 appearances.

But Woods’ hole 12 was also the highest score of his PGA TOUR career on any hole, with his previous worst having been the nine he scored in the third round of the Memorial Tournament back in 1997.

After slipping to a nine-over round, Woods did pick himself back up at 13th with a two-putt birdie to improve to three over for the tournament overall.

But the world No 33 still found himself tied 54th following rounds of 68, 71 and 72 heading into Sunday.

Pre-tournament, the American superstar spoke of his optimism that he can play at the Masters for another 20 years.

“Do I expect to contend? Yes, I do”  Woods said. “You look at Freddie [Couples] and Bernhard [Langer], they are in their 60s and they seem to contend.

“Jack [Nicklaus] contended here when he was 56 or 58.  It can be done. This is a golf course in which having an understanding how to play and where to miss it and how to hit the shots around here, it helps.

“The golf course keeps getting longer. It gets a little bit more difficult as I’ve gotten older and I don’t quite hit it as far.

“But still understanding how to play it definitely helps.  That’s one of the reasons why you see past champions to be able to contend so late in their careers, and hopefully I’ll be one of those guys.”

Discussing the chances to Augusta he has seen since his first appearance at the Masters 25 years ago, Woods added: “When I first played it, I thought this was one of the shortest and most open golf courses that I thought there was.

“It was just a driver and a wedge everywhere, and there really wasn’t a bunker off the tee that was in play.

“The first time I played here, I drove a three-wood into the bunker on 10.

“Obviously the tees have been all lengthened and it’s a very different golf course. The fairways were all cut downgrain at the time.

Sir Alex Ferguson has praised the NHS for “saving my life” two years ago, and for its “magnificent” response to the coronavirus […] 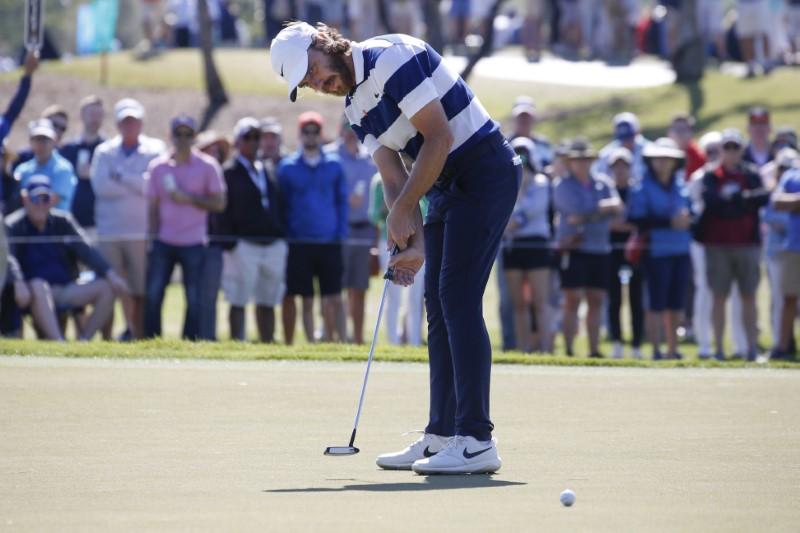 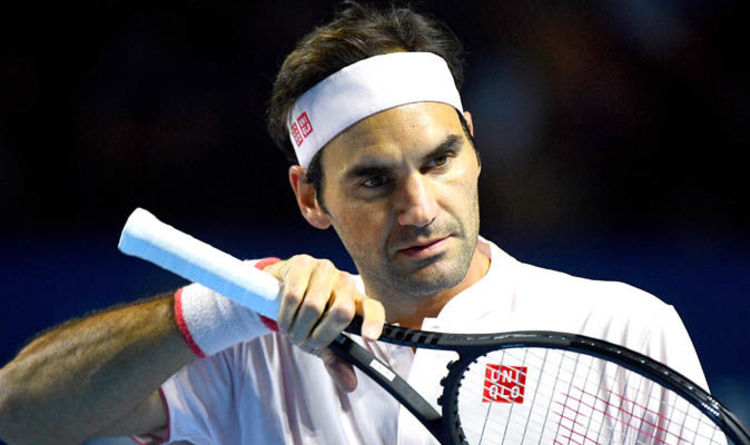 Federer is aiming to triumph at the Swiss indoors again, having won the competition eight times throughout his glittering career. The 37-year-old’s […]