The Mandalorian season 2 kept rolling on Disney Plus Friday, with a super exciting third episode titled The Heiress to follow last week’s quirky, creepy detour and Baby Yoda’s morally dubious eating habits. This is a big one for fans of The Clone Wars, but there’s plenty to love even if you haven’t watched the CGI animated series (you should though; it’s so good and it’s all on Disney’s streaming service).

Episode 3 was directed by Bryce Dallas Howard. She directed season 1’s fourth episode and her dad, Ron Howard, directed 2018’s Solo. This episode was written by series creator Jon Favreau and sees Mando (Pedro Pascal) continuing his quest to find other Mandos as he tries to reunite Baby Yoda (aka The Child) with his own kind.

You might want to turn on the subtitles for this episode, since there are fish people I found hard to hear. Let’s jetpack into an ocean of SPOILERS.

Shortly after arriving on the watery moon of Trask and reuniting Frog-Lady with her husband, Mando and Baby Yoda are rescued from a terrifying situation by fellow Mandalorians Bo-Katan Kryze, Koska Reeves and Axe Woves (played by Katee Sackhoff of Battlestar Galactica fame, Mercedes Varnado, better known as WWE wrestler Sasha Banks, and Simon Kassianides, whom you might recognize from Agents of S.H.I.E.LD).

Bo-Katan was a regular in The Clone Wars — she showed up in the incredible final arc earlier this year — and followup CGI series Rebels. It’s wild to see Sackhoff playing the character in live action, especially since the show managed to stick so closely to the look of her CGI counterpart. Bo-Katan held the Darksaber and united the clans of Mandalore in the final season of Rebels, but Imperial Moff Gideon took the weapon in the years between that show and this one. So he’s kinda sorta the leader of Mandalore.

Bo-Katan reveals that she and her fellow Clan Kryze members — all three have the same symbol on their shoulders — are on Trask to seize weapons so they can retake their homeworld Mandalore (which is presumably occupied by the Imperial Remnant).

Even more exciting, she ultimately sends Mando to find former Jedi Ahsoka Tano, another Clone Wars alumnus, in the city of Calodan on the forest planet of Corvus.

Read more: I’ve been living with a life-size Baby Yoda

Child of the Watch

This episode dumps a whole lot of lore on us, but it’s all super cool. We learn that Mando and the intense group of Mandalorians he was with in season 1 are actually a “cult of religious zealots that broke away from Mandalorian society.” According to Bo-Katan, they want to reestablish the ancient Way — the Way of the Mandalore.

It’s likely this group is an offshoot of the Death Watch, a splinter group that opposed Mandalore’s pacifist government during the Clone Wars. Bo-Katan was part of this group until they joined Darth Maul (who was obviously nothing but trouble), at which point she allied with Ahsoka to boot the former Sith off Mandalore. Did I mention how good The Clone Wars is?

We already knew Mando was rescued by Death Watch members as a child, after his parents were killed during the Clone Wars. Presumably the indoctrination started shortly after that.

Read more: Episode review: The Mandalorian is telling two stories and nailing both of ’em

All the Star Wars movies, from the cheesy to the great, ranked

The Way of the Mandalore is likely a fundamentalist interpretation of past Mandalorian leaders’ teachings. Unlike Mando and his buddies from last season, Bo-Katan and her crew have no issue with taking off their helmets around other people (hurray for eating in public!).

Mando also thinks the planet Mandalore is “cursed” and everyone who goes there dies — this is likely misinformation (how topical) planted by the Empire to keep the Mandalorians divided, so they won’t have the numbers to take their homeworld back.

After Mando and his new Clan Kryze awesomely storm the Imperial freighter, Moff Gideon (Giancarlo Esposito) orders the captain (Titus Welliver, who played the Smoke Monster in Lost) to murder the flight crew and crash the ship so the Mandalorians can’t get the weapons.

It suggests Gideon’s Imperial Remnant is pretty cult-like too. The reactions of the young Imperial security officer (Philip Alexander) really sell us on how intense it’s become; he clearly knows they’re screwed when the Mandalorians come aboard, and then his boss kills him.

Bo-Katan also learns that Gideon has the Darksaber, so she’ll be gunning for him next. She needs to get it back so she can reunite Mandalore’s scattered clans.

Despite all the Mandalorian lore, Baby Yoda gets some nice character development in this episode. He goes from chillingly gobbling up Frog Lady’s eggs in the previous episode to forming a heartwarming connection with the Frog couple’s first-born.

There’s also a gut-wrenching moment when the sleazy Quarren knocks the little guy into the Mamacore’s feeding pool. He’s protected by his pod, but Mando is understandably freaked out (I certainly shared his horror).

Come back for more Easter eggs and observations next Friday, after episode 4 of The Mandalorian season 2 hits Disney Plus. 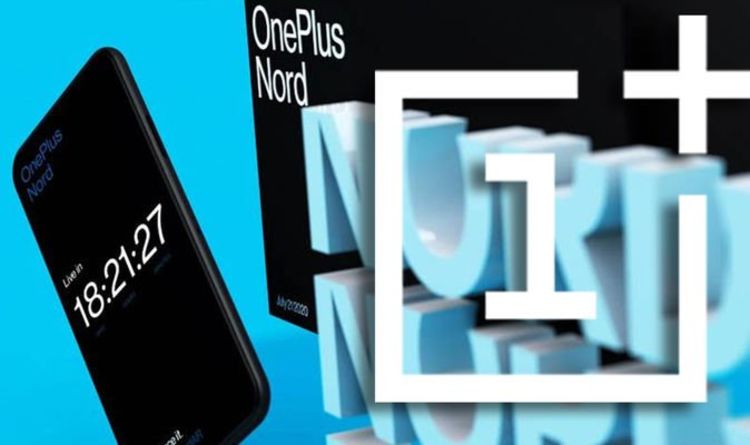 OnePlus has revealed more details about the launch of its next smartphone, known as the OnePlus Nord. The handset is widely-seen as […] 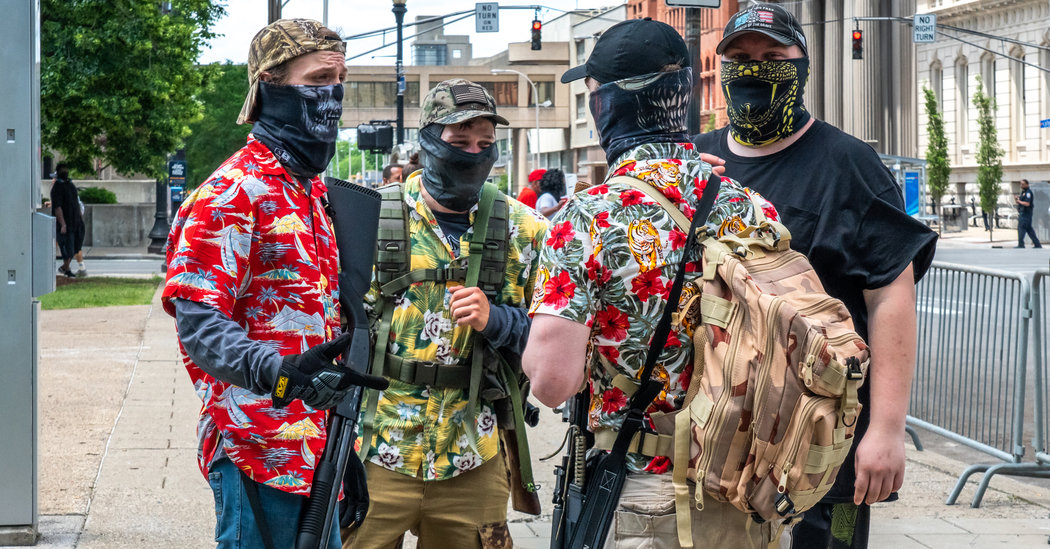 In banning the Trump’s campaign Twitch channel, the company said that “politicians on Twitch must adhere to our Terms of Service and […] 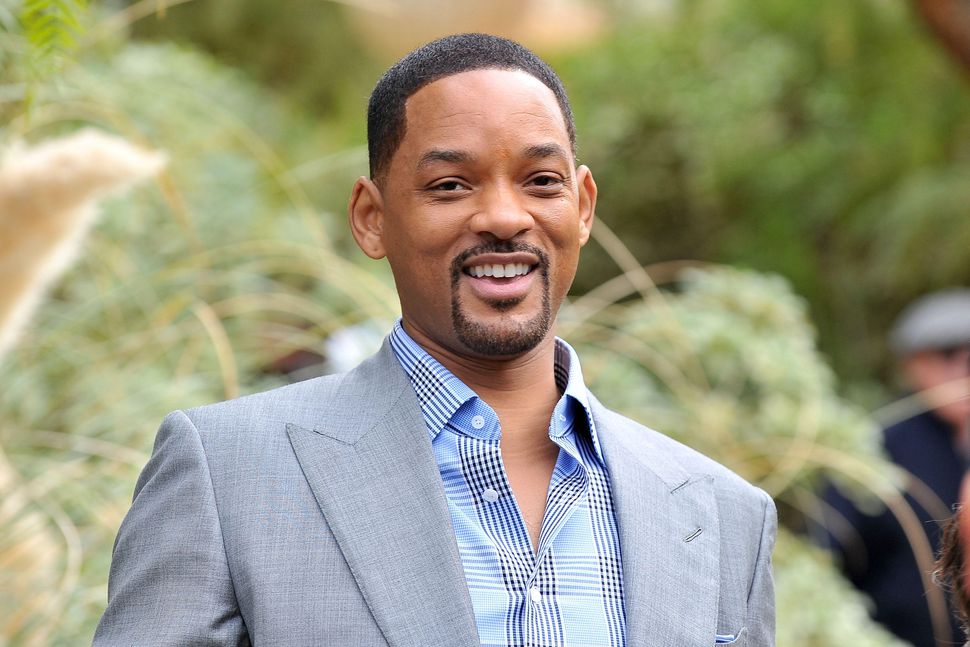 What other way to celebrate Will Smith’s 50th birthday than to watch him jump out of a helicopter? Jerod Harris/Getty Images If […] 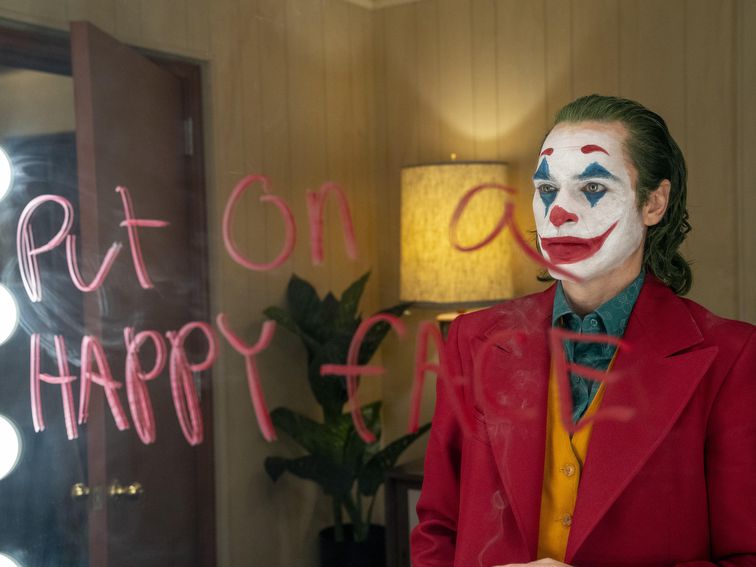 Joker could very well be taking a few Oscars home. Warner Bros. The Oscars is less than a week away and after […]