The Beatles sold an unbelievable amount of albums over the course of the past 60 years. John Lennon, Paul McCartney, George Harrison, and Ringo Starr made history by becoming the most sought-after artists of all time. Of course, the band have seen some of their albums go for incredibly high amounts of money over the years – but they did not sell the most expensive vinyl LP of all time.

Instead, it has now been revealed by Net Voucher Codes that The Beatles actually come second in the top ten of most expensive records ever sold.

The Beatles have been beaten by Wu-Tang Clan, whose 2015’s album Once Upon a Time in Shaolin sold for over double the most expensive Beatles album.

Once Upon a Time in Shaolin sold in 2015 at auction for $2 million to Turing Pharmaceuticals CEO Martin Shkreli.

The album was so sought after because the legendary hip-hop band recorded the record in secret, and only released one copy of the record.

Wu-Tang Clan recorded the music over the course of five years, and sold the single copy at auction in an unprecedented turn of events.

The new owner of the album was also given a contract which stipulated that they could not “attempt to sell or make money from the record” for 100 years.

Despite this, the owner is allowed to release the album for free, if they want to.

Second in the top ten was The Beatles, with their 1968 album The White Album.

The Beatles are also numbers five and seven in the top ten most expensive records of all time.

Number five was an original pressing of the 1967 album Sgt Pepper’s Lonely Hearts Club Band, which was sold for an incredible $290,500.

Number seven is The Beatles’ ’Til There Was You, which has often been touted as the record that launched The Beatles.

The 10” record features two demos, including ’Til There Was You, and Hello Little Girl. The album sold for an enormous £77,500.

Recently, Paul McCartney spoke out about how he wished he was “more like Bob Dylan”.

He said: “I always like what he does. Sometimes I wish I was a bit more like Bob. 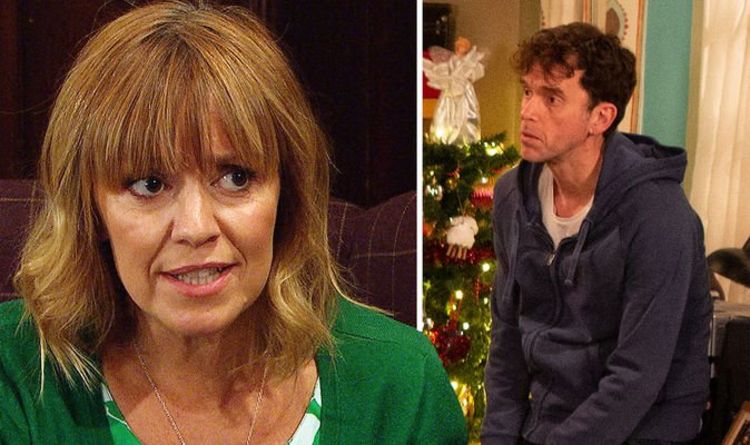 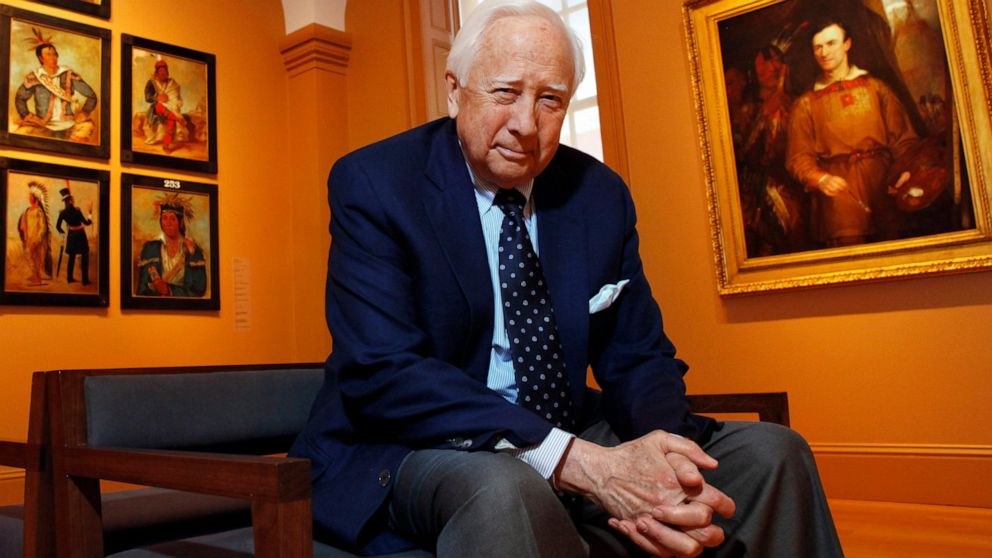 David McCullough’s new book was a journey to a world both distant and uncanny. “The Pioneers: The Heroic Story of the Settlers […] 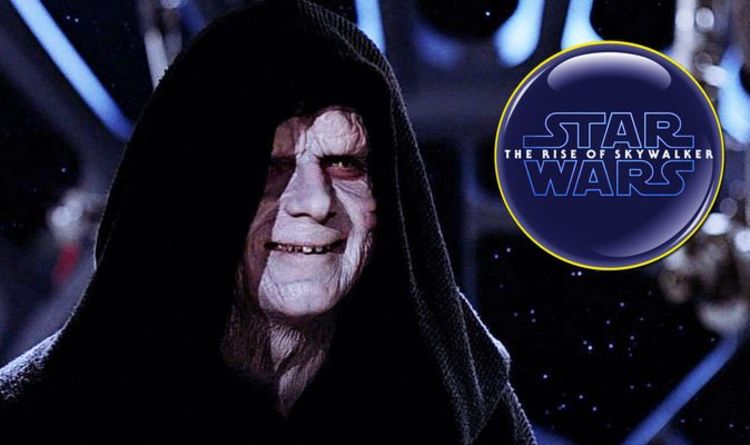 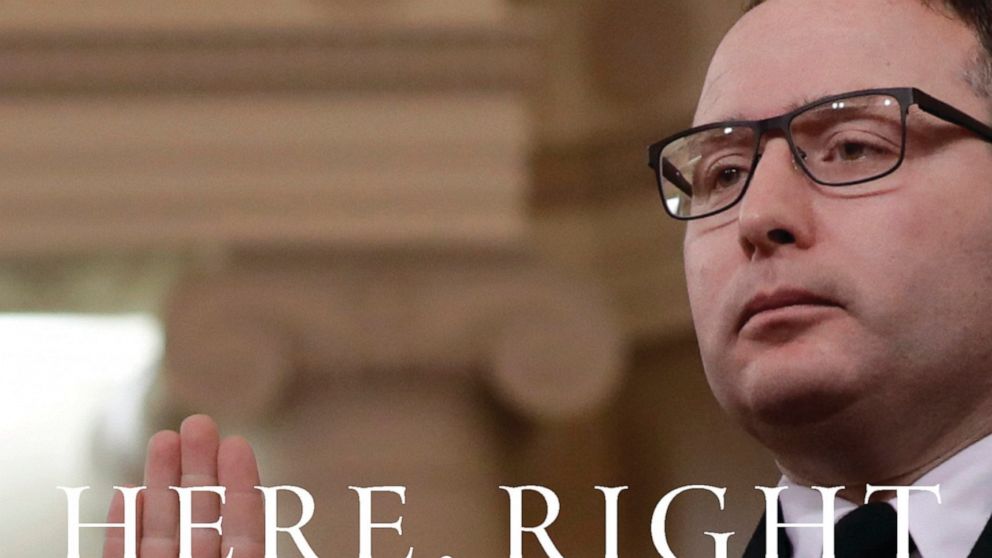