NASA astronauts Michael Hopkins, Victor Glover, and Shannon Walker, as well as astronaut Soichi Noguchi of the Japan Aerospace Exploration Agency (JAXA) are being readied for their voyage to the ISS. Lift-off is scheduled 7.27pm EST on November 15, or 12.27am GMT on November 16 in the UK.

The mission marks SpaceX’s first “operational” mission for the Crew Dragon, the cabin which will carry the astronauts, from US soil.

The launch was meant for Saturday, November 14, but unfavourable weather conditions at NASA’s Kennedy Space Center in Florida delayed proceeding for 24 hours.

However, the launch looks set to go ahead today, and you can watch liftoff here, on Express.co.uk.

The space agency will provide in-depth analysis as well as providing detailed views of the momentous launch.

The space agency said: “NASA and SpaceX are now targeting 7:27 p.m. EST Sunday, Nov. 15, for liftoff of the agency’s SpaceX Crew-1 mission to fly astronauts from Launch Complex 39A at NASA’s Kennedy Space Center in Florida to the International Space Station.

“Teams moved the launch by one day because of onshore winds and to enable recovery of the first stage booster, which is planned to be reused to launch the Crew-2 mission next year.

“The booster is expected to land on the recovery ship about nine minutes after launch.

“NASA will provide continuous coverage – more than 30 hours – of the prelaunch, launch, docking and arrival activities for the first crew rotation flight of the SpaceX Crew Dragon spacecraft on a Falcon 9 rocket following certification by NASA for regular flights to the space station as part of the agency’s Commercial Crew Program.

“The Crew Dragon is scheduled to dock to the space station around 11 p.m. Monday, Nov. 16.

“Crew-1 is the first crew rotation flight of a U.S. commercial spacecraft with astronauts to the space station following the spacecraft system’s official human rating certification.”

“The return of human spaceflight to the United States with one of the safest, most advanced systems ever built is a turning point for America’s future space exploration, and it lays the groundwork for missions to the Moon, Mars, and beyond.” 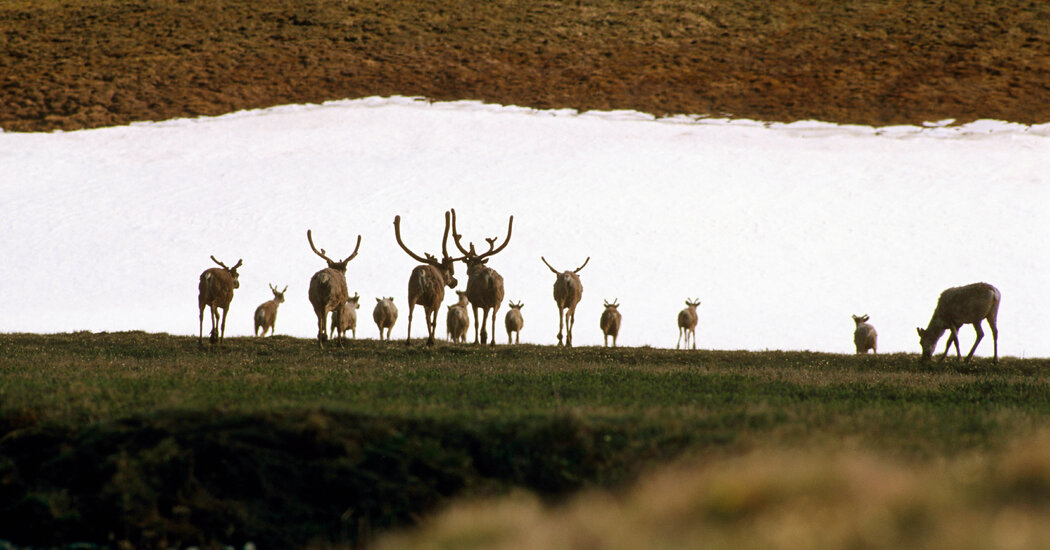 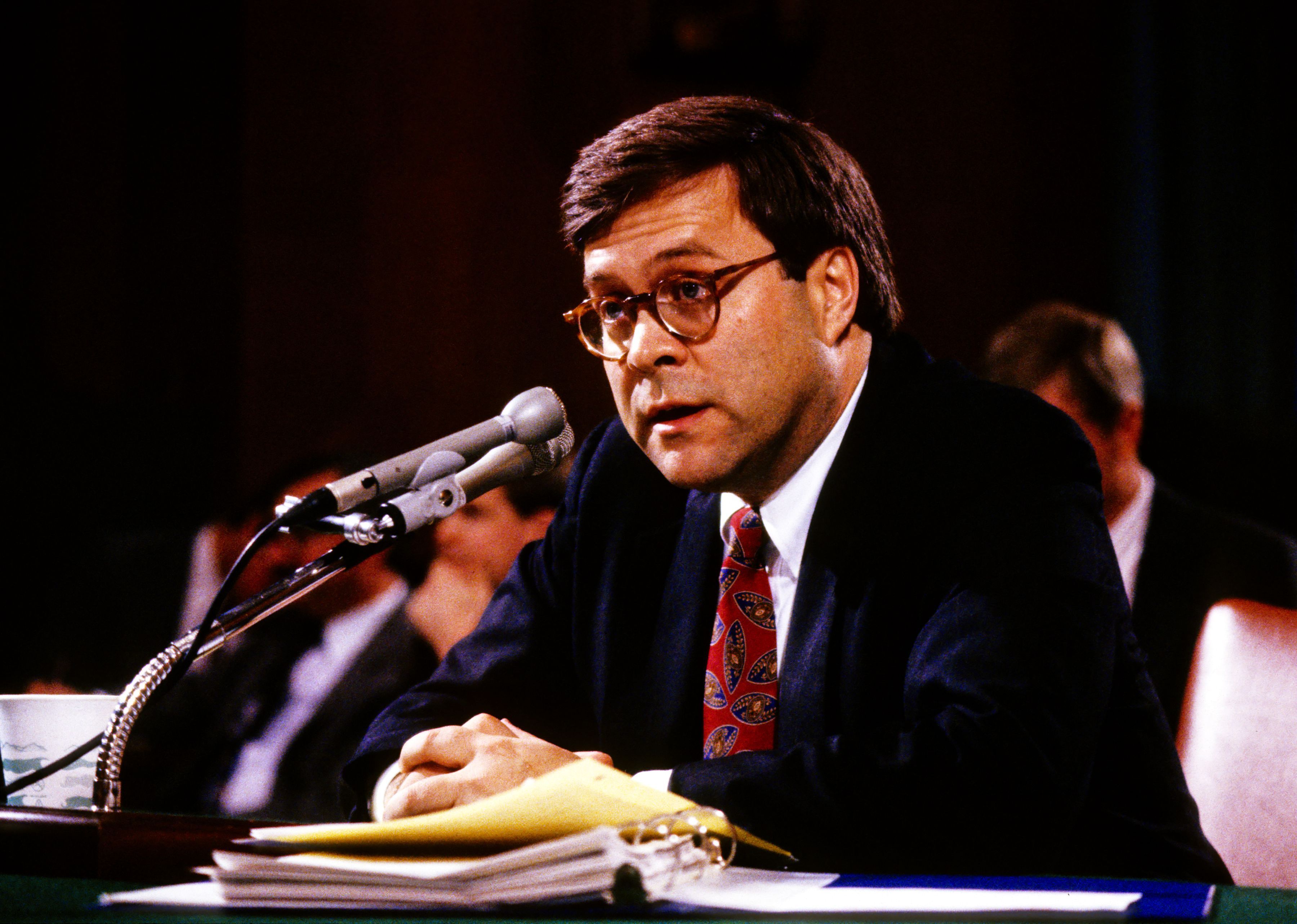 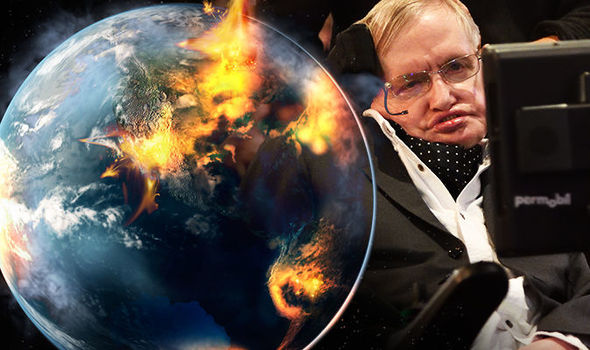 GETTY End of the world: How Stephen Hawking predicted humanity’s end Prof Hawking often had a bleak outlook for the future of […]