Raheem Sterling is hopeful of being available for Saturday’s crunch clash against Tottenham after he became the latest player to withdraw from the England squad through injury.

Manchester City have been left sweating on their star attacker’s fitness as it emerged he sustained a minor leg injury that caused him to miss Sunday night’s clash in Belgium. 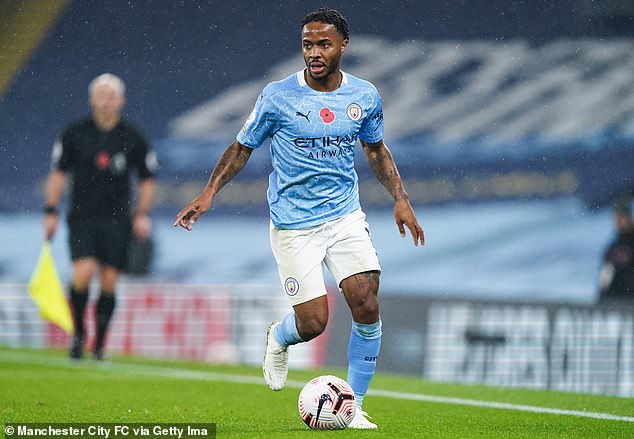 But the injury is not said to be serious and Sterling could be available for Saturday’s mouthwatering game against in-form Tottenham.

However, even if Sterling fails to prove his fitness in time for the game against Jose Mourinho’s team – the attacker is not facing a lengthy spell on the sidelines.

Sterling felt a muscle twinge at the end of last week which precluded him from training on Friday.

The forward tried to train on Saturday but was uncomfortable and the decision was taken for him not to be considered for the game in Belgium – with his inclusion in the party to face Iceland also appearing very unlikely. 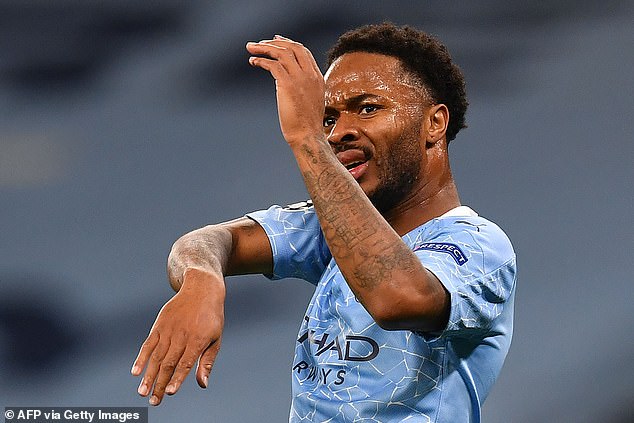 The matter of player welfare has been a hugely contentious issue since the start of the season – indeed Manchester City boss Pep Guardiola and Liverpool manager Jurgen Klopp have been two of the most outspoken.

And news of Sterling’s injury will only add to the concerns of Premier League managers that their players are being put under severe strain due to the truncated season caused by last season’s coronavirus delay.

The English Football League is expected to get fresh guidance from its clubs this week, with League One and Two increasingly unlikely […] 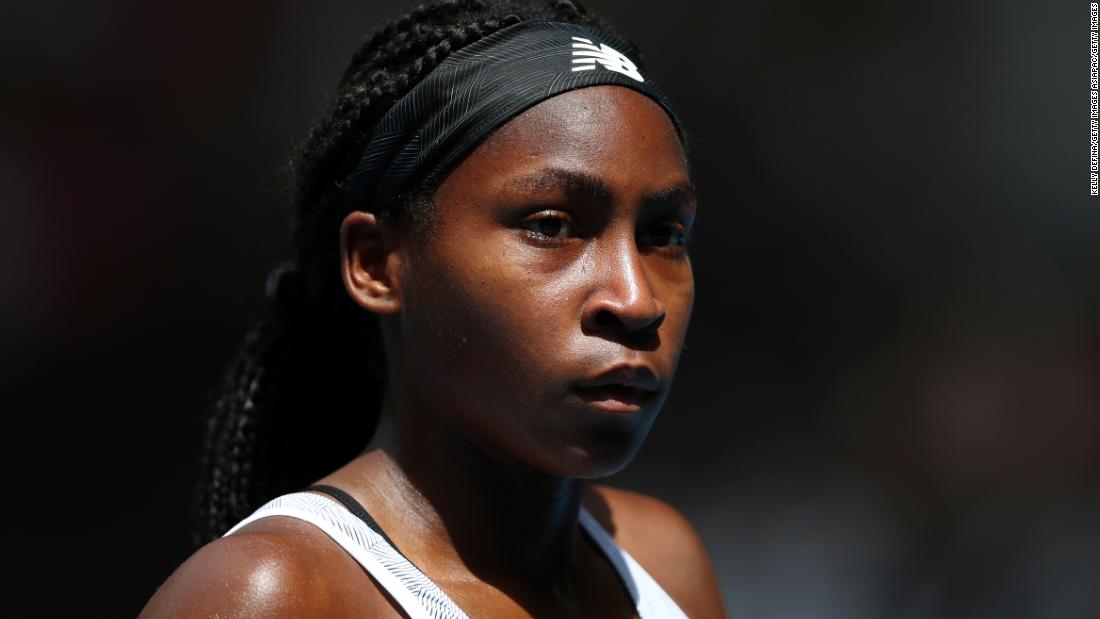 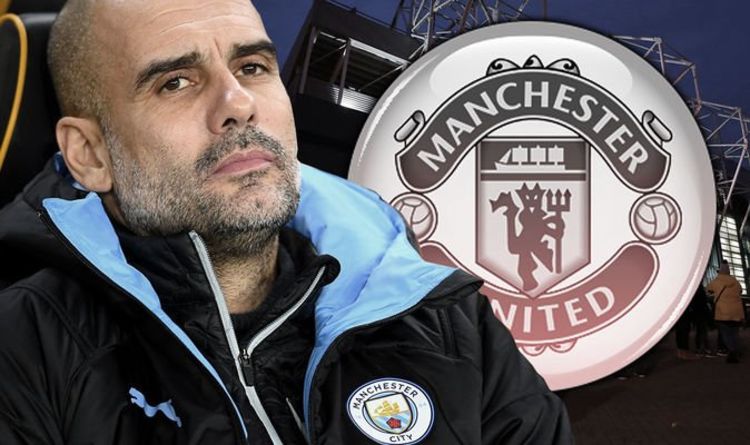