SpaceX launched the flight to the International Space Station on Sunday. It is NASA’s first full-fledged mission launching a crew into orbit aboard a privately owned spacecraft.

SpaceX’s Crew Dragon capsule, lifted off atop a SpaceX Falcon 9 rocket at 00:27 GMT on Monday from NASA’s Kennedy Space Center in Florida.

NASA said it is now entering a new era where routine astronaut journeys to low-Earth orbit are being done by privately owned providers.

The crew is made up of three astronauts from the US and on from Japan.

Mr Noguchi will become the third person in history to leave Earth in three different types of spacecraft.

US President Donald Trump took to Twitter to respond to NASA’s launch, claiming that the space agency was a “disaster” before he took office.

He wrote: “A great launch! @NASA was a closed up disaster when we took over.

“Now it is again the “hottest”, most advanced, space center in the world, by far!” 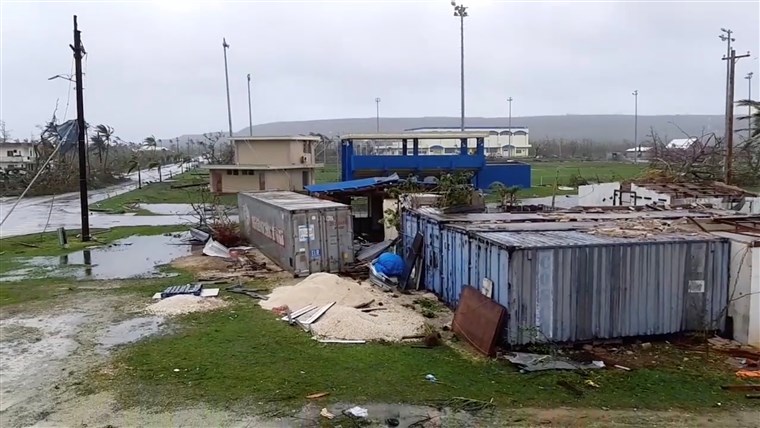 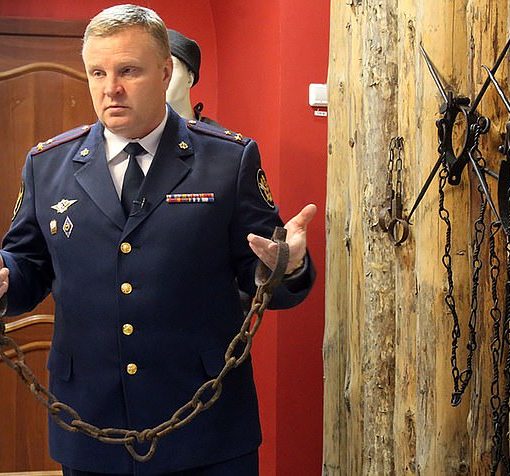