The 38-year-old was arrested and charged after he was identified as a suspect in the October 1 attack on the “Honey, I Shrunk the Kids” actor, the New York Police Department said Saturday.

Video taken from surveillance cameras shows a man walk toward Moranis, 67, and punch him in the head, knocking him to the ground.

Moranis’ management and lawyers said at the time that the actor was okay and did not have major injuries.

The NYPD said on Twitter that the suspect was identified by a member of the NYPD’s Transit Bureau. CNN has reached out to see if a lawyer has been appointed for the suspect.

CNN’s Elizabeth Joseph and Leah Asmelash contributed to this report.

Boeing late Monday dismissed a deal between Airbus and Bombardier to make CSeries jets in Alabama, calling it an attempt to dodge […] 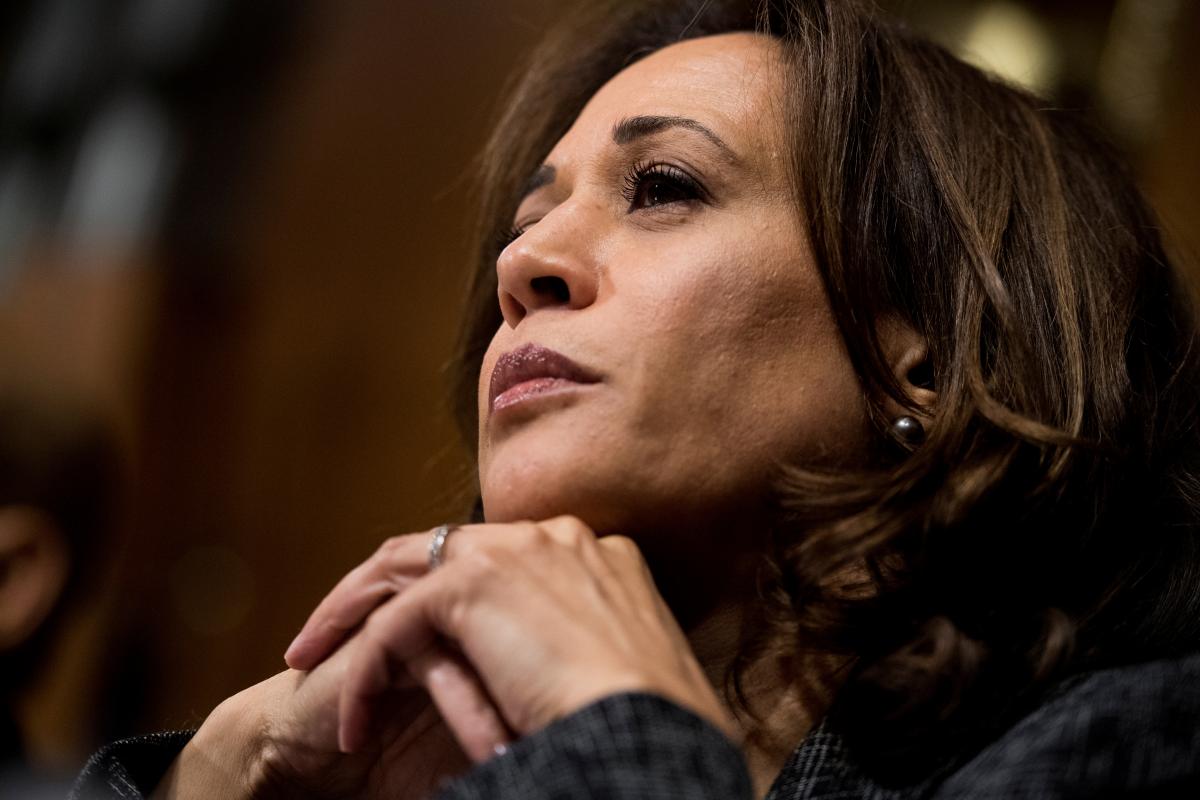 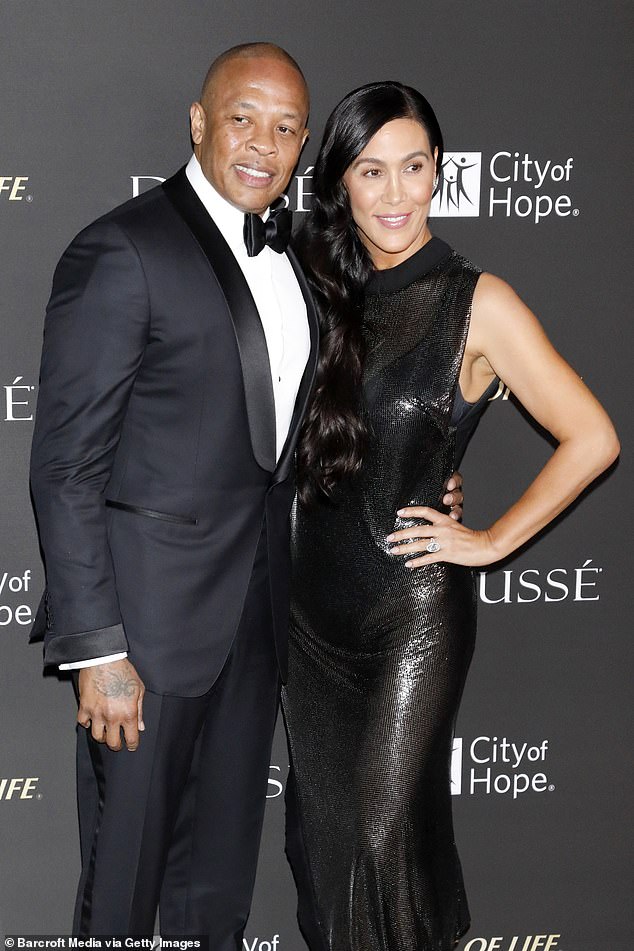 Dr. Dre’s estranged wife Nicole Young is trying to force three of his alleged mistresses to spill on her soon-to-be-ex husband, court […]

Speaking at a forum held by the Hudson Institute think tank, Air Force General John Hyten said the US must look at […]