Lewis Hamilton equalled Michael Schumacher’s feat of seven Formula One titles and warned his rivals: “I feel like I’m only just getting started.” The Brit is now the joint-most successful driver of all time alongside Ferrari icon Schumacher after winning the Turkish Grand Prix on Sunday, putting him over 100 points ahead of Valtteri Bottas in the drivers’ standings with three races left of 2020.

Hamilton needed to avoid finishing behind Bottas by more than eight points but having only been bettered by the Finn on three occasions from 13 races before Istanbul, always looked likely to win the title after qualifying sixth as Bottas started ninth.

Bottas’ double first-lap spin, worsened by multiple more spins throughout the afternoon, meant Hamilton only had to reach the finish line but he did that and more.

The seven-time world champion meanwhile produced one of his best ever drives in tricky conditions to claim a 10th win of the season and his 94th career victory.

Hamilton’s Mercedes contract expires at the end of this season with discussions ongoing regarding his future with the Silver Arrows.

He has made it clear he wants to continue as he goes in search of a record-breaking eighth title next season and that not just that but he wants to help the sport’s progress off the track too.

And most worryingly for his rivals, most notably Bottas – who he lapped in Turkey – and Red Bull’s Max Verstappen, Hamilton says he feels as good as he ever has as he hinted he has several years left in the sport.

“I feel like I’m only just getting started, it’s really weird,” he said while reflecting upon his fourth successive drivers’ title, which adds to Mercedes’ seven straight constructors’ championships, after being asked how much more he has remaining in him.

“I feel physically in great shape and mentally, I know so many people out there that this year has been the hardest year probably for millions of people.

“Things always look great here on the big stage but it’s no different for us athletes and this has been a challenge I didn’t know how to get through.

“I’m really hopeful for a better year next year and I would love to stay, I feel like we’ve got a lot of work to do here.

“We’ve only just begun our work to push to hold ourselves accountable as a sport, to realise we’ve got to face and not ignore the human rights issues around the countries that we go to and how can we engage with those countries and help them and empower them to do more, to really change, not 20 years or 10 years from now, but now.

“I want to try and see if I can be a part of at least the initial phase of that, for a little bit longer.”

Hamilton’s superlative performance in Turkey further cemented his status as the best of his generation and perhaps also the best F1 driver of all time.

And he admitted to stand on as many championships as Schumacher, who was so dominant with Ferrari in the early 2000s, is difficult to comprehend.

Hamilton also now has two wins more than the legendary German having drawn level with him at the Portuguese Grand Prix before overtaking him with victory at the Emilia-Romagna Grand Prix in Imola.

“Often we say, or I say, it’s beyond my wildest dreams but I think my whole life I probably have dreamt as high as this,” Hamilton added to former F1 rival Mark Webber post-race.

“But it felt so far-fetched, I remember watching Michael winning the championships and we are all doing the best job we can. Just to get one or two or three [titles], it’s so hard to get.

“Seven is just unimaginable. When you work with such a great group of people and you really communicate and trust one another and listen to one another, there’s no end to what we can do together, me and this team.

“I’m so proud of the work we’ve done. Them trusting me out there today, that comes with experience obviously, but what a day. A lot to take in.

“I didn’t make any plans coming into this weekend because I don’t like to give that added pressure of the what ifs, I just came here to do the job that I did today. Out of a lot of races I’ve done, I feel so proud of this one today.

“All these things I learned along the way I was able to apply today and that’s why you saw the gap and the result that I got.”

In 2019, the Green Bay Packers no longer needed Aaron Rodgers to be Aaron Rodgers. Now, it seems they’re closer than ever […] 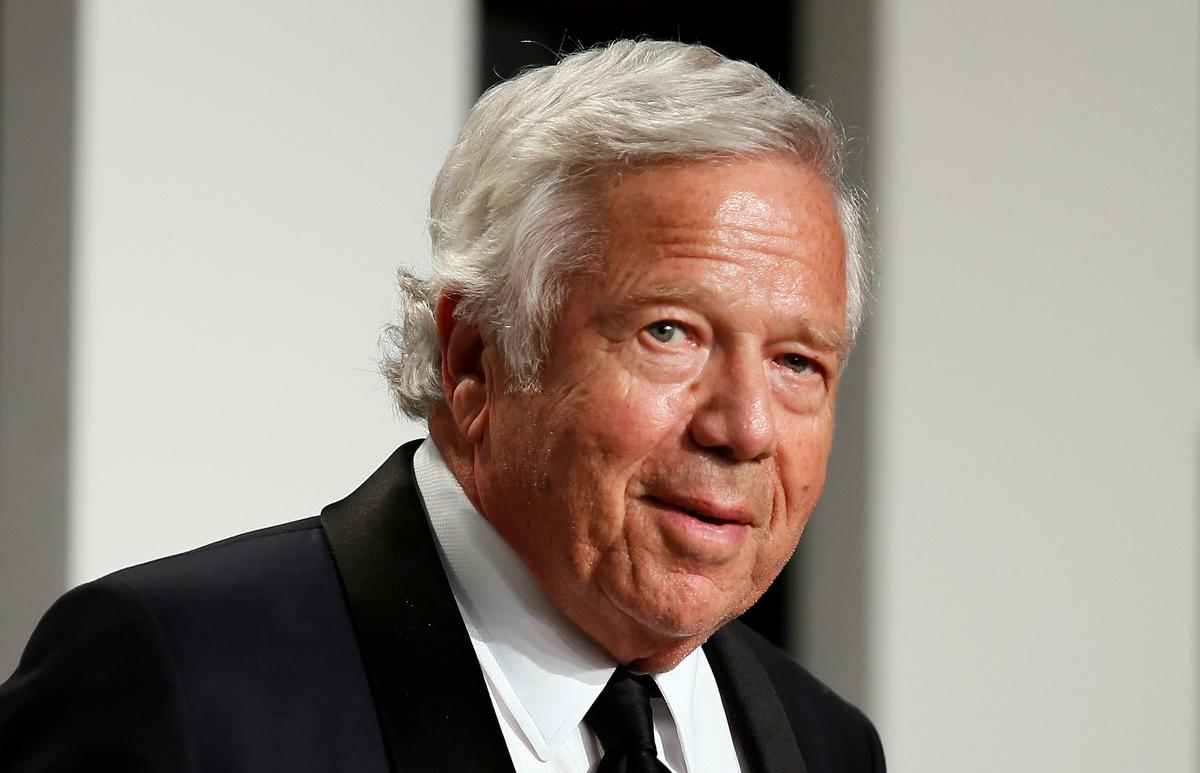 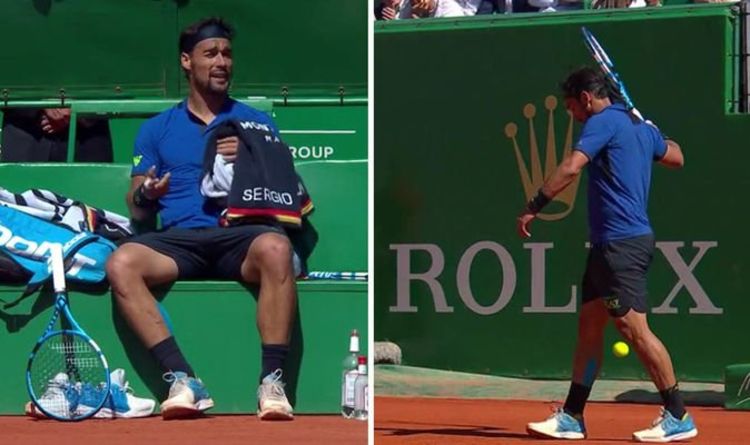 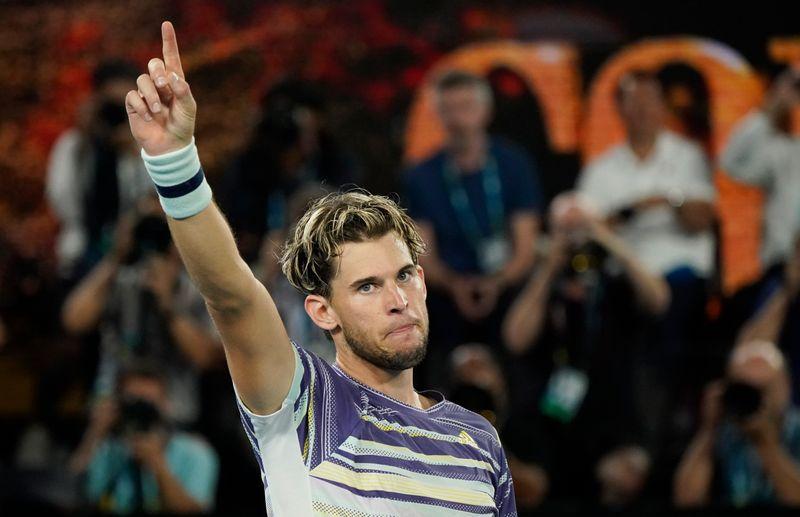