The leader of the Tigray region of Ethiopia has claimed responsibility for rocket strikes on the airport in neighbouring Eritrea’s capital, Asmara, in a move that ratcheted up fears of a wider conflict in the Horn of Africa.

Multiple rockets struck on Saturday night the capital, diplomats said, though communication restrictions in Tigray and Eritrea made the reports difficult to verify.

Earlier this month, the Ethiopian prime minister, Abiy Ahmed, ordered military operations in Tigray in a dramatic escalation of a long-running feud with the region’s ruling party, the Tigray People’s Liberation Front (TPLF).

“Ethiopian forces are also using the airport of Asmara,” said TPLF leader Debretsion Gebremichael, adding this made the airport a “legitimate target” for the strikes.

He said his forces had also been fighting “16 divisions” of Eritrean forces in recent days “in several fronts”.

The TPLF has previously accused Abiy’s government of enlisting military support from Eritrea, something Ethiopia denies. There has been no immediate response from the Eritrean or Ethiopian governments.

The TPLF dominated Ethiopian politics for nearly three decades and fought a brutal 1998-2000 border war with Eritrea that left tens of thousands dead.

Abiy came to power in 2018 and won the Nobel peace prize the following year in large part for his effort to initiate a rapprochement with Eritrea.

Ever since Abiy took power in 2018 on the back of anti-government protests, the TPLF has complained of being sidelined and scapegoated for Ethiopia’s woes.

The feud grew more intense after Tigray went ahead with its own elections in September – defying a nationwide ban on all polls imposed because of the coronavirus pandemic – and tried to brand him an illegitimate ruler.

Hundreds of people are reported to have been killed so far in the conflict in Africa’s second most populous country, some in a gruesome massacre documented last week by Amnesty International.

Over 20,000 Ethiopians have fled into Sudan, a figure that continues to rise, Sudanese officials say. Among them are Ethiopians returning to camps where they and their families sought refuge from devastating famines decades ago.

To cross the river at the two countries’ border, they climb into small boats crammed with other exhausted and terrified Ethiopians seeking safety.

“I am filled with immeasurable sadness, because when I left, 20 years ago, I never thought that I would come back as a miserable refugee,” said Gabriel, a 40-year-old farmer who arrived in eastern Sudan this week, asking to be identified by his first name because he feared for his safety.

The UN is pushing for full humanitarian access to Tigray, where Debretsion says hundreds of thousands have been displaced internally by the conflict that has featured multiple rounds of government air strikes.

The immediate catalyst for the military operations in Tigray, Abiy said, was a TPLF attack on federal military camps.

The TPLF has denied the attack ever occurred, though Abiy’s office has seized on a recent interview with Tigrayan media in which a senior TPLF official, Sekuture Getachew, said “it was imperative to take a thunder-like strike”. Other TPLF leaders have not commented on the interview.

It was not clear how many rockets were fired on Saturday night, where in Tigray they were fired from, whether they hit their targets or what damage they inflicted.

The US embassy in Asmara posted an advisory on its website on Sunday concerning “a series of loud noises” at around 7.50pm on Saturday.

“Unconfirmed reports indicate they may have been explosive devices believed to be in the vicinity of the Asmara International Airport. There are no indications the airport was struck,” the advisory said.

The TPLF has claimed responsibility for rocket attacks on two airports in Amhara region, which borders Tigray to the south. 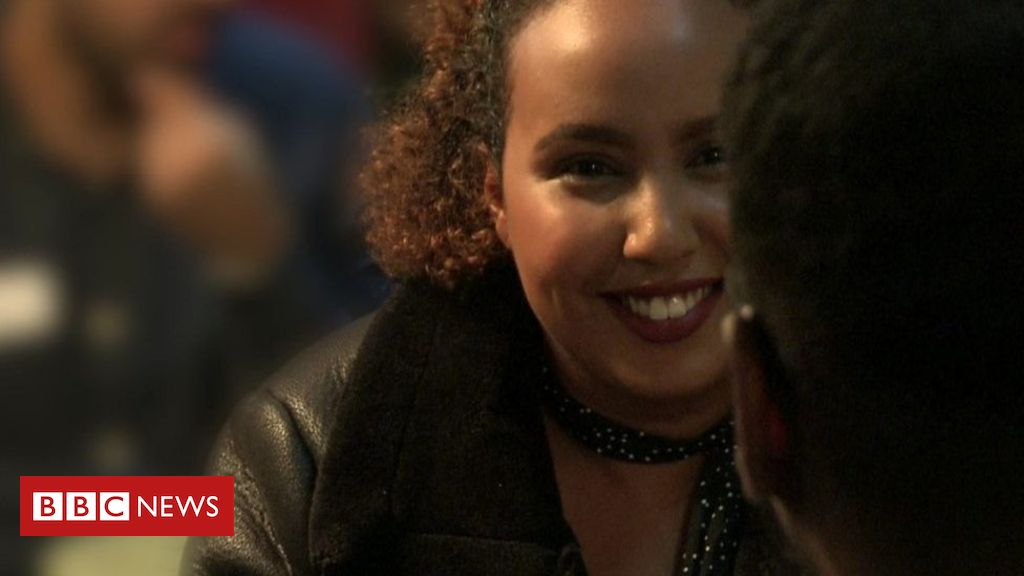 Some young Muslims in London are turning to speed dating to find love. A recent session was billed as a “super fun […]

At least two of the four major U.S. cities targeted by the Justice Department over their “sanctuary city” policies are pushing back, […] 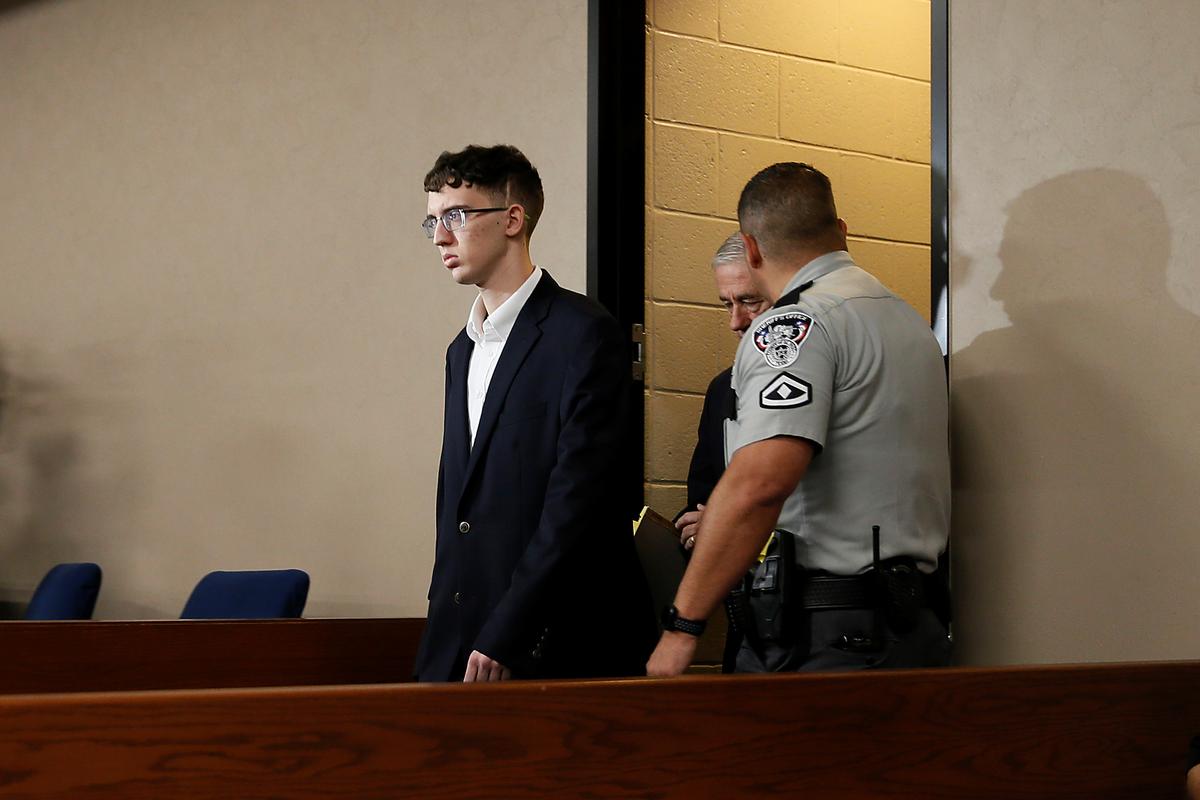