So, this is the way the ATP Finals end. Not with a bang but the hum of the air-conditioning system in an empty 20,000-seat hall competing with the echoing squeak of the players’ shoes on the first of eight long days in the event’s farewell to London after 12 years.

Granted, it does not scan quite like TS Eliot would have intended. But it might do as an elegy for a bleak season as the best players in the world strive to care about the integrity of their endeavours while the world outside goes silently about its socially distanced business.

Normally the O2 Arena in North Greenwich would be alive to the sounds of fans on day one, with the assembled church of Roger gathered under Swiss flags like so many Red Cross volunteers, and the rest squeezed into other corners of the venue. Now, there is them – the best eight players (minus the injured Federer), a few officials and ballkids, scattered friends and coaches – and us, pretending not to be sneaking a peak at the Masters golf on our gadgets.

It is not the players’ fault, of course, this end-of-term torpor in the dark. Indeed, Dominic Thiem was heroic in beating Stefanos Tsitsipas in the first singles of the tournament, 7-6 (5), 4-6, 6-3, partial payback for losing to him in last year’s final.

When they duelled for the title 12 months ago, Thiem was playing his 68th match of a packed calendar, Tsitispas his 79th. That is serious toiling by any standards. On Sunday the Austrian, buoyed by his recent breakthrough slam at Flushing Meadows, had to rouse himself from a post-major dip to see off Tsitsipas, who has also been feeling it in the Year of Covid. It was Thiem’s 30th match of a virus-fractured 2020, the loser’s 40th.

“I feel better than last year, that’s for sure, but the bubble life can be exhausting, too,” Thiem said. “Physically, this has been the easiest for a long time, but mentally you get so much energy from the crowd. All of this is missing and you have to bring it all yourself. That’s exhausting.

“In the [tournament] hotel [which is next to the venue], it’s really tough, with only one or two bits of fresh air in the day, and no sunshine. But we are all still very grateful, and here to do our job.”

In a way, they are all winners. They have somehow stayed fit and interested – partly because it is their well-paid job, and also through peer pressure. As a group, tennis has just got on with it, with just one last heave left before they contemplate resumption in Australia in January. There is still no confirmation the ATP Cup will go ahead before the Australian Open – but maybe it will happen afterwards. Expedience has always been the game’s buzzword.

This tournament, for instance, has morphed into various forms over 50 years, but London has delivered the most lucrative version: two sellout sessions every day for eight days, making it the best earner outside the slams. From next year it will be parked in Turin for five years, backed by local and national government, as well as sponsors, in the biggest indoor stadium in Italy.

The opening match might have taken a different route had Tsitsipas not made a mess of an easy winner when leading 5-3 in the first-set tie-break, as he admitted later. “That was the silliest thing that ever happened to me,” he said. “I had ball over the net, and I decided to play forehand instead of a smash. I don’t know what kind of decision was that.”

He lost the shoot-out but recovered to level at a set apiece. Thiem properly found his game in the third, however, going 4-1 up before serving out after two hours and 17 minutes when the Greek shot-maker pushed his final backhand inches wide. The three-minute stroll back to incarceration in their hotel probably was not the highlight of either player’s day.

In the evening, Rafael Nadal went some way to allaying fears that this tournament had become his career graveyard – he has reached two finals and three semi-finals but not lifted in the title in 10 visits – when he dismissed the rising Russian Andrey Rublev 6-3, 6-4. It is one of the game’s anomalies that the Spaniard struggles indoors when he has won five of his 20 majors on hardcourts. Either way, he will not be bothered.

The owner of Nottingham Forest and Olympiakos has tested positive for coronavirus, prompting a scramble to contain the possible spread of infection […] 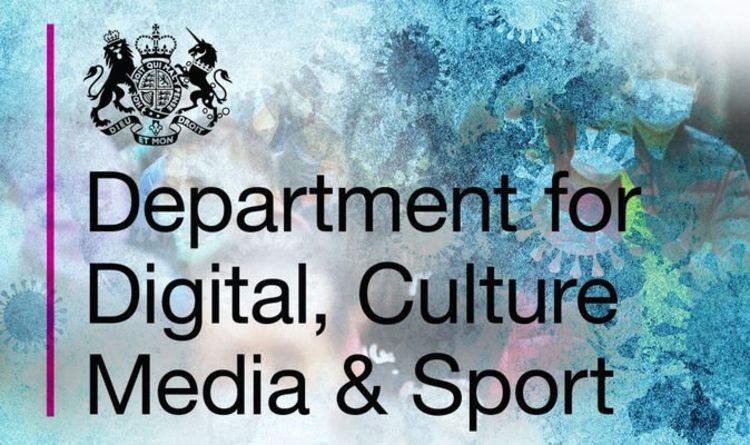 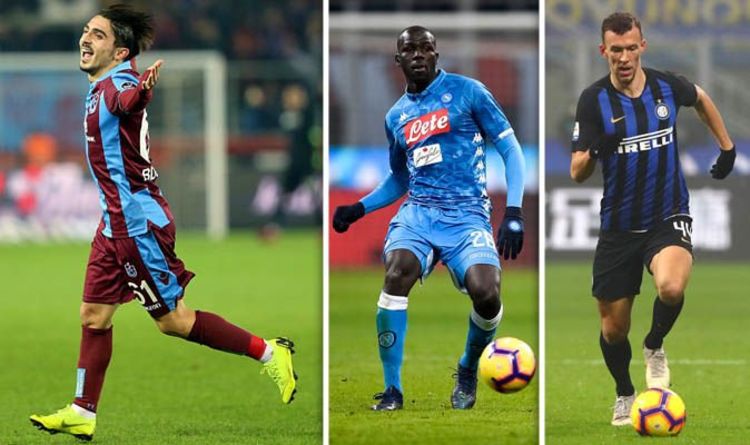 “City beaten in 10-goal thriller” screamed the front page of the Football Echo Pink ’Un in September 1955. When the paper was […]