In 2002, Des landed an afternoon slot alongside Melanie Sykes, for their show Today with Des and Mel.

He was also a huge game show host, taking over from Des Lynham as the host of Countdown with Carol Vorderman, and Take Your pick – where he met his fourth wife Jodie Wilson.

Des also hosted the compèred the Royal Variety Performance in both 1995 and 1997, and had his own one-off show in 2021 The One and Only Des O’Connor to celebrate his 80th birthday.

The multi-talented performer sadly leaves behind his wife Jodie, their son Adam and four daughters, Karin, TJ, Samantha and Kristina.

In a statement, his agent said: “Des, who was 88, was so well-loved by absolutely everyone.

“He was a joy to work with – he was talented, fun, positive, enthusiastic, kind and a total professional.

“He loved life and considered enthusiasm almost as important as oxygen. He adored his family – they were everything to him. He is survived by his wife Jodie, their son Adam and his four daughters, Karin, TJ, Samantha and Kristina.

“Jodie’s world is shattered, she and Adam and Des’s daughters are hurting more than you could possibly imagine,” they added. 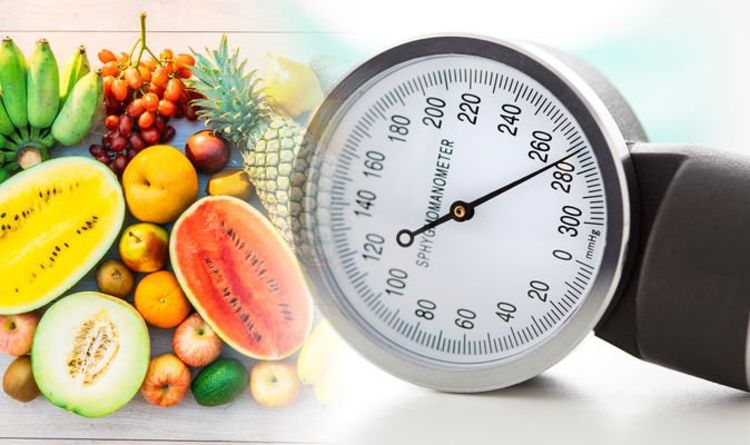 High blood pressure affects more than one in four adults in the UK, according to the NHS, because it rarely has noticeable […] 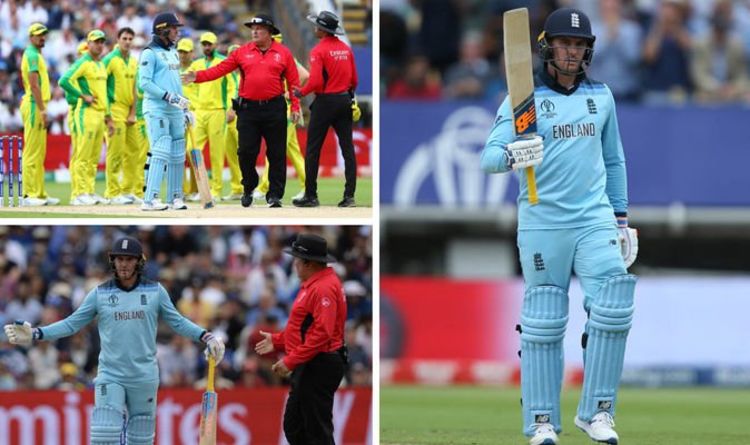 The opener was fuming when given out against Australia in the thumping win on Friday. Roy was given out by umpire Kumar […] Meghan Markle said ‘I do’ to Prince Harry in a Windsor Castle ceremony on 19 May 2018. She was given a beautiful […]