Ahead of her debut on the show, she said in an interview: “I’ve just got divorced, but I’m alright. Going on EastEnders was perfect timing for me.”

On the long-running soap, Bonnie played Carmel Kazemi but went on to leave her role in 2018.

At the time of her departure, she said: “I’ve had a wonderful three-and-a-half years at EastEnders, and it’s been a privilege to be part of such an iconic show.

“My storyline has been such an incredible experience, and I’m honoured to be part of something so powerful and poignant. 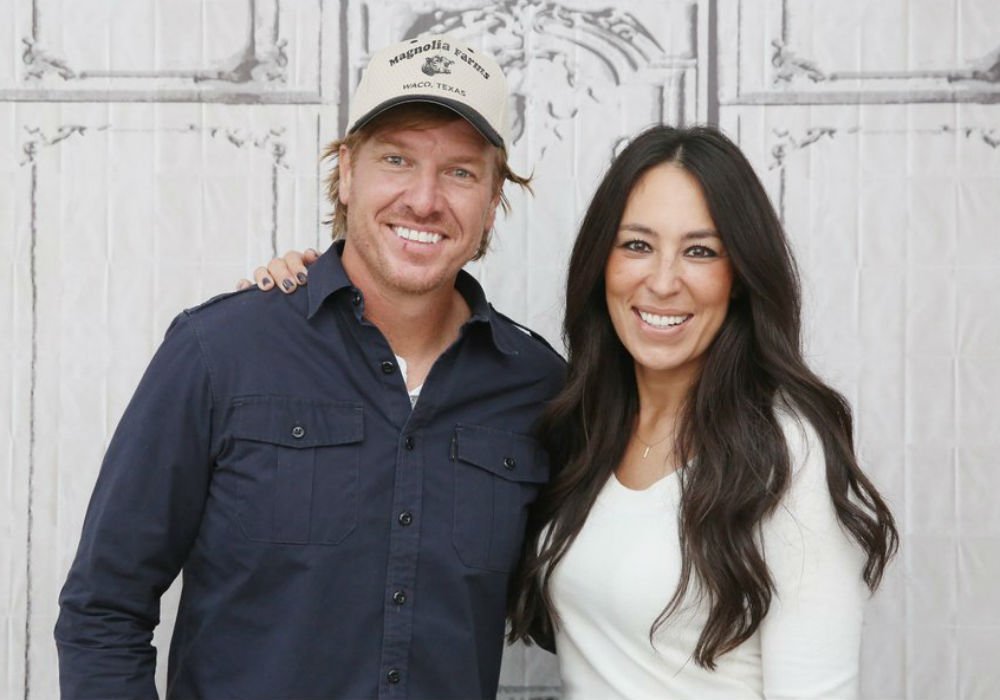 Former Fixer Upper stars Chip and Joanna Gaines will be launching their new Magnolia Network later this year. This week, the couple […] 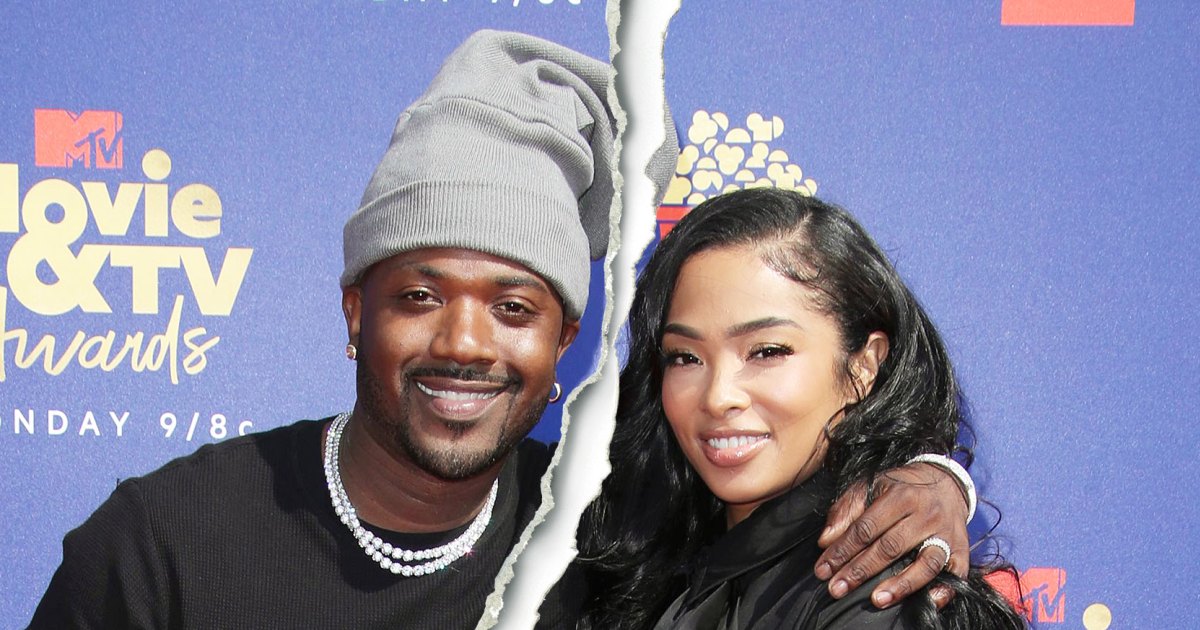 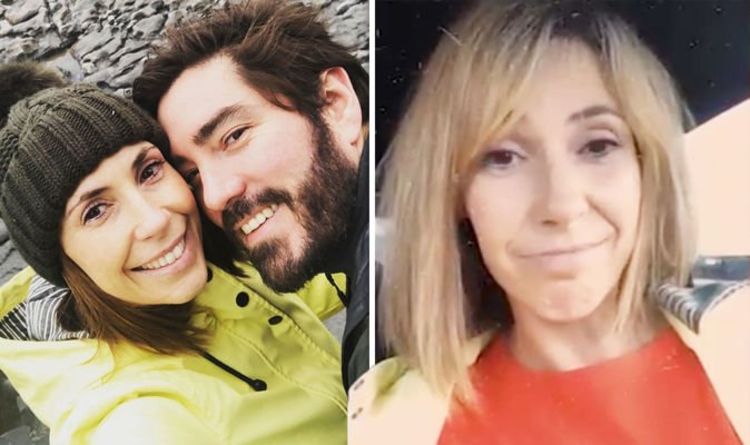 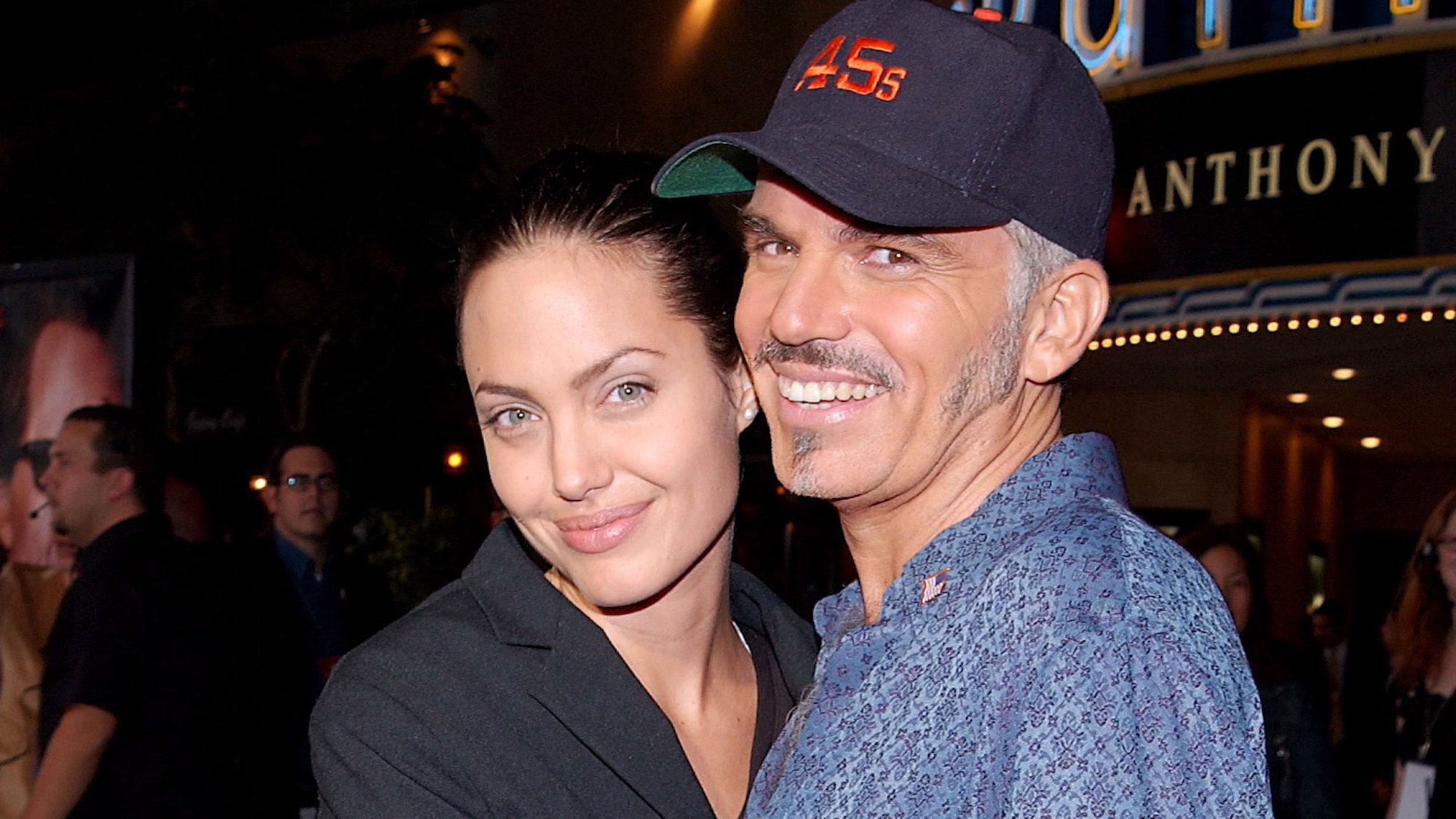 According to Billy Bob Thornton, the fact that his relationship with Angelina Jolie ended almost two decades ago has not prevented them […]