Seventeen seasons in and Grey’s Anatomy is still surprising us.

At the end of an action-packed two-hour premiere on Thursday, the long-running medical drama pulled off its biggest surprise return ever by bringing back Patrick Dempsey as Derek Shepherd. He’s still dead and only exists on the beach Meredith (Ellen Pompeo) is dreaming of after collapsing in a parking lot, but still, for the first time in five years, he’s really truly there.

He was just about the last person we expected to see back on Grey’s, partly because we haven’t even thought about him in a while and partly because actors don’t tend to show back up after leaving Grey’s Anatomy, no matter how strong a connection their character has left behind or how mutual their exit was. Sandra Oh, Kathering Heigl, T.R. Knight, Sarah Drew, Jessica Capshaw, Sara Ramirez, Chyler Leigh, Eric Dane—all made huge impressions on the show and never looked back.

Only Isaiah Washington ever returned after his big departure, and that was just to give Cristina (Oh) her big send-off. If you had asked us to rank the departed docs based on how likely we thought they were to ever return, only Heigl would have been behind Dempsey. 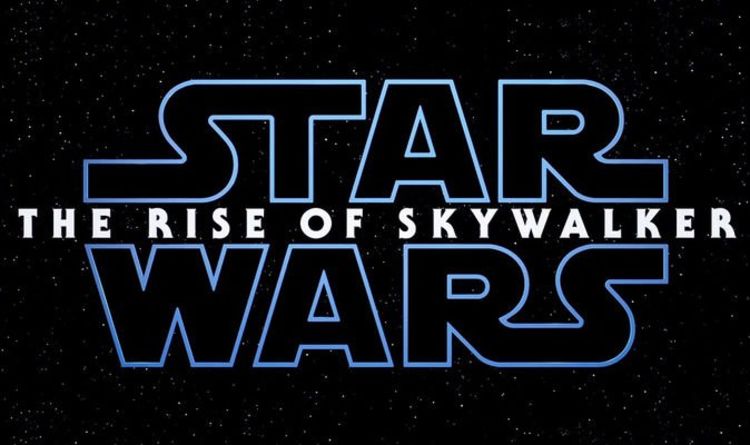 Episode 9 director JJ Abrams has promised a parade of nods to the past. Fans already know Billy Dee Williams is back […] 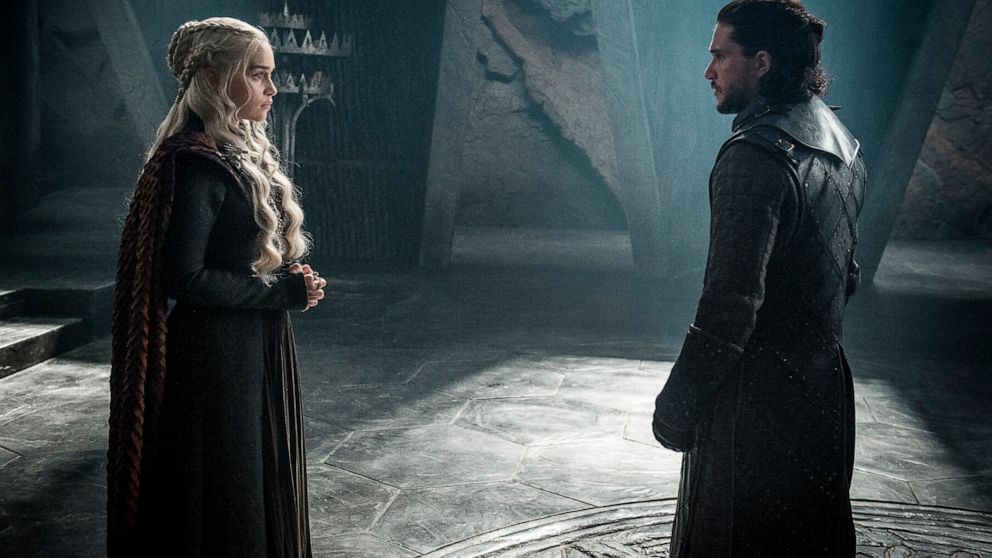 The first episode of the final season of “Game of Thrones” is a record-breaker for the series and HBO. The pay channel […] 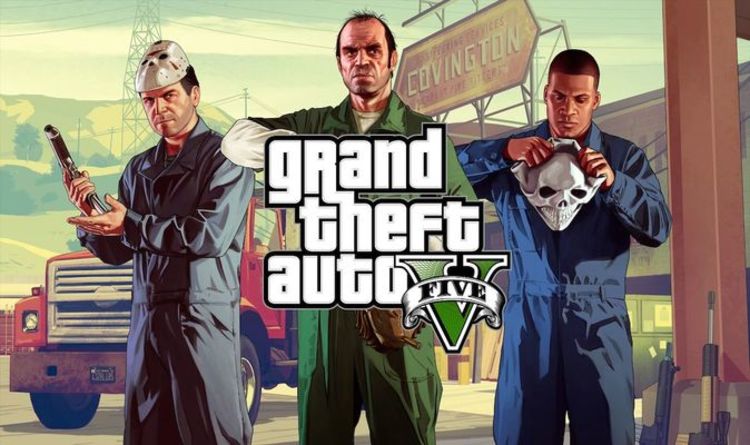 Xbox Series X owners might want to dust off their old copies of GTA 5. With the release of the Xbox Series […] 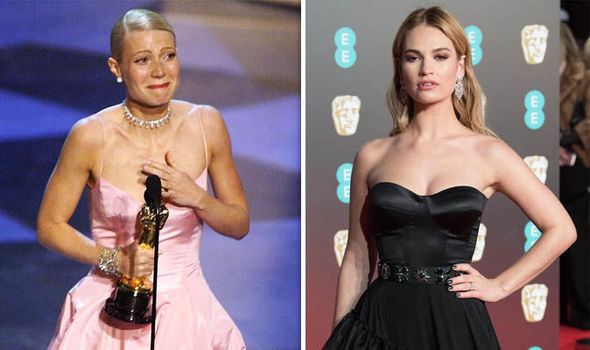 GETTY Gwyneth Paltrow cried at the 1999 awards whilst thanking Harvey Weinstein Do good and look your best! Whoever decided black should […]