Update: An erratum posted to the Ubisoft forums says that the previous statement about achievements being unavailable on PC “was inaccurate”. It states: “We are aware that achievements are not available for Assassin’s Creed Valhalla players on PC – this was unintended. We are actively working to enable achievements and will keep you updated when more information is available.”

A rep apologized for the “confusion and miscommunication”.

Original story: Ubisoft recently made some changes to its online services, renaming and repackaging Uplay and the Ubisoft Club into Ubisoft Connect, and turning its subscription-based Uplay+ into Ubisoft+ (which Rich reckons still isn’t worth the price of admission). Another change came with the release of Assassin’s Creed Valhalla earlier this week: Ubisoft is eliminating standalone achievements in its games.

Players noticed fairly quickly that the Valhalla page in Ubisoft Connect is missing an “Achievements” section. Previously released games have it, but Valhalla, as you can see below, does not.

A few people in this Reddit thread suggested that the absence could be related to Ubisoft’s decision to throw in with the Epic Games Store, presumably forgetting that Epic began rolling out achievement support a few months ago. Not that it should matter—Far Cry 5 has achievements on Ubisoft Connect, for instance, even though they’re not offered on Epic—and the achievements in questions are supported directly through Ubisoft’s launcher anyway.

Ubisoft eventually confirmed that the absence of achievements in Assassin’s Creed Valhalla is intentional, and also said that they’ll also be omitted from future games. “Achievements are not not available for this title on PC, and this is an intended change,” a rep wrote on the Ubisoft forums.

“Instead of Achievements for new games on Ubisoft Connect … we have expanded the Challenges, which provide XP and other rewards in Ubisoft Connect. We know that this is a big change for a lot of you, and we appreciate your understanding in the matter.”

The reaction to the news has almost universally been not understanding the matter at all, with most respondents expressing outrage over the change, and many threatening to refund their games. (Ubisoft offers a 14-day refund policy on digital game purchases.) It’s a surprisingly strong reaction, especially because it’s as much a re-branding as anything else: Challenges, like achievements, require players to complete specific activities within a game, but offer rewards—kill eight people from a plane in Far Cry 5, for instance, and you’ll earn two “Perk Points” that can be used to upgrade your character abilities—rather than just little badges of merit. Although, maybe the appeal of achievements comes from the way they exist outside of the world of any individual game, as meta badges that are collected solely for the sake of collecting them.

It’s possible that Challenges are undergoing a rework as well, as “core challenges are currently unavailable” through Ubisoft Connect. I’ve reached out to Ubi for more information on why the change was made, and will update if I receive a reply. 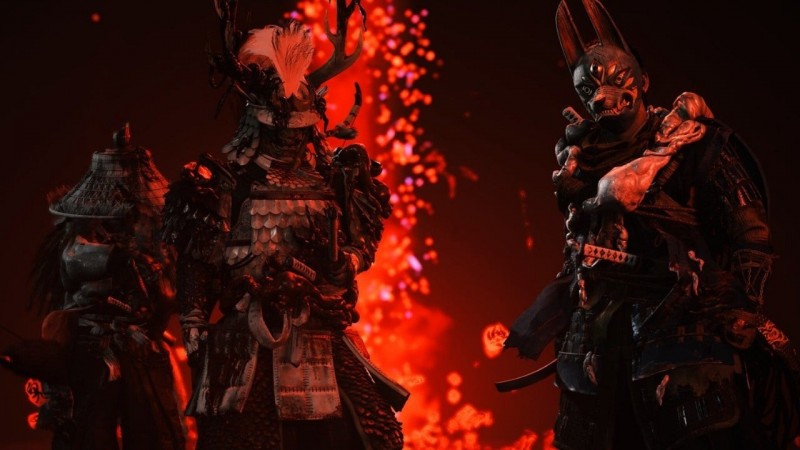 Ghost of Tsushima was an incredibly harrowing samurai tale that PlayStation 4 players fell in love with. Now, a new experience arrives […] 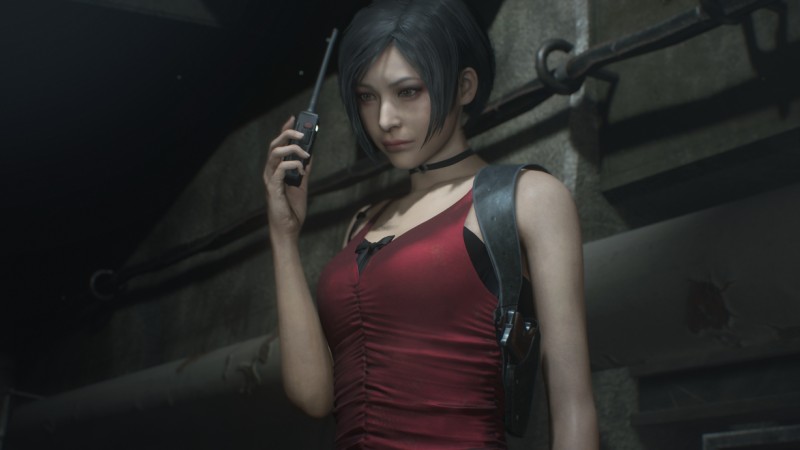 Netflix’s upcoming Resident Evil streaming series doesn’t take place where you think it would. Raccoon City is not mentioned in an official […] 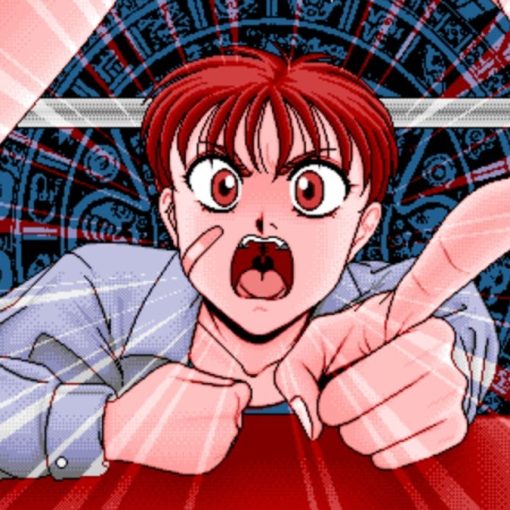